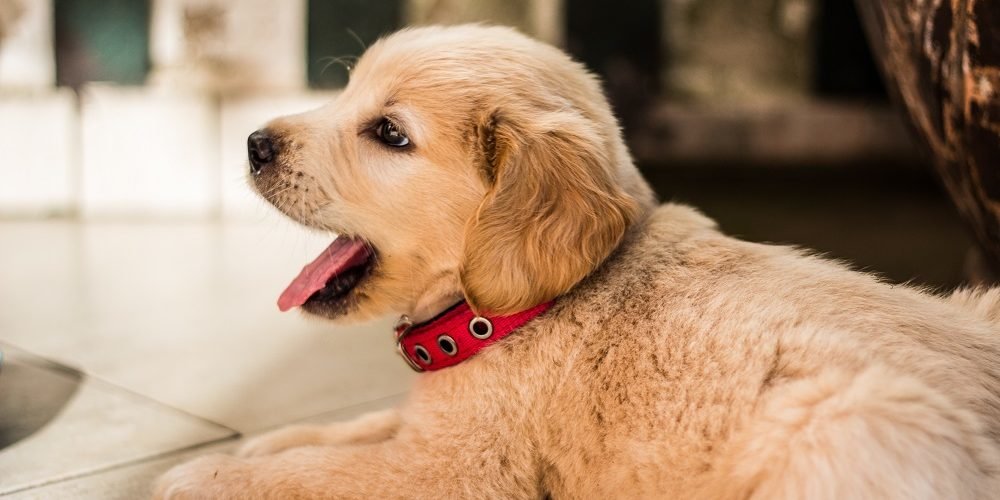 CBD oil is a derivative extracted from the stalk and seed of the cannabis (hemp) plant. Cannabidiol (CBD)/CBD hemp oil is a natural botanical concentrate that is high in the compound CBD. CBD is one of more than 80 cannabinoids currently identified in the cannabis plant. It is the second most commonly known component of cannabis after tetrahydrocannabinol or THC.

Just for clarification, THC has the natural psychedelic properties that give you or your dog that “high.” And that being said, research is still very young in the determination with regards to both CBD oil and THC consumed by dogs. However, many vets in states where Marijuana is legal have reported a spike in illness or death from the ingestion of THC. Was it too much? Was it not properly used? Did the dogs have pre-existing conditions? Too many questions at this point. This article is about CBD Oil only and current findings regarding its use in dogs.

Marijuana, or cannabis, is the most widely used illicit drug in Western societies and also the one with the longest recorded history of human use. The popularity of marijuana as a recreational drug is due to its ability to alter sensory perception and cause elation and euphoria, most vividly described by the 19th-century French poet, Charles Baudelaire, in his book Les Paradis Artificiels. However, the ability of extracts of the hemp plant (Cannabis sativa) to cause a variety of medicinal effects unrelated to its psychoactive properties, had been recognized as early as the third millennium BC, when Chinese texts described its usefulness in the relief of pain and cramps.

In ancient India, the anxiety-relieving effect of Bhang (the Indian term for marijuana ingested as food) was recorded more than 3000 years ago. The use of cannabis or hashish as a psychoactive substance reached Europe and the Americas through the Arab world, in the 19th century. During the same period, cannabis extracts had gained widespread use for medicinal purposes until 1937, when concern about the dangers of abuse led to the banning of marijuana for further medicinal use in the United States. The rather turbulent history of marijuana and the recent resurgence of interest in its medicinal properties have been the subject of excellent reviews; this and added interest in the emergence of the endocannabinoid system, offering new insights into the mechanisms underlying the therapeutic actions of plant-derived phytocannabinoids. (1)

What is the endocannabinoid system?

In it’s most simplistic description, the endocannabinoid system refers to a series of tiny locks that hang on the outside of cell membranes. These little locks are opened or stimulated by cannabinoids that give the cell direction or “send messages” to the cell with regards to how it should function. There are several types of these receptors or locks in the body, and they respond to different cannabinoids. It is believed that the body produces its own cannabinoids, and in that way maintains homeostasis or balance (health). In theory, if your cannabinoid production decreases, you would become susceptible to illness as cells become rouge without instructions.

The presence of an endocannabinoid system has been scientifically confirmed in all animals. Like humans, animals produce endocannabinoids, that act on specific receptors that are found throughout the body, and regulate a variety of physiological roles. According to Marijuana News, “in diseased states, the activation of these receptors, with phytocannabinoids, could be helpful to treat the underlying problem.” A growing number of medical research journals are reporting that cannabinoids, particularly CBD, has the potential to treat various medical problems, in a non-toxic way and may be an alternative to opiate pain relievers in humans. Since the canine and human endocannabinoid systems are roughly 70% similar, it makes sense that dogs may find a similar benefit.

Who is on board?

While veterinary prescribed CBD maybe still be in the future, there are a growing number of veterinary professionals and holistic vets getting onboard. Pet parents who want an alternative to the side effects of current canine pain meds, an alternative to calming meds that make their dogs’ zombies are talking to their vets and incorporating CBD into their pet’s healthcare routine.

Feedback from pet owners has vouched for the use of CBD to soothe dogs with separation anxiety, thunderstorm fears, stress during care travel, veterinary visits and some social settings. Dogs battling cancer, arthritis, and other maladies can often benefit as well.

Due to legal restrictions and the fact that Marijuana remains a Schedule 1 drug, makes veterinary research to determine optimal canine dosing difficult and expensive. The available pharmacological data on animals is scarce, and current information does suggest that humans and dogs metabolize CBD differently. So what is proper use? It may take several years to see promising veterinary cannabinoid research results. Until then, we need to rely on anecdotal evidence and testimonials of pet owners.

Today cannabis and CBD Oil are discussed on the American Veterinary Medical Association (AVMA) website. They have published testimonials from pet owners “who endorsed cannabis use and who claim its use has dramatically improved the quality of life and mobility in animals that were previously unable to ambulate. Moreover, cannabis had improved appetite and reduced the reliance on conventional medications, particularly in animals that are intolerant to certain drugs.” (2)

One study has found that the endocannabinoid system and cannabinoids could prevent immune-mediated and inflammatory allergic disorders, including skin problems, in dogs. Another study has concluded that CBD has anticonvulsant and anti-epileptic properties with a ‘high protective index,’ compared to Phenytoin and Phenobarbital; the conventional anticonvulsant drugs. (3)

A survey study conducted by the American Holistic Veterinary Medical Association (AHVMA) has reported that almost 95% of pet owners who have given CBD laced treats to their dogs have endorsed the health benefits. They again reported improvement in conditions such as pain relief, nervous system problems, inflammation, anxiety, digestive system problems, seizures, skin problems and noise phobias.

Think adding CBD Oil to your dogs routine will be helpful?

Talk to your vet first. Then make informed buying choices about the products you chose. Like anything else that is on the horizon, there are numerous imposters and poor quality products out there. Because the industry remains unregulated the door is wide open to those who would take advantage of unsuspecting pet parents.

When beginning CBD Oil with your dog, start with the smallest amount and add gradually. More is not necessarily better and will not always produce faster results. Stick to the plan you outline with your veterinary professional and work closely together for a positive outcome. Remember, our vet’s don’t currently have a great deal of information to go on at this point in time, and there may be some trial & error. Many vets are progressive and welcome the opportunity to see first hand how dogs can benefit. It’s a conversation worth having if you are looking for an alternative.