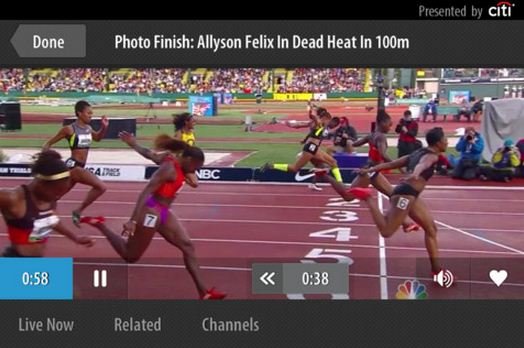 Which tech gadgets, products, apps, and software do you want or need? Which products do you ‘gotta have? Each week, a bona-fide tech expert from D3Corp of West Ocean City, MD will discuss tech products that you’ve ‘gotta have live, on the air, on Ocean 98.1. Listen to the Gotta Have This Stuff segment on Irie Radio at 8:00 am on Thursdays as Bulldog chats with a tech-geek and recent ShoreBread happenings. Visit the ‘Gotta Have This blog for more information or to check out past discussions about things you’ve ‘gotta have. View this week’s tech item below:

In honor of the 2012 Olympic Games, starting later this week, we’re going to post some apps that you’ve gotta have during the Olympics. Spread the Olympic spirit by using the following app to stay connected to all of your favorite Olympic events…

Stream the Olympic Games live on your smartphone where you are, for free. With NBC Olympics Live Extra, your Olympic viewing experience is enhanced. You’ll see uncanny camera angles and relays that you would not see broadcast on television.

Push notifications are available so you don’t miss out on your favorite events. Watch events in real-time or use the video on demand feature to record those events and watch them later.

The NBC Olympics Live Extreme is an app that offers the entire world a live feed… available via iPhone, iPad, iPod touch, and some Android handset and tablet devices.

This app is free to download and available in the app store.

Stay tuned for more Olympic games and apps that you’ve gotta have!

Featured screen shots are from the NBC Live Extra page in the app store.

Have cool stuff to tell us about? Send it to info@shorebread.com and we’ll check it out and pass it along to our resident techie. 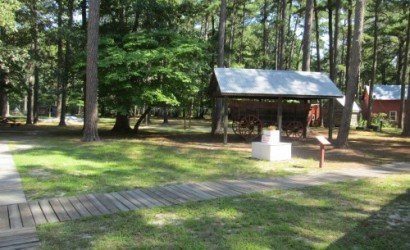 Weekend Happenings: Race for the Cure, Barks in the Forest, Cool Berlin and More! 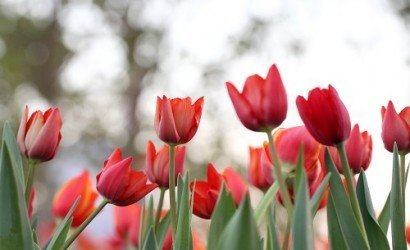 April Happenings: Spring has Officially Sprung on Delmarva with Fantastic Events and Festivals 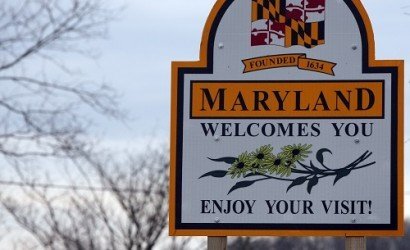 Peaches and Cream: The Colors of Romance