At this point in the interview game, we are pretty good at spotting the real deal in local business owners. You know, the business owner that’s in it for the love of their craft rather than the love of their bank account. No matter how many times we meet a passionate local business entrepreneur, we never get sick of hearing them extol the grandeur of their business. Such was the case this week when we met Jesse Prall, Chief Brewing Officer and Co-Founder of Rubber Soul Brewing Company in Salisbury.

If you just let out a heavy sigh and murmured, “ugh, another local brewery” take a moment to censor your cynical selves. True, the local craft beer scene has exploded in recent years here on Delmarva, but that doesn’t mean the market is entirely flooded with hacks and imposters. “Brewing beer is an art form,” Prall told us with conviction as we toured Rubber Soul this week, and with an arsenal of brewing experience under his belt including ten years as an employee at Dogfish Head, we’ll take his word for it.

Prall actually got his start even earlier than his days at Dogfish, working as a brewer (and eventually as head brewer) at Appalachian Brewing Company in his hometown of Harrisburg, PA. From there, Prall made the move to Dogfish Head in Delaware, holding various positions at the brewery including Cellar Supervisor, Brewing Supervisor and Research & Development Brewer. Prall learned an incredible amount during his time at Dogfish, including the precarious ins and outs of scheduling. But after ten years, Prall got the inevitable itch to move forward, and in this case, to move forward to his own venture. “I think every brewer has that idea,” said Prall of opening his own brewery, adding “I really started to miss my roots.” Despite working at a highly successful brewery, Prall still missed the small scale nature of brewing a quality beer and watching the customer enjoy it. When friends approached him for a partnership in his own brewing venture, Prall took the leap.

“As soon as I smelled the hops and felt the valves…it was a great feeling. I’m very grateful to have this opportunity,” said Prall. “It’s been a crazy journey so far.” And the journey is just beginning. While the operation is in place, Rubber Soul won’t be open for a couple more weeks. Located in the industrial park in Salisbury, it’s not what you would typically think of for your local watering hole, but that’s because Rubber Soul is primarily a production brewery. “We are basically out to make beer – and hopefully large volumes of it.” The production brewery will start out selling six different brews – The Other Woman Blonde Ale, Eldo Amber Ale, Pogo Double IPA, Urban Honey Ale, and Paceline Session IPA – each of which will be available on tap in area bars and restaurants as well as at Rubber Soul by the glass, growler and crowler (a 32-ounce can dubbed the gi-can-tic).

The tasting room may not be the selling point of the operation, but we fell in love with it nonetheless. The retail space in the front is outfitted with wood from palette boards, carrying into the tasting room, which exudes Eastern Shore charm…right down to the bar, which is wrapped in tin from an old chicken house. “My theme or vision has been that rustic, Eastern Shore feeling,” said Prall. Also prevalent throughout the space is a heavy cycling theme. As an avid cyclist (seriously, he bikes from Georgetown to Salisbury a couple times a week), Prall’s other passion is evident throughout the space, from the vintage bikes along the walls, to the bike rack out front encouraging patrons to cycle in for a beer, to the name, Rubber Soul.

While Rubber Soul is just getting started, Prall already has his eye on a Downtown Salisbury location in the future. “We want to be downtown eventually, but we definitely want to get this spot going first,” he said. And if Prall’s knowledge and passion are any indication of the future success earmarked for Rubber Soul, we’d safely wager we’ll be interviewing him at his downtown location in no time. In the meantime, stay tuned for the official opening date, pop in (or bike in) to visit Prall on location, or look for Rubber Soul at your favorite local bar! 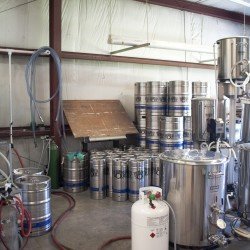 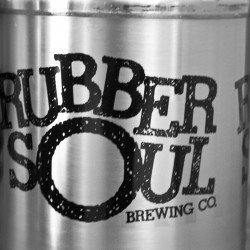 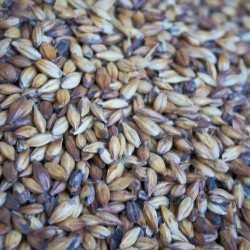 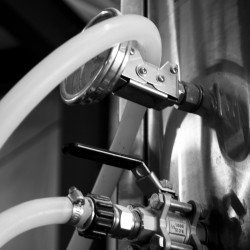 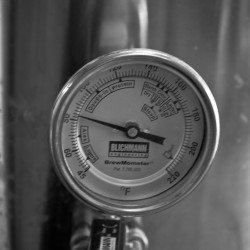 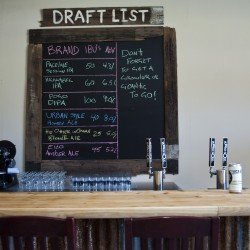 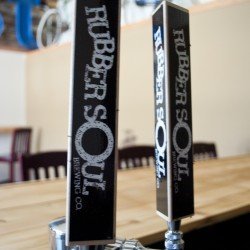 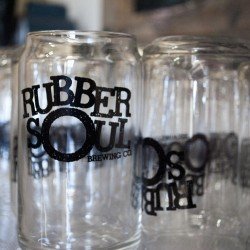 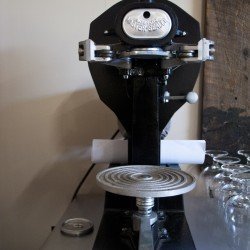 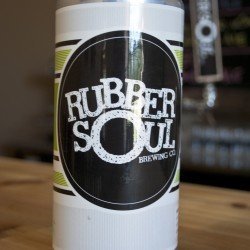 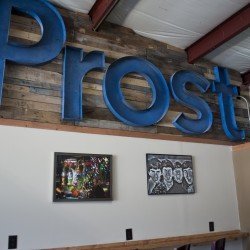 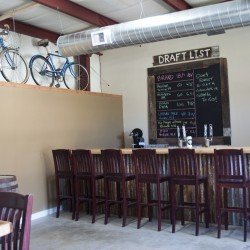 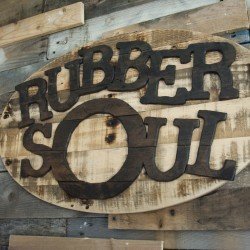 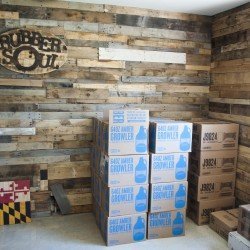 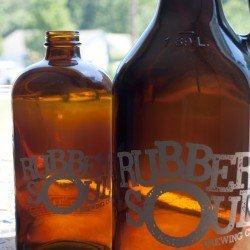 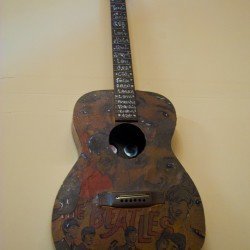