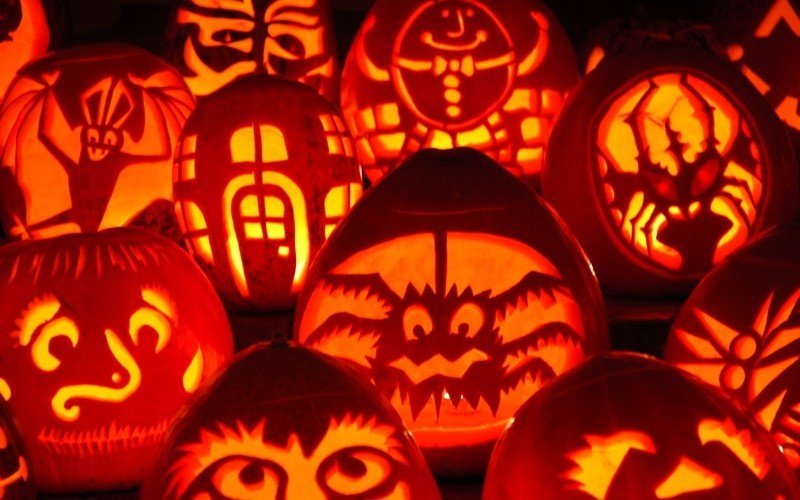 We’re still under the (admittedly naive) impression that Halloween is several weeks away. Perhaps it is because we haven’t even begun to pin down our costumes, perhaps it’s because we haven’t actually carved our pumpkins yet, or perhaps it’s because we are too busy attending fall festivals to actually consider the impending holiday. It’s likely a mix of all of the above but regardless, Halloween is next weekend, Saturday October 31, and we know our readers (and the ShoreBread kiddos) are eager for details on their impending evening(s) full of trick-or-treating (a.k.a. candy, candy, and more candy). As promised, we are presenting you with this year’s list of trick-or-treat times on Delmarva:

Ocean Pines – For those of you who don’t know, there is NO trick-or-treating in the Pines, as there are no streetlights.

Gold Coast Mall: Saturday, October 31, 1-6pm. The stores of the mall are opening up for indoor trick or treating on Saturday.

Worcester County Parks & Recreation Trick or Treating Event: Friday, October 30, 6-8pm, Worcester County Rec Center in Snow Hill. This is a FREE event aimed at providing safe trick or treating for kids ages 12 and under. Bring your costume and a bag for goodies and enjoy the fun!

Salisbury Zoo Halloween Happening: Saturday, October 24, 1pm-4pm. Tickets are $8 for children (with each child, one adult is free, $2 for additional adults). The event is geared towards children under the age of 10 who may not be up for the scarier aspects of Halloween. Enjoy a costume contest, games, a hay bale maze, and trick or treating throughout the zoo. 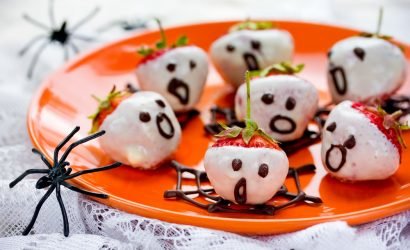