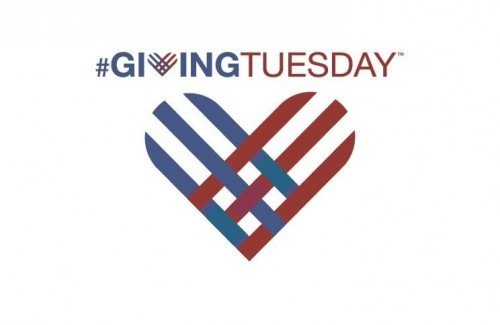 Our countdown to Giving Tuesday has officially begun here at ShoreBread, which means we are hard at work compiling a list of ways to celebrate the global day of giving back. Locally, there are countless options for joining in the #GivingTuesday fun, including through several local non-profits. Recently, we provided our readers with a few fun tips on giving thanks and giving back during the holiday season, but Tuesday, December 1 marks a terrific opportunity to come together for the global celebration to give a little more.

What is Giving Tuesday?

Giving Tuesday was created by 92nd Street Y, a cultural center in New York City that operates with the underlying mission of bringing people together to give back. With Black Friday and Cyber Monday, a lot of money is spent during the week after Thanksgiving, so why not give a little more to kick start the season of giving. Giving Tuesday isn’t entirely about monetary giving either; rather, the initiative calls for individuals, communities, and organizations to unite to celebrate and encourage giving through the donation of time, resources, and talents on December 1st.

Since 2012 the movement has grown significantly, due in large part to social media campaigns. For example, on Twitter alone there have been 32.7 million impressions and 750,000+ hashtag mentions. The social media campaigns have helped spread the word on a global scale, as well as bringing attention to our local initiatives.

Locally, there are several non-profit organizations that will benefit from your generosity on Giving Tuesday, including our friends at Diakonia in West Ocean City. “Diakonia is proud to join the Giving Tuesday initiative because community involvement is a very important part of its foundation,” said Diakonia Communications Coordinator Anna O’Neill. “The organization is one of several Worcester County non-profits brought together under the sponsorship of the Community Foundation of the Eastern Shore. People can show their support for Diakonia on Giving Tuesday by donating online at www.shoregivesmore.org.”

Other local organizations joining Diakonia include:

#ShoreGivesMore is already going strong on Delmarva, with non-profits working together to promote the event. What’s more, a local sponsor has agreed to cover all fees associated with giving online through PayPal, which means 100% of your online contribution will go to the charity of your choice. The Shore Gives More Giving Tuesday site provides you with a one-stop-shop for making donations on December 1st, simply visit shoregivesmore.org on Tuesday, December 1st and start giving back!

As you prepare to spend on Black Friday and Cyber Monday, we encourage you to make the conscious effort to remember Giving Tuesday. Join us at shoregivesmore.org on December 1st as we participate in #ShoreGivesMore, the local edition of #GivingTuesday! 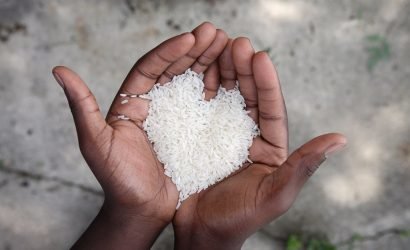 The Shore Gives More On #givingtuesday 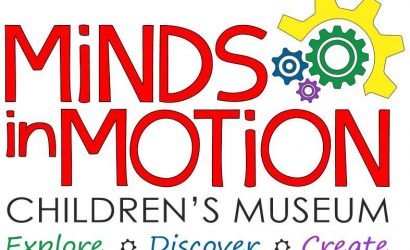 The Let’s Play Gala Is Set For November 4th 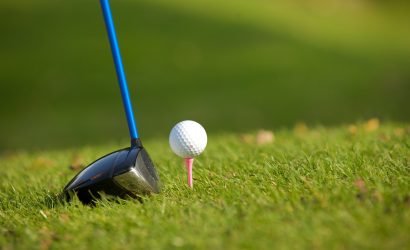 ShoreBilly’s Swill: Time to Give Thanks