It seems like each winter little changes begin to take shape in the Ocean City business community.  Businesses come and go, swap storefronts and get makeovers.  Let’s look at what’s new in Ocean City for 2017.

28th Street Pit & Pub has long been a favorite in Ocean City, and now they have opened a second location on 127th Street.  Their second location features the same great barbeque and their famous $30 Pig Out Challenge. This restaurant is open and ready to serve you!

Shotti’s Point is located on 35th Street next to K-Coast and is a sister restaurant to their Baltimore location of the same name. They offer wood fired pizza, grab and go breakfast, lunch and dinners featuring fresh seafood and sandwiches.  This restaurant is open and ready to serve you!

This new restaurant will be on 28th Street.  The owners of Buxy’s Salty Dog Saloon will be adding this restaurant to their repertoire, but this will feature a more family friendly atmosphere.  The restaurant will feature craft pizza, salads, sandwiches and craft beer.  They are expected to open later this spring.

28th Street will also be getting a new sweet shop featuring hot donuts, ice cream and coffee.  We love all those things, and can’t wait to try them when they open later this spring.

This new restaurant will be opening in the La Quinta Inn on 32nd Street.  This restaurant promises to be a casual fine dining establishment focusing on local ingredients. They are expected to open later this spring.

The menu at the Cluckin Crab is expected to mirror it’s sister restaurant, the Fenwick Crab House.  It will be located on 15th Street.

Located on 118th Street Bayside, Pho-Char Grill brings Vietnamese cuisine to Ocean City. Their contemporary interior and reasonably priced menu make this a must-stop on your next beach trip.  This restaurant is ready to serve you!

We admit, this is outside of Ocean City, but as long time visitors of their Chincoteague location, we were too excited to not give this a mention. Island Creamery in Berlin will feature 32 homemade ice cream flavors and homemade waffle cones. They are expected to open later this spring.

The north end of town now has a new laser tag location, featuring arcade games, mini golf and Fat Albert’s Homemade Pizza.  They are open now and ready for you to have fun!

From Memorial Day to Labor Day the south end of the boardwalk will light up with a new light show every night! The light display will be featured approximately every 20 minutes, from 9pm – 11pm.

The Monte Carlo has had locations at 11th Street and 3rd Street, but now they’ve added an oceanfront location at 11th Street as well.  They are now accepting reservations for the summer.

The Residence Inn in Ocean City overlooks the Assawoman Bay and is conveniently situated just off of Route 90.  They are now accepting reservations for the summer.

The Crystal Beach is a staple Ocean City boardwalk hotel on 25th Street, and they have recently expanded to add 63 more guest rooms.  The new rooms will be oceanblock and also feature a second pool, pool bar and fitness center.  They are now accepting reservations for the spring and summer. 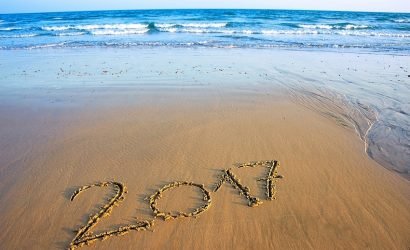 Looking Back On The Wonderful Year That It Was 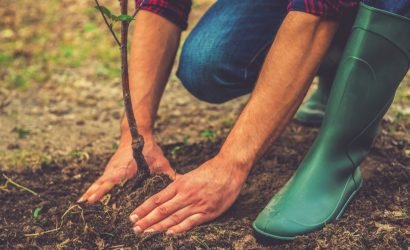 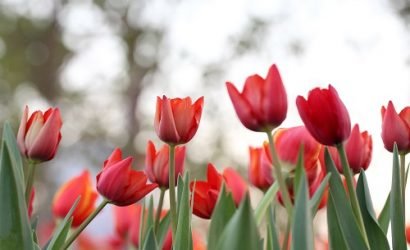