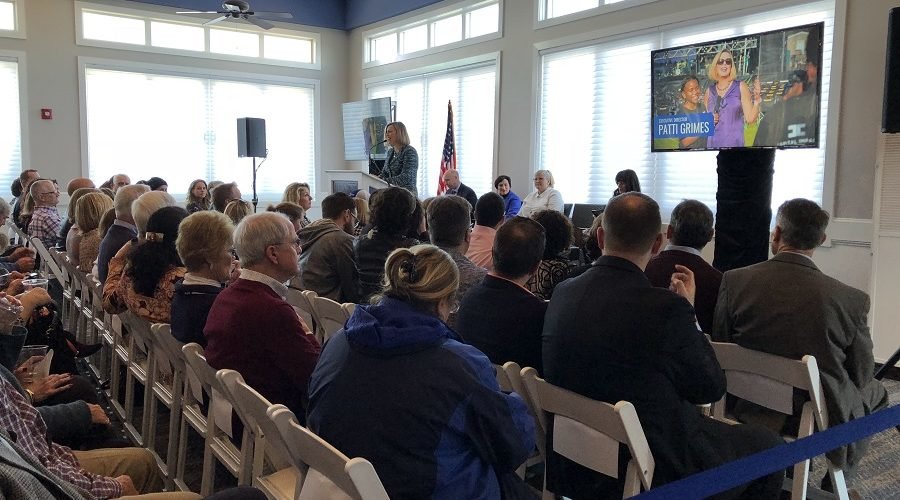 Yesterday, Shorebread had the opportunity to join The Freeman Stage at The Cove Bar & Grill for their 2018 Volume 1 Entertainment Reveal! Before announcing the first half of their summer lineup, we heard from keynote speakers about the importance of the performing arts and the impact it has had on our community and children. Speakers included Executive Director Patti Grimes, Sussex County Administrator Todd Lawson, Acting Division Director Delaware Division of Small Business and Development & Tourism Linda Parkowski, Principal of Georgetown Kindergarten Center Dr. Janet Hickman and President & CEO Michelle Freeman.

The Freeman Stage at Bayside, an outdoor performing arts venue was established in 2008 with a mission to bring arts in education and community access programs to the shore. With the tremendous support from the community, through donations, sponsorship and volunteer hours The Freeman Stage has generated $27 million over the last 10 years. What is even more impressive is that 45% of the events at The Freeman Stage are still free and open to everyone!

“We continue to move with the area’s growth by expanding our offerings and diversifying our lineup, this season will be our biggest yet” said Freeman. The Freeman Stage is thrilled to announce Volume 1 of their 2018 entertainment lineup:

May 31 Locals Under the Lights

August 25 Locals Under the Lights

Stay tuned within the coming weeks as Volume #2 of the summer series is announced! 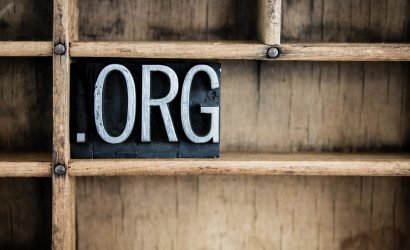 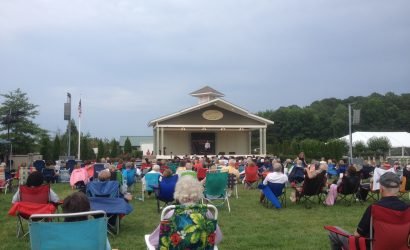 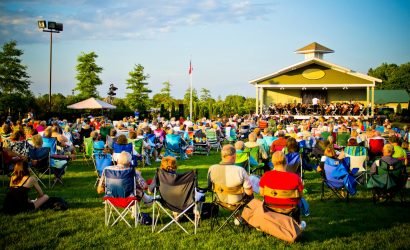 The Freeman Stage Is Set To Grow