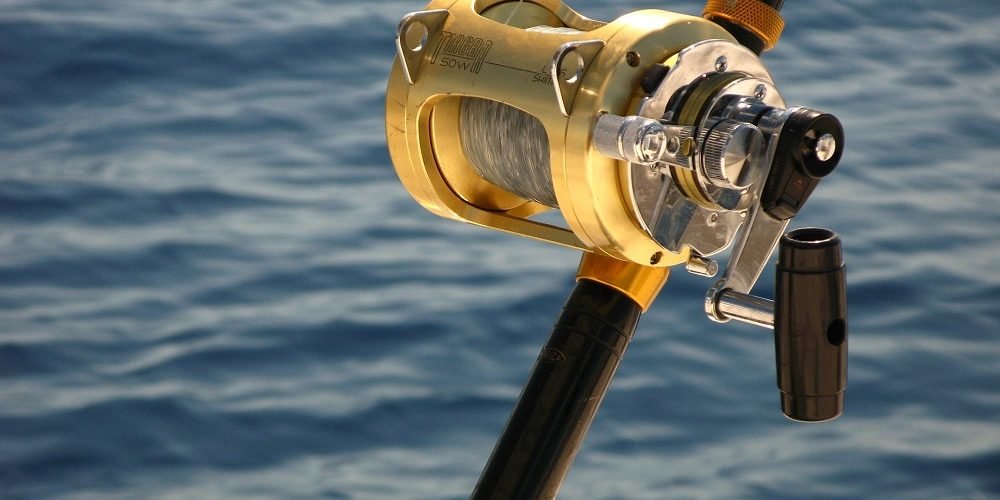 It’s no “sea-cret” that fishermen/women all over the country visit Ocean City, MD strictly for the well-know deep-sea fishing competition held right in the White Marlin capital of the world! This week long event kicks off on August 6th starting at 4 am through Friday, August 10th. The White Marlin Open is available to all anglers and attracts bill fishermen of all ages. There is no doubt that it is always a “fin” time when you attend this well known fishing tournament.

During the WMO, thousands of patrons watch as anglers boat out to some of the deepest fishing areas in the Atlantic Ocean. The goal is to get their hooks on a big tuna or a blue marlin in hopes to win a large amount of cash prize money and be titled the White Marlin Open winner of the year. All fish will be weighed on the official scale at Harbour Island so be sure to get a spot and your binoculars ready! If you aren’t able to make it on-site for the fishing event, don’t fret! The White Marlin Open has their own live cam so you can watch from the living room of your very own home.

Not only is there a large cash-prize for the largest White Marlin caught, but there are plenty of fun things to do during the event for spectators simply to just enjoy the annual fishing competition. Plenty of vendors will be located at Harbour Island up and down the strip for souvenirs and white marlin open apparel. If you’re trying to fish around for some grub, you can stuff your gills at Reel Inn Restaurant and Dock Bar for some delicious food and refreshing drinks!

Don’t forget to share your pictures on social media using the hashtag #WhiteMarlinOpen2K18 to share all of the fun with friends, family and other attendees. Happy Fishing!