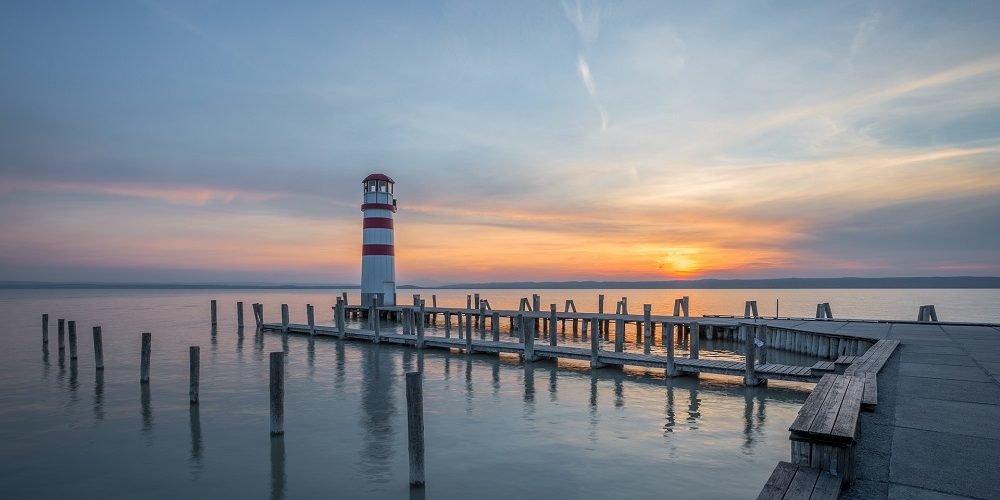 Happy National Lighthouse Day! There is so much beauty and history behind each different lighthouse throughout the world – every one comes with a story. On the Delmarva shores, we have a handful of lighthouses that stand tall and serve important purposes to every day activities. We’ve highlighted a few of them!

The Harbor of Refuge Lighthouse

Found in the Atlantic Ocean at the mouth of the Delaware Bay off Cape Henlopen, this structure is a 76-foot tower. Completed in 1926, it replaced the original built in 1908. It is very modern and up-to-date with a solar powered flashing white light that can be seen from almost 20 miles away. It sits on the Harbor of Refuge Breakwater, and can be seen from passing sunset cruises. On April 1, 2002, the non-profit Delaware River and Bay Lighthouse Foundation (DRBLHF) signed a 20-year lease on the lighthouse with the Coast Guard. They offer seasonal tours with permitting conditions.

This landmark has a 49-foot tower and a focal plane of 61 feet. The tower was built in 1885 of cast iron. Although there is no sound signal building, the structure does have a keepers quarters. The facility has opened to the public for accompanied tours, thanks to a partnership between the Delaware River & Bay Authority and the DRBLHF.

You can find this treasure on Fenwick Island near Ocean City at the Delaware/Maryland state line. The 87-foot tall brick structure was built in 1858, decommissioned in 1978, and rededicated in 1998 after restoration. The lighthouse had its official lighting on August 1, 1859. It houses a museum and gift shop at the base, but the structure is not open for climbing. The lighthouse is on the National Register of Historic Places.

This structure stands on Navy Point and is an exhibit of the Chesapeake Bay Maritime Museum in St. Michael’s. Built in the late 1800s, it is one of four surviving Chesapeake Bay screw-pile lighthouses in the state of Maryland. It was a guiding light for boats navigating the dangerous waters of Hooper Strait between the Chesapeake Bay across Tangier Sound to Deal Island and Nanticoke. You can explore Maryland’s Lower Shore and spend a night in this authentic 19th century lighthouse with the museum’s Lighthouse Overnight Program!

Just off the southern end of Kent Island of the Chesapeake Bay, you will find this early sparkplug beacon. It is an iron shell with a steel ladder for access to the lantern. Standing 54 feet above high water, the lighthouse hash a flashing white light, two red sectors, a foghorn and a bell. It marks the entrance to Eastern Bay, and warns mariners about shoals near Poplar Island.

Recently restored, this lighthouse has been in service since the 1860s, welcomes visitors to its part of the Eastern Shore. The red-and-white structure is 142 feet tall, serving mariners from one mile inland and five miles north of the Chincoteague Inlet. It’s situated near the coastal town of Chincoteague and Assateague Island national park. Interestingly enough, it was first lit by a candle! 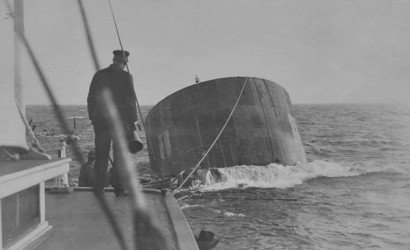 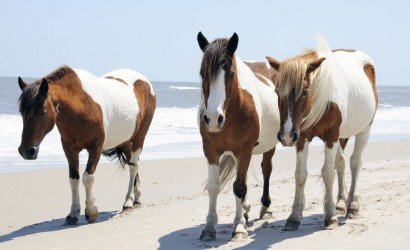 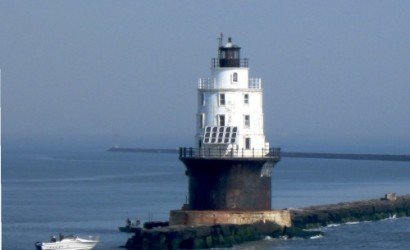 Day Trippin’: Illuminate the Past with a Historic Lighthouse Tour