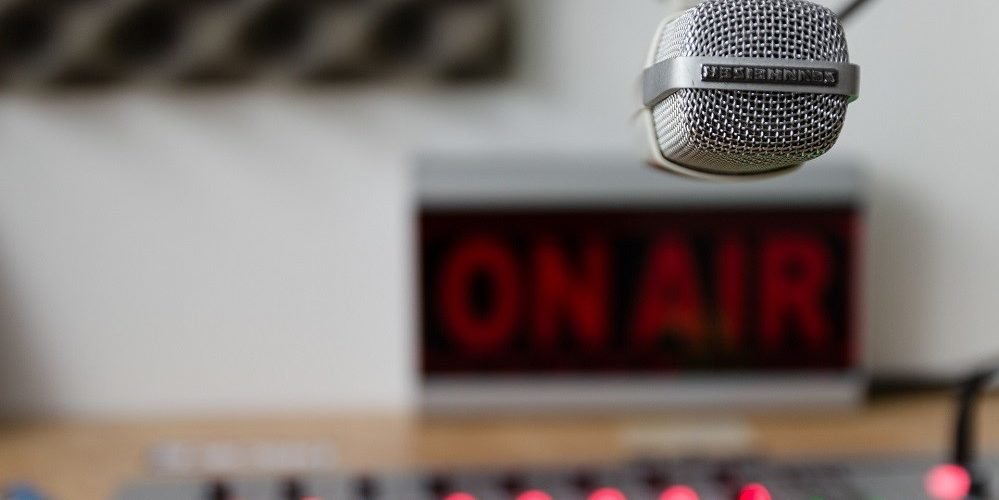 A new, locally-produced radio show is slated to hit Delmarva’s airwaves this October. “Beer Notes” is a weekly, two-minute program that will air every Thursday evening at 5:44 p.m. during “All Things Considered” on Delmarva Public Radio. “Beer Notes” focuses on craft beer, the cultural phenomenon that continues to grow on the Eastern Shore and in communities all over the United States.

Produced by Shore Craft Beer in collaboration with Delmarva Public Radio, Salisbury University, the U.S. Department of Agriculture and the Tri-County Council for the Lower Eastern Shore of Maryland, “Beer Notes” is both a celebration of and an education on craft beer.

“Beer Notes” will be the first program to be syndicated by Delmarva Public Radio, allowing it to be picked up by stations across the country. The show will educate and entertain, covering the origins, science, styles, trends and the development of craft beer culture. Upcoming episodes include the process of brewing gluten-free beer, the history of Oktoberfest and the opportunity to create a customized beer for one’s wedding. Soon, craft beer aficionados across the country will be able to fill out a short form to request the show for their local NPR station. Listeners can also suggest topics for upcoming “Beer Notes” episodes.

The program is designed to highlight the world-class beer of the Eastern Shore and will function, in part, to drive tourism to Delmarva and its unique array of breweries and craft beer-focused restaurants and hotels.

“We know that breweries revitalize communities and drive tourism. We know that tourism creates jobs,” said Denise Lovelady, State Director for USDA Rural Development in Delaware and Maryland. “USDA is pleased to support efforts to promote the breweries and tourism businesses on the Eastern Shore.” USDA generously provided a $20,000 Rural Business Development Grant to the Tri-County Council Foundation to fund this and other projects.

“Beer Notes” will premiere on the evening of Oct. 18, after which it will be broadcast weekly on DPR, WSCL 89.5 and WSDL 90.7. The show can also be found online at BeerNotes.org, and episodes will additionally be posted on DelmarvaPublicRadio.net after they air. Episodes are available for sponsorship.

Shore Craft Beer and their partners will have a launching event on Oct. 18 5 – 7 pm at the Ward Museum in Salisbury, Maryland. You’ll be able to discuss how craft beer drives tourism and how local groups can get involved in the movement. It’s five o’clock somewhere!

The Best Trick-Or-Treating Destinations of 2018