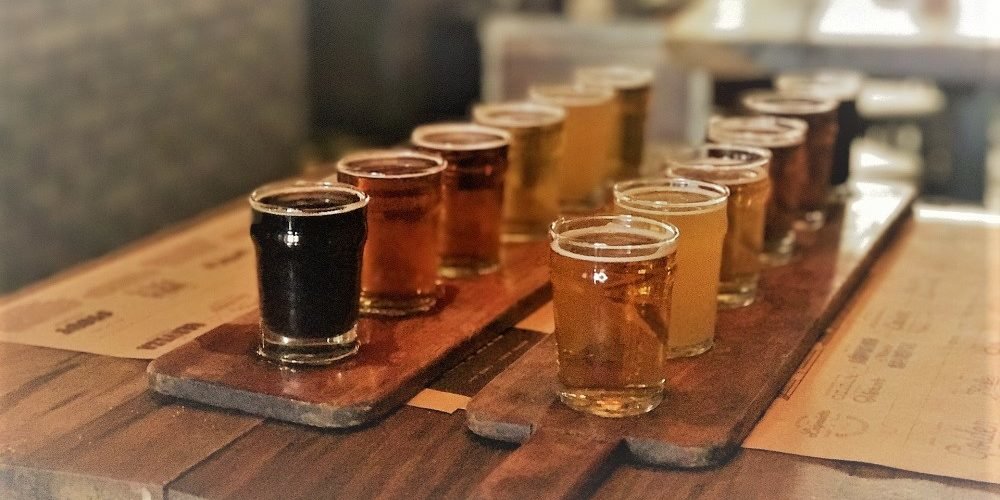 The Maryland Coastal Bays Program (MCBP) is teaming up with Burley Oak Brewery to raise funds for their conservation efforts. Head out to the brewery on Monday, January 21 from 5pm-8pm to take part in the fundraiser.

In addition to tasty beverages and bar bites, coastal bays will be hosting a trivia contest starting at 6:30pm with Executive Director Frank Piorko leading the challenge. Put your trivia hats on and get ready to play! Zack Davis and Billy Weiland will adding to the fun by providing acoustic musical entertainment during the fundraiser.

Party goers will have a chance to bid on some noteworthy items. These include artwork, gift baskets and gift certificates from local area shops and artists. There will be a raffle drawing as well. Guest bartenders will take care of you all night! Ten percent of the bar rings will be donated to the program.

The Maryland Coastal Bays Program is one of 28 programs nationwide that is a part of the National Estuary Program and represents a multiple decade commitment to restoring and protecting the bays behind Ocean City and Assateague. The program aims to bring together citizens, local scientists, recreational and commercial fishermen, environmentalists, farmers, business leaders and government officials to create attainable goals for the watershed.