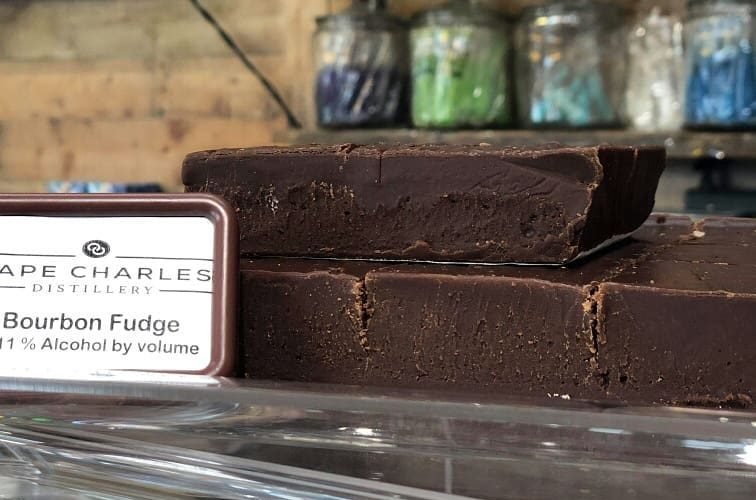 Cape Charles Candy Company, located in the quaint town of Cape Charles on the Eastern Shore of Virginia, opened in 2018. Owners, Phillip and Jordan Dail, discovered Cape Charles when their regular family vacation spot was not available. Almost immediately after their stay they began dreaming of owning their own historic home in Cape Charles. A few years later, their dream became a reality and they purchased a vacation home in town. They were featured on the HGTV show, Beach Front Bargain Hunt. “Down by the Chesapeake” aired in April 2017. In 2018 they moved to Cape Charles permanently and opened Cape Charles Candy Company.