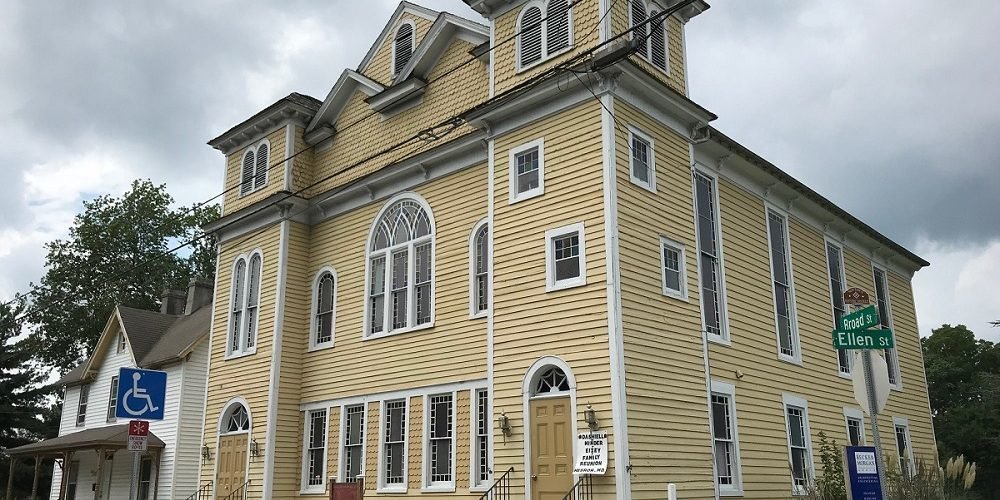 In continued recognition of the lost Eastern Shore history of Dr. Frederick (Bailey) Douglass, a special presentation on Rev. Henry Augustus Monroe will be delivered Friday, September 20, 2019, at 6:30 PM at the Dorchester County Historical Society in Cambridge, Maryland.

Following last fall’s presentation of “The Lost History of Frederick Douglass in Cambridge, Maryland,” at the Harriet Tubman Museum and Educational Center, historian and journalist John Muller returns to Cambridge to present “Lost History: Rev. H. A. Monroe, Godson to Frederick Douglass and Publisher of The Eastern Shore’s Only Black Newspaper.”

Following the Civil War, the Massachusetts-born and educated Monroe was sent to Somerset County on Maryland’s Lower Eastern Shore to serve as an educator and supervisor for the Freedmen’s Bureau Division of Schools. After receiving a patronage position in Baltimore City, Monroe and his family returned to Somerset County where Monroe launched a newspaper and joined the ministry of the Delaware Conference of the Methodist Episcopal Church. After serving as pastor of Waugh Chapel in Cambridge, where he became a well-respected editor, historian and community leader, Monroe respectfully declined the opportunity to serve as the first principal of the Princess Anne Academy —  today the University of Maryland – Eastern Shore.

While serving as pastor for a church in New York City Monroe and a fellow delegation of ministers traveled to Washington City where they met with Frederick Douglass at the train station who escorted the group to meet with the President of the United States regarding conditions in the American South, including the Delmarva Peninsula.

Holding prominent leadership positions within the church and communities of Maryland’s Eastern Shore, Delaware, New Jersey, New York and Philadelphia, Monroe was active until his passing in 1912.

Over the past year he has reported on the Shore for The Washington Informer and been featured in the pages of the Star Democrat and airwaves of Delmarva Public Radio for his scholarship on the lost history of Maryland’s Eastern Shore. Muller’s lectures have been broadcast by C-SPAN’s BOOK TV and American History TV. He is a frequent guest on Washington, D.C. radio stations and has been cited by the Washington Post, Washington City Paper and other publications for his local history research and subject expertise.

Delegate Sheree Sample-Hughes (D) has been a member of the Maryland General Assembly since 2015 and represents District 37A of Dorchester and Wicomico Counties. Delegate Sample-Hughes is active within fraternal and church-based organizations throughout the Eastern Shore and across the state.

Delegate Johnny Mautz (R) has been a member of the Maryland General Assembly since 2015 and represents District 37B of Caroline, Dorchester, Talbot and Wicomico Counties. During the Bicentennial Celebration of Frederick Douglass Mautz was a regular attendee and speaker at events throughout the Eastern Shore.

Miss Shirley Jackson is a member of the Dorchester County Historical Society and Waugh Chapel United Methodist Church in Cambridge, which Monroe pastored from 1881 to 1883.

Sharon Lucas is a retired educator and resident of New Jersey. A frequent historical lecturer in the New York City metropolitan area, she is the grand-niece of Rev. Henry Augustus Monroe.

RSVPs are encouraged but not necessary to Ann or Mitch at dchs@verizon.net 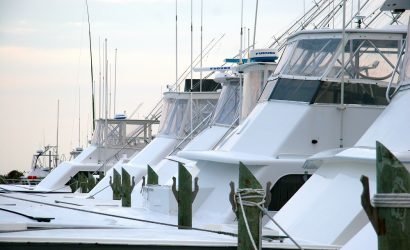 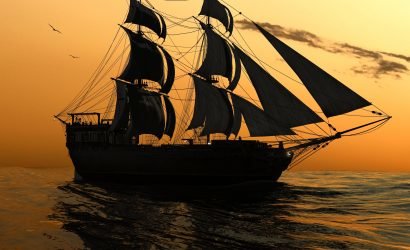