The amenities include a first-ever ADA-compliant public Baywalk, a replenished beach along Rehoboth Bay and a recreational pier. They are now open for public use 365 days a year (except periods when inclement weather may pose a danger). Construction of a sunset gazebo to complement the newly restored beach is nearing completion.

The amenities were planned and constructed by Lighthouse Cove Development Company as part of its overall plan to enhance the bayside experience for the Lighthouse Cove redevelopment and wider Dewey Beach community.

“The Town of Dewey Beach has a State-required Comprehensive Plan that outlines a future with enhanced bayside recreation for residents and visitors alike, and these amenities at Lighthouse Cove are a tremendous step forward,” said Dewey Beach Mayor T.J. Redefer. “These public amenities will enhance Dewey Beach as a family-friendly resort destination, and we are very proud of the hard work done by all to get us to this point.”

The public Baywalk structure will be the first of its kind in the Rehoboth Bay area and will ensure continued public access to Rehoboth Bay for Dewey Beach residents and visitors, providing a venue for recreational activities such as crabbing, fishing, bird watching, and plant and habitat study. It will also allow access to the newly-replenished beach for families and others who prefer calmer waters for swimming and other recreation.

Lighthouse Cove is also exploring a partnership with East of Maui Surf Shop and their popular bayside sports recreation kiosk, which would provide guests with kayak and paddleboard rentals, lessons and eco-tours on Rehoboth Bay.

The amenities complement the Lighthouse Cove Event Center, which is set to open later this month. The venue includes 14,600-square feet of flexible indoor and outdoor event space overlooking Rehoboth Bay, including a 4,340-square-foot ballroom and a 3,020-square foot pre-event space for cocktail hours and other gatherings. The outdoor patio space will offer beautiful sunsets over the bay. The Event Center will also include large, state-of-the-art conference room space, making it an ideal spot for professional events. Both the Lighthouse Cove Event Center and the new Lighthouse Restaurant will be operated and managed by TKo Hospitality.

The amenities are the latest addition to the Lighthouse Cove redevelopment along Dewey Beach’s Coastal Highway. Once scheduled to become a private, gated townhouse community that would have forever eliminated public access to the Rehoboth Bay between Van Dyke and Dickinson Streets, it now stands as a vibrant mixed-use destination that includes Delaware’s first-ever Hyatt-branded hotel, a soon-to-be remodeled Lighthouse Restaurant, a refurbished lighthouse and The Residences at Lighthouse Cove – a collection of 83 current and future luxury condominiums.

Construction on the final phase of The Residences, which include access to a rooftop pool, on-site parking garage and private balconies and terraces overlooking Rehoboth Bay and the Atlantic Ocean, is expected to be completed by year-end.

“Since beginning work on Lighthouse Cove more than a decade ago, we always envisioned it as a true resort destination that would serve not only as a vital source of tourism and economic activity but also serve as an asset to every member of this community,” said Thomas J. Hanna, President of Harvey Hanna & Associates, the company overseeing the redevelopment. “The opening of these amenities to the public marks yet another important step toward the realization of that vision, and we formally invite Dewey Beach residents and visitors alike to experience them first-hand.”

To date, Lighthouse Cove has provided significant economic benefits to Dewey Beach and the Delaware Beaches region, generating nearly $6 million in transfer, property, hotel lodging and accommodations taxes, building permits and other revenues, as well as hundreds of permanent and construction jobs, with many more to come.

For more information on the Event Center at Lighthouse Cove, visit LighthouseCoveEvents.com.

For inquiries and information on The Residences at Lighthouse Cove, visit TheResidencesDE.com or call (302) 212-0002. 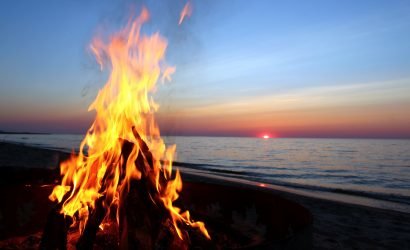 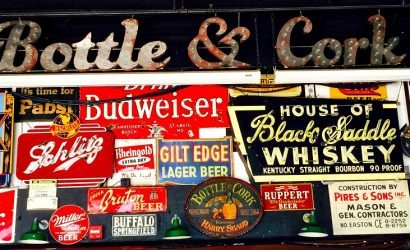 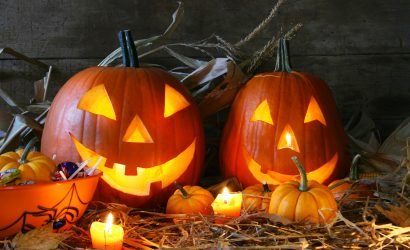