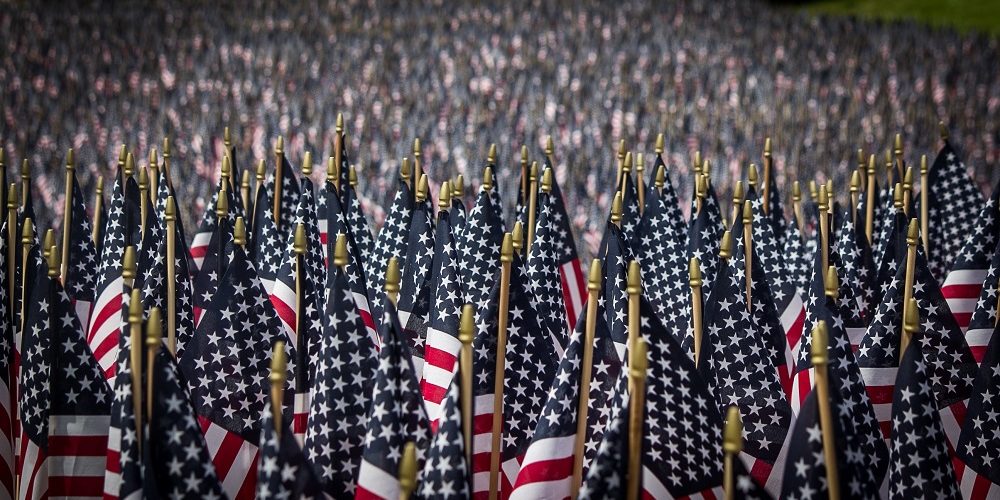 The Wicomico County War Memorial Committee invites the community to join in honoring our military veterans at a ceremony on Monday, Nov. 11, at 11 a.m. The ceremony will take place at the Wicomico War Veterans’ Memorial, located directly in front of the Wicomico Youth & Civic Center at 500 Glen Ave. in Salisbury. In the event of inclement weather, the event will be held inside, in the Midway Room.

The ceremony, which is coordinated by the Wicomico County War Memorial Committee, includes patriotic music, prayer and remembrance to honor all veterans. Veterans Day is set aside to thank and honor living veterans who served honorably in the military, in wartime or peacetime.

Veterans Day, initially termed Armistice Day, was created to honor World War I veterans and celebrate the official ending of the First World War, which occurred at 11 a.m. on Nov. 11, 1918. In 1954, after having been through both World War II and the Korean War, legislation was approved by the 83rd U.S. Congress to change the name from Armistice Day to Veterans Day – thereby making Nov. 11 a day in which all American veterans of wars could be honored.

The war memorial at the Wicomico Youth & Civic Center is a fitting location for this ceremony, as the Civic Center is itself a war memorial to all veterans. At the Wicomico War Veterans’ Memorial outside, flags from each service branch, along with United States, Maryland, Wicomico County and POW-MIA flags, proudly fly over a brick wall displaying plaques with the names of Wicomico County’s fallen veterans from World War II and beyond. 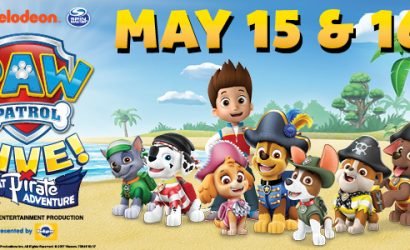 Ryder And The Paw Patrol Are Coming To Town! 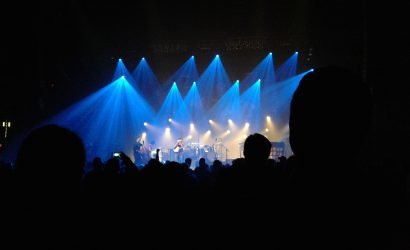 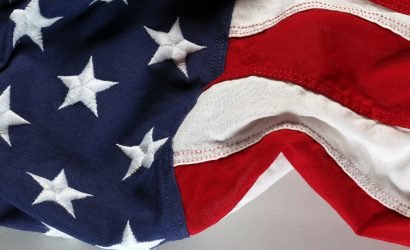