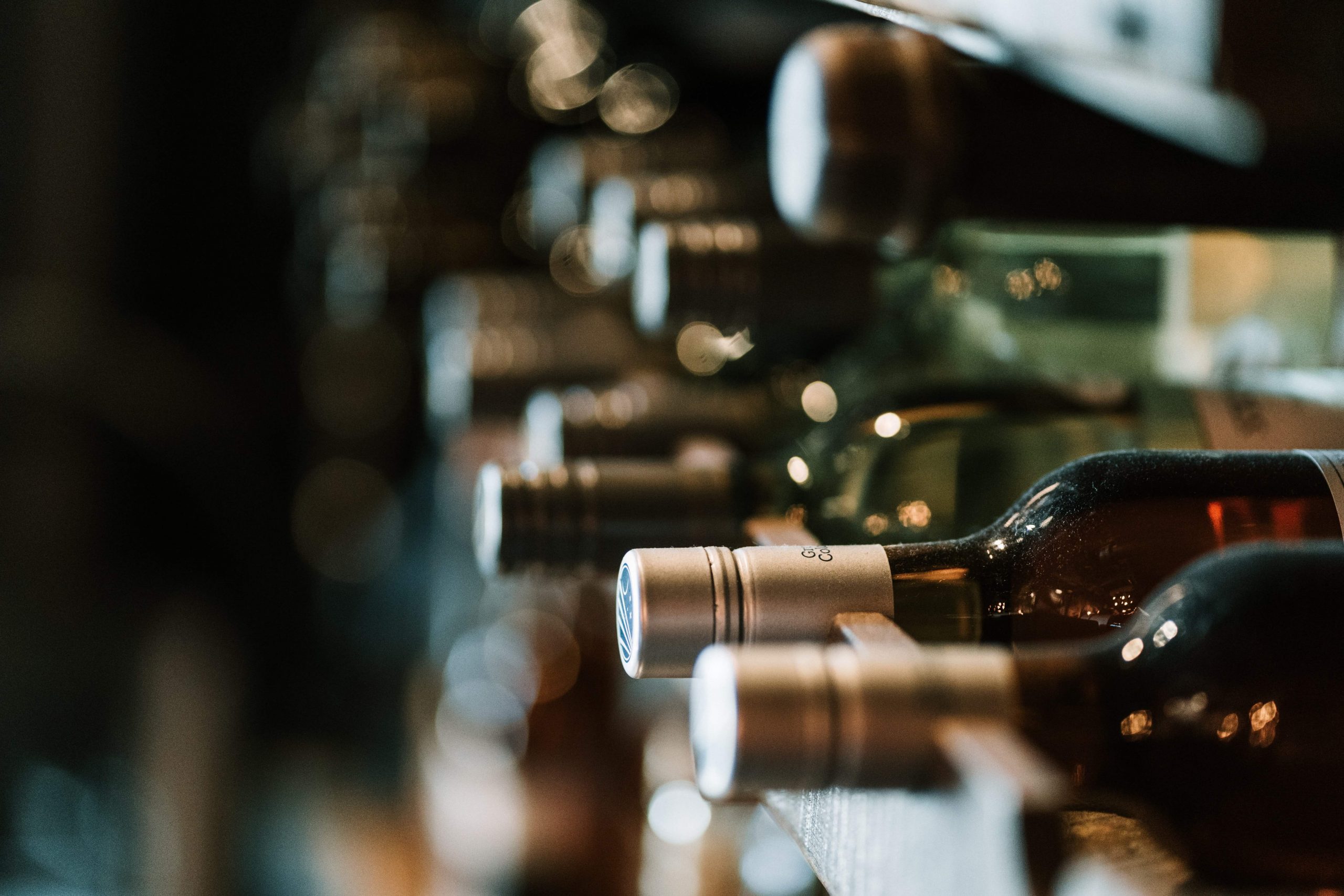 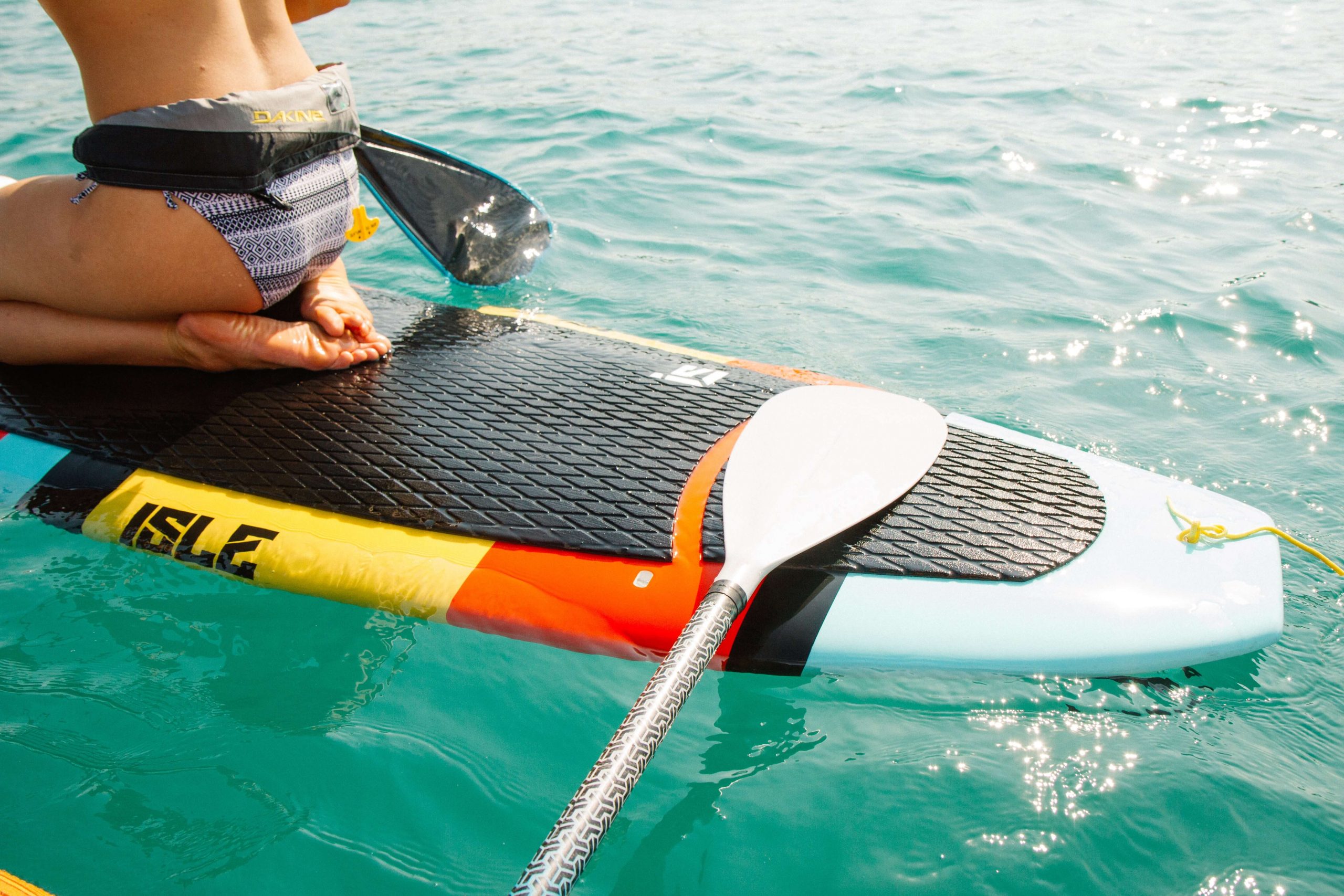 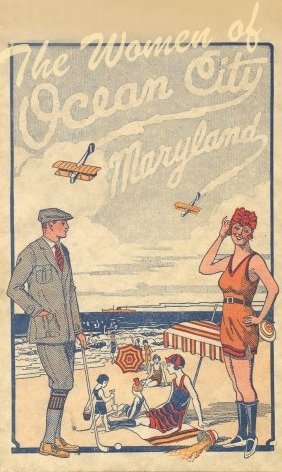 Stories abound in this seaboard town of Ocean City, MD—once nothing more than a fishing village with vast hunting areas all around—of spirited women who figured out how to capitalize on the bounty they could have, in what was once a man’s world.

In the earliest account, it is said that a woman resided in a tiny ramshackle house made of the cast-off wood from shipwrecks, located east of what was called Devil’s Island, high up the beach. Her name was Zipporah “Zippy” Lewis, a widow who reportedly made her living by combing the beach for sea treasures left by wrecked ships. Legend surrounds Zippy Lewis and the supposed hauls of silver she found. In the 1850’s three plots of land were patented in her name. Lewis had five children, and in her will she stipulated that her daughters, and not her sons, receive her personal property and land upon the island.

Milko’s mother, Marion E. Farmer was the manager of the largest real estate company in Ocean City in the 1970’s, Anderson and Stokes. Milko recalls her mother seeming to turn around one day as if to say, why am I working for these other people?

Farmer started her own real estate company—Calvert Real Estate, with two rentals, and just two years later, she had grown the business to 700 rentals. Farmer eventually changed the name to Holiday Real Estate, which Milko now owns. Milko learned a lot from her mother—information that undoubtedly assisted her in the business world.

“My mother was a woman in a man’s world. I learned from her to walk the walk and talk the talk. She was a huge woman’s libber. She believed a woman could walk into a room and command it—she taught me that.”

Milko continued, “I went into real estate with my mother, and became a high-end sales agent. I befriend my clients, and keep up that friendship for lifetime. My mother had a saying, ‘it takes one enemy to take down a 1,000 friends.’ She was a woman of very high moral standards.”

In 30 years as a realtor, Milko has never had one grievance or ethics charge brought against her. She credits her parents—her mother in particular, with instilling in her early on, to always do the right thing.

In speaking of strong women who accomplish so much, and have plenty of advice to give—what is it really like to follow in their footsteps? Milko’s experience is akin to those who ran the boardinghouses and hotels in Ocean City’s early days—her mother started a company and she continued it. But stepping in isn’t necessarily easy.

“I had big shoes to fill, yes. My mother was a hard act to follow. At her funeral five years ago, hundreds came. She requested we sing, I Did it My Way by Frank Sinatra. Oh how true it was!” reflected Milko, with a sense of humor.

Adam Showell also followed in his mother’s footsteps, staying on with the family business. His perspective is a bit different. He remembers his mother as,

“An elegant southern lady whose biggest contribution to Ocean City is the way she conducted herself in life. She was a great role model.”

So what of the next generation of budding female entrepreneurs, who have this rich legacy in Ocean City to live up to?

Milko has this advise, “Give it your all…history says you’ll be in good company.”

*Photos from the Ocean City Lifesaving Station Museum and the families of these lovely women.

A Lucky Girl’s Life: The Causes of Premature Aging