Twelve years ago, a little girl set up a lemonade stand in her front yard and sold lemony drinks for $1 in order to help raise money for children going through cancer treatment – just as she was.  As a 4-year-old, Alexandra ‘Alex’ Scott began chemotherapy treatments, lost all of her hair, relied heavily upon the help of her parents, and became the inspiration for one of the nation’s leading philanthropic organizations in support of pediatric cancer research.

Since then, Alex’s little lemonade stand has grown significantly and transitioned into a foundation; Alex’s Lemonade Stand Foundation. One of the many reasons that makes Alex’s Lemonade Stand Foundation a unique charity is the fact that it is based on ‘kids helping kids’ principles. Alex Scott was able to spread the word of her mission in order to raise over one-million dollars.

From now through August 12th, the Ocean City, Rehoboth, and Salisbury Applebee’s, customers will be given the opportunity to donate $5 for a cut-out paper ‘lemonade stand’ that will be displayed in the restaurant. If a guest donates $5 they will get a thank you bounce-back-card that’s good for a free kids meal or frozen lemonade on a future visit to the restaurant. Additionally, they are added to the ‘win a free Applebee’s for a year’ contest. Paper cut-out lemons can be purchased for a $1 donation.

2012 marks the 8th consecutive year that The Rose Group and Apple American Group (both Applebee’s franchise groups) have partnered together to support Alex’s Lemonade Stand Foundation by fundraising in their businesses.

“Once we began raising money to support Alex’s Lemonade Stand Foundation, we were overwhelmed with the positive community support. Each year, the support has grown, allowing us to have raised over one and half million dollars for the cause,” said Harry T. Rose in a recent press release. Rose is the chairman and CEO of The Rose Group. “This year, we are more excited than ever and aim to reach the two million dollar mark with the help of our neighbors.”

On July 17th, the Ocean City Applebee’s posted the following on their Facebook page; “We’d like to thank everyone who has helped us raise so much money for Alex’s Lemonade Stand Foundation. With your help, our organization has raised over $145k in just one week!”

Paige said, “We’re doing a fundraiser for the event, too. It’s on Saturday, August 11th.” The event is called the Applebee’s Flapjack Fundraiser. The fundraiser, a breakfast to support the cause, is $7/adult, $5/child and runs from 8 am – 10 am. A bake sale, car wash, and rummage sale will take place during the pancake breakfast at Applebee’s to help raise money for the cause.

Sheila, an experienced waitress at the Ocean City Applebee’s said, “I’ve worked at Applebee’s for 10 years. 6 of those years, we’ve done something to support Alex’s Lemonade Stand.”

Statistically, pediatric cancer is something most communities can relate to. On average, one in every four elementary schools in the country has a child with cancer. The average high school in the U.S. has two students who are current or former cancer patients. One in every 330 Americans develops cancer before the age of 20. On average, 36 children and adolescents are diagnosed with cancer every day in the United States.

“Alex’s Lemonade Stand won’t stop until there is a cure for this devastating disease,” added Harry Rose. “We will continue to support them in their efforts to fund new research, treatments, hopes, and dreams for the millions of children just like Alex.” 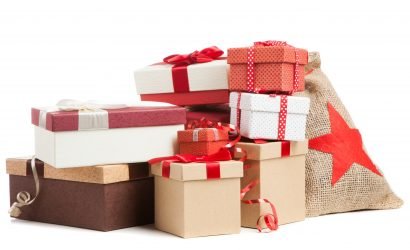 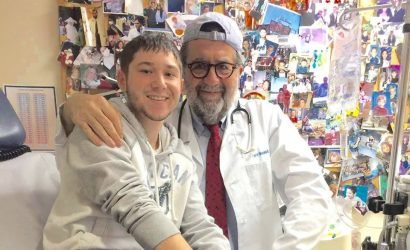 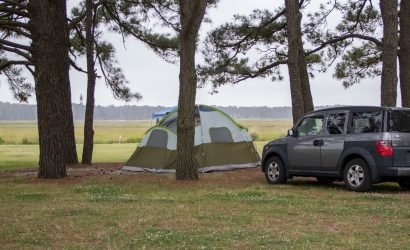 Gotta Have This Stuff: Live Olympic Streams on Mobile Devices