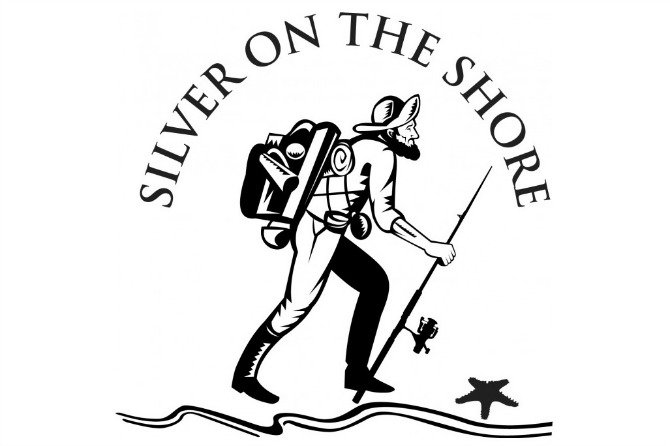 This past Saturday we found ourselves at a lovely farm in Hurlock, MD seated amidst a group of friendly folks who were mostly strangers.  We’d been invited over—a second time so we must have passed muster—to a friend’s annual Pig Roast.  After filling our plates we began to talk with our table neighbors. With the usual handshakes over and in between forkfuls of great homemade victuals, we began to share a little personal history. “I’m a carver… “I teach carving.” were common responses.  Wow—we’d landed in a group of some really artsy, talented folks!  Not really surprising though, after all, we were at the home of Warren Saunders – a noted East Coast decoy carver. Besides selling his works, we learned that Warren also teaches decorative decoy carving; many of the attendees were his students. Understand, when I say students – these are not young folks – though perhaps young at heart. But, I digress…

Decorative decoy carving is an important tradition here on the Delmarva Peninsula—throughout all Maryland’s shores, down the Chesapeake Bay from Havre de Grace and on down to Cape Charles, Virginia. It’s an adaptation of an ages-old bird hunting tradition; dummies or decoy’s were placed in the water to attract others of their kind. When a duck or goose spotted a fellow feeding in a recently harvested field or waterway it signaled an invitation to land, (and be shot at). Today’s hunters still use this method, though most of the contemporary hunting decoys are lightweight plastic and made in China. A quick look through the Cabella’s online catalog shows that one hunter may carry up to six-dozen at a time and that detailed feathering is photographed onto the pliable material.

Today’s decorative decoy carvers are a dedicated bunch. Listening to one woman, a very spry 75-year-old by the name of Lu Fisher, I learned that she’s been carving for over 20 years and has spent the last 10+ years teaching her art to others in Anne Arundel County.  She attends many of the major shows including The Annual Ward World Championship Wildfowl Carving Competition in Ocean City and the Chesapeake Waterfowl Festival in Easton each year where she shows and sells her work. Other annual shows dedicated to this tradition may be found in Havre de Grace, Maryland and Chincoteague, Virginia. In fact, Havre de Grace has been namedThe Decoy Capital of the World!

Another tablemate, named Ken, proudly showed us the contents of a plain manila folder. Inside was the plan or pattern for his next project, which included a side and top-down view of a bufflehead (sea duck). After retirement, Ken and his wife Edwina moved here to the Shore – to the water’s edge. He has been carving for the past five years and is currently taking a course from Warren. As the afternoon progressed he revealed that Warren had agreed to ‘cut his blank’. Understand that using power tools other than to ‘cut the blank’ is not a preferred method: sharp knives are. For many of these artisans hand-carved means – hand-carved! Of course I had to ask one carver if they’d had any accidents,

My own experience with decoys is small but checkered – and of varied fortune. I had purchased an ‘antique’ decoy from someone who I thought was a reputable dealer in the great Northwest, along the Oregon coast. After receiving the piece in the mail, I had my doubts and took it off to the home of Mr. Henry A. Fleckenstein here on the Shore. Fleckenstein is a noted decoy expert and author of several books on this subject. I had earlier been told that he could spot a fake from a mile off; alas, he did and mine was!

To learn more, visit this piece by Maryland Traditions but, to really appreciate this wonderful Folk Art you must attend a show.  I hope you do.

For more adventures Living Silver visit Silver On The Shore on Facebook. 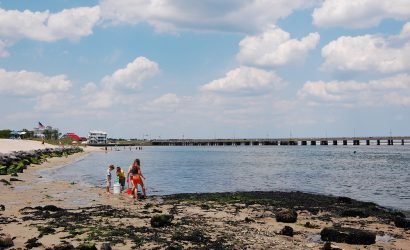 NFWF Announces More Than $12.6 Million in Grants from the Chesapeake Bay Stewardship Fund