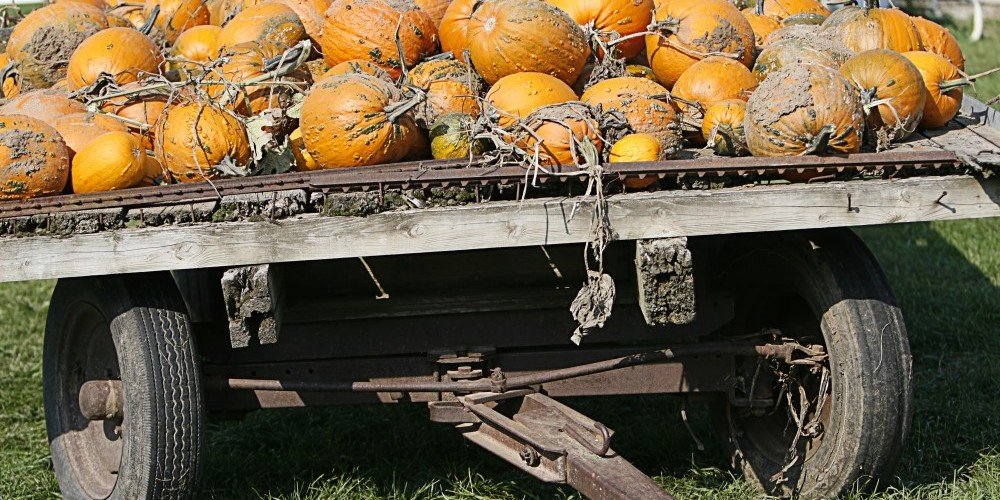 After the candy has been consumed and the costumes put away, Eastern Shore locals know that its time to focus our energies on pumpkins. That’s right, its time for Punkin Chunkin! This weekend, November 1-3, the annual gathering will draw 60,000 to 100,000 people to Delaware, as crowds eagerly gather in a massive field in Delaware to watch pumpkins catapulted through the air by various homemade machines. Each chucking team tries to sling their pumpkin the farthest, competing to be “Lord of the Gourds,” an honor that has reached international fame. ShoreBread spoke with Frank E. Shade, Director of Punkin Chunkin’s Media and Promotions this week to get some inside information on the World Championship of pumpkin slinging.

Punkin Chunkin first began in 1986 when a group of friends were hanging out in John Ellsworth’s Preservation Forge blacksmith shop. The crew started discussing medieval activities “specifically medieval anvil tossing,” Shade told us, when someone brought up the idea of throwing pumpkins. “We got the idea from some local kids who had been throwing pumpkins for charity,” Shade said, and thus the tradition of slinging pumpkins began. The group agreed to meet and return to catapult pumpkins every Saturday after Halloween “when pumpkins are plentiful and free” Shade said.

“The biggest Renaissance-redneck event in the world,” as Shade aptly put it, has gained wide public appeal since its humble beginnings, drawing people from all over the world. This year participants are making the trek from as far as South Wales, Australia. The event also brings a little piece of Delmarva into homes around the world, as it is annually featured as a TV special on the Discovery Channel. Other Discovery Channel associates such as representatives from the show Mythbusters have attended the Chunk in the past as well. Punkin Chunkin has also inspired other pumpkin slinging events across the country including ones in New Jersey and Colorado, but nothing compares to the original, right here in our own backyard.

Punkin Chunkin also features several categories for specific chunking techniques. Contestants can participate in shooting pumpkins through air cannons, catapults, trebuchets, human power, and other inventions created to make pumpkins soar. The competition also includes categories for younger chunkers to battle it out with someone their own size. For participants who may not be as interested in pumpkin catapulting but still want to strut their stuff,there’s also the 6th Annual Punkin Chunkin Pageant.

You can bet we will be bundling up this Saturday and joining the masses in the corn fields to watch the pumpkins fly. We wouldn’t miss out on our favorite post-Halloween event or watching “115 machines throw pumpkins almost a mile,” as Shade said, for anything, come rain or shine. 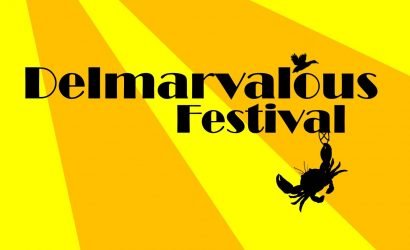