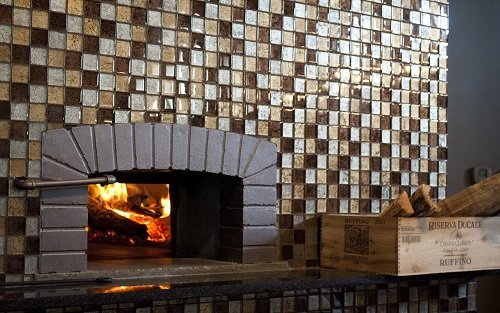 We were pretty excited last week when we ventured out on an unseasonably cold and rainy Friday to take a sneak peak at what was formerly Avery Gallery in West Ocean City. Walking into a work in progress, we quickly found that it was hard to even remember the look of the space that was formerly an explosion of purple; instead, we were met with the final stages of the total transformation from a salon to an Italian restaurant – Sello’s Italian Oven and Bar. The earth tones and striking lighting fixtures mix perfectly with the more personal touches throughout the restaurant (i.e. Pino’s very own Italian photography that adorns the walls). The completely refurbished space is inviting and intimate, with separate bar and dining areas. After taking it all in, we embarked on a tour and lunch with owners Karen and Pino Tomasello, along with a visit from Designer Tobie Jacobs and Manager Rodney Clark.

Many of you probably recognize the Tomasello name from Fresco’s, an Ocean City mainstay that served locals and tourists alike with fantastic and notably fresh and authentic Italian food for the past 15 years. The Tomasello’s made the decision to close the doors to the 83rd Street location this past year in order to focus entirely on Sello’s. After purchasing the West Ocean City location three years ago, the Tomasellos are now in the final stages of their commercial move to West Ocean City, where they will debut a slightly different concept in a smaller and more intimate setting. “Everything has been done completely from scratch…from top to bottom” explained Karen. Jacobs, a local Design Consultant for commercial and residential projects, agreed that the entire process required a total overhaul of the space. “It’s been a lot of fun being a part of this entire process. Now we’re seeing the vision come together. This is the fun part.”

The space is inviting from the moment you walk in the door, which is saying something considering it was still a work in progress at the time of our interview. Of course we were immediately drawn to the wood-fired pizza oven, which is located in the dining room. Pino was kind enough to fire up the oven to produce a few pizzas…which we quickly and unabashedly inhaled of course. Pizza will be one of the focal points of the menu, with roughly a dozen choices of individual, hand stretched pizzas. “This is as genuine as it gets” said Pino as he served up a few piping hot pizzas fresh out of the wood-fired oven.  **We dare you to look at the photos below without your mouth watering…**

In addition to the pizza, the menu will also feature salumi and formaggi (meats and cheeses), spuntini (Italian-style tapas items in the $5 range), antipasti, salads, and entrees including pasta and locally sourced meat and seafood dishes. Being closer to the harbor will allow for a wider range of fresh seafood options Karen pointed out, adding “we will be sourcing locally as much as possible.” There will be two menus, one for the dining room and one for the bar area. Bar items will consist mostly of small plates and pizzas – dishes that are easy to eat while seated in the cozy bar area.

After eating as much pizza as we could comfortably handle (yet still holding out our plates for more) we started to fear that it would be tough to break from the mold and sample the rest of the menu once the restaurant opens; but after perusing the menu, we already have our hearts set on just about everything. For example, the veal meatballs, the roasted eggplant baked in a puff pastry with prosciutto and pecorino cheese, the lobster tail and jumbo shrimp served in a fiery marinara sauce with angel hair pasta, or the pappardelle alla Bolognese. Fortunately for us, our office is just a short drive from Sello’s…

If you’re thinking that Sello’s will be a miniature version of Fresco’s, think again. For starters, the space isn’t nearly as large as the 83rd Street location, a downsize that the Tomasello’s welcomed with open arms. “It’s a more intimate setting, giving you the opportunity to learn about your guests. By shrinking, you are actually growing,” said Clark. “You are able to make sure that everybody leaves content,” added Karen.

While the menu and concept is still Italian like Fresco’s, expect new menu items. Of course, some of the favorites will survive the move across the bridge, but for the most part, Sello’s will be an entirely different restaurant. New to the lineup will be a collection of unique cocktails –think edible flowers and organic spirits. “We want to serve something that we would eat ourselves at any given time. It’s pretty simple actually, we are out to serve really good food with the best local ingredients that we can find,” said Karen. “Fresco’s was a beautiful place, but it was way too big,” added Pino. “We served so many people there that it became frustrating to be able to put out the quality that we wanted. Here, we are finally creating what I always wanted to do – quality in a small space.” As West Ocean City residents, the Tomasellos are also looking forward to working closer to home, as well as joining the WOC dining scene that seems to be getting better and better with each passing year. “I think this area is becoming a destination for dining,” said Karen, also noting how welcoming the area restaurants are to newcomers. “We’re creating our own niche here,” added Clark.

The intimate setting – the space will hold roughly 30 tables in the dining area – will provide for an entirely different feel than Fresco’s. While it’s not fine dining per se, it’s also not a pizza place or family dining spot by any stretch of the imagination. There is no kids menu, so parents, take advantage of an excuse to grab a sitter and enjoy a date night out sans the little ones. The bar area offers a perfect stopping point for before or after dinner, or to stop off for a drink and small bites with friends. The bar will open daily at 3, with the dining room opening at 4.

The unofficial motto at Sello’s is ‘it’s all good,’ as in, walk in the doors and leave your troubles behind. From where we stand, it’s definitely all good at Sello’s, from the ambiance, to the décor, to the food, wine and cocktails. Currently the soft opening is slated for mid-April, but we’ll keep you posted of course! 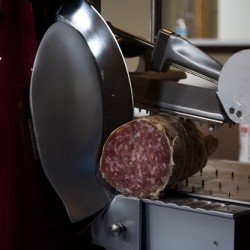 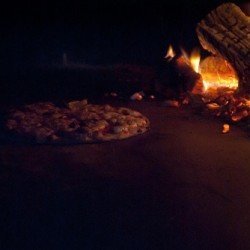 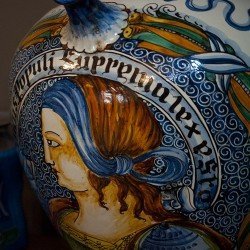 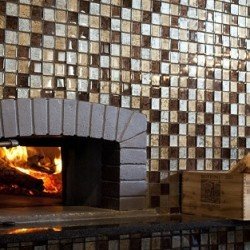 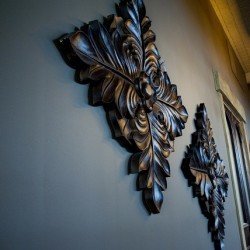 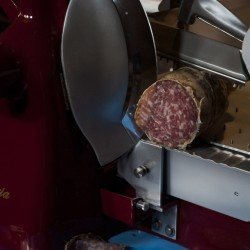 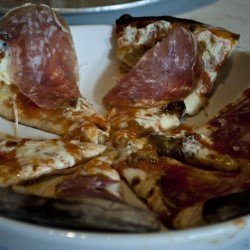 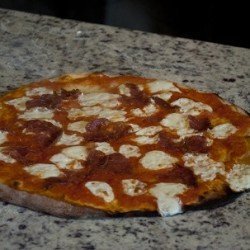 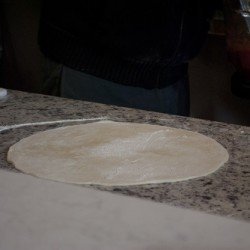 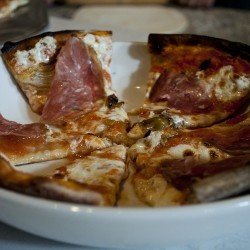 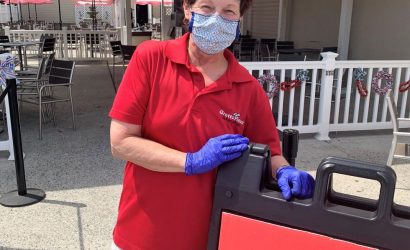