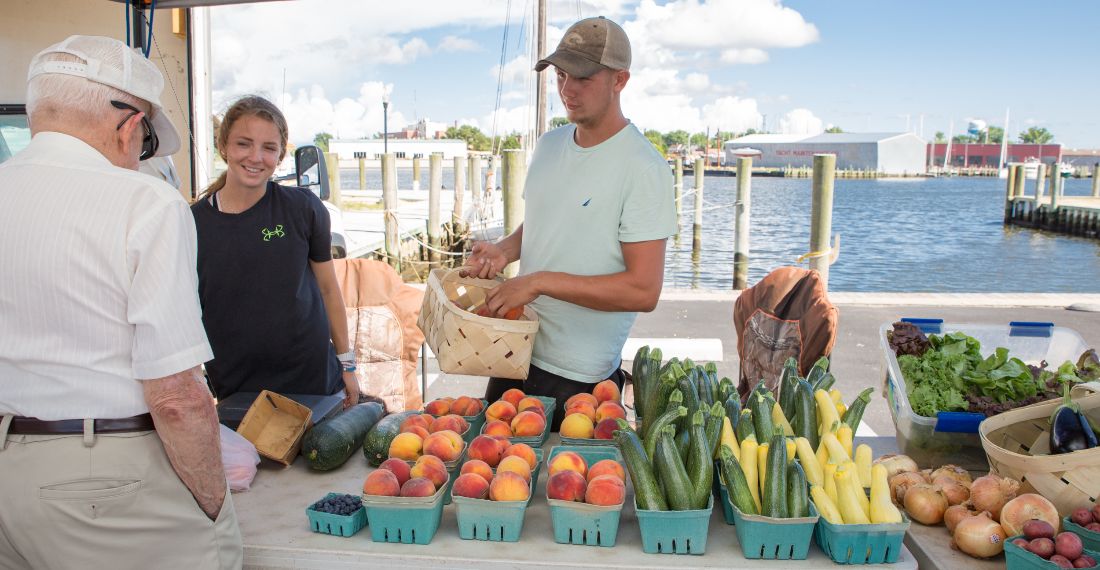 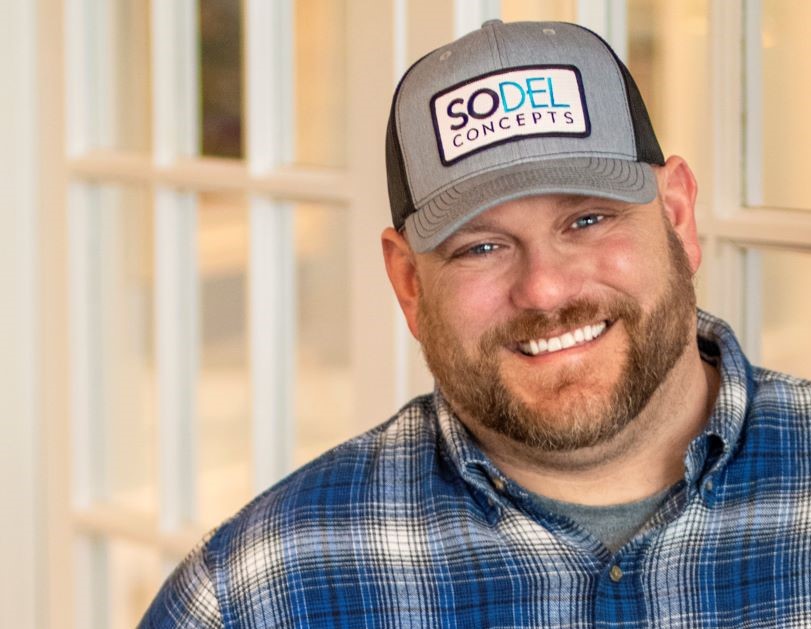 Restaurants are Preparing Now to Welcome You Back

They say when one door closes, another one opens. Such was the case when local author Stephanie Fowler found herself at an impasse on 12.12.12. “12.12.12, I will never forget that date,” Fowler said as we reminisced on the origins of her Berlin-based independent book publishing company, Salt Water Media. After winning the prestigious Sophie Kerr Prize (the largest undergraduate literary award in the country) for her novel, Crossings, Fowler thought the road to a published novel would be an easy one. What she soon discovered was just how precarious the publishing world can be. After making the decision to self-publish, and after wading through the murky waters of self-publishing for over a year, Fowler decided to make a major career change and dedicate her professional life to helping others self-publish. Thus, on December 12, 2012, the idea for Salt Water Media was born.

Of course the road to opening her own business wasn’t smooth sailing either, but with the help of her mother, the Small Business Development Center at Salisbury University, and partner/tech guru Patty Gregorio, the dream slowly became a tangible reality. While Berlin wasn’t their original plan for the Salt Water headquarters, Fowler and Gregorio soon fell in love with the welcoming, small town vibe. “It has such vibrancy to it. I felt like this is where I needed to be” Fowler said.

Salt Water Media operates as an independent publisher for writers interested in self-publishing their stories, which encompasses everything from young adult fiction to personal histories. Since opening up shop just two years ago, Salt Water has helped over 50 authors realize their publishing dreams. “Just because you are self-publishing doesn’t mean it has to look like you did it yourself,” said Fowler, whose underlying mission is to help writers find their voice, get published, and walk away with a quality product that they can be proud of.

The products, i.e. the stories, are nurtured from start to finish as Fowler guides each writer as needed. Packages vary based on the writers interests, which means writers can get as much or as little assistance as they like. For example, some authors may just be looking for a few copies of a finished work to print, while others may be interested in editing, formatting, printing and marketing of their book, which can include help with setting up websites, author events, and promotional materials. “Our goal is to give them an entire experience,” said Fowler, adding “every author is different – style, perspective, ages, motivation…”

Another overarching goal at Salt Water is to create a shared space for writers to grow. “We’re trying to build a community – a safe place for writers,” Fowler said, which includes author events, as well as future plans for a podcast and a digital magazine (to be aptly titled, So What’s Your Story and The Salt, respectively). Fowler is also actively pursuing a local chapter of the Maryland Writers Association. Another ongoing effort involves creating more opportunities for the Salt Water authors to gain exposure.

The technology behind the process is a story within itself, as the Espresso Book Machine is one of just 80 (give or take) of its kind worldwide. The machine is massive, complex, and well beyond our comprehension…or Fowler’s for that matter, which is where Gregorio’s tech-savvy comes into play. Gregorio brings an extensive technology background to Salt Water, handling the ins and outs of the Espresso Book Machine, as well as computer needs for the general public. In fact, Gregorio is the only Apple certified associate on Delmarva. Check out saltwatermedia.com/tech for more info.

The Espresso Book Machine churns out books at an incredible speed, Fowler explained as we took a peak at the behemoth. “The whole process from start to finish is about five minutes.” The machine has helped Salt Water produce over 4,715 books in just two years.

Interested in getting your work published? Stop by Salt Water Media in Berlin or contact Stephanie to find out more about the process from start to finish. As they have very fittingly quoted on their website… 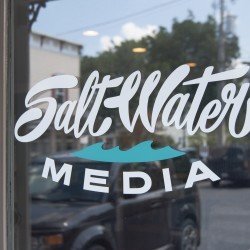 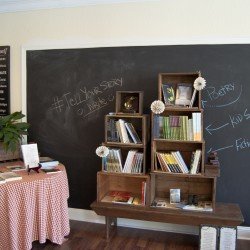 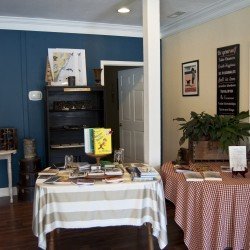 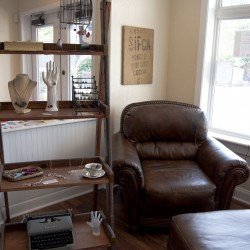 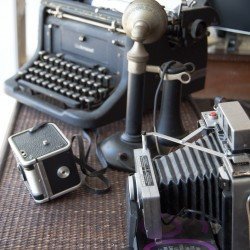 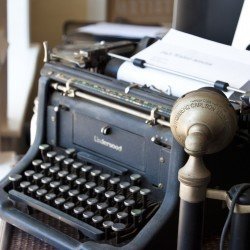 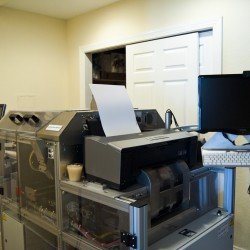 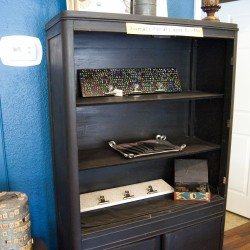 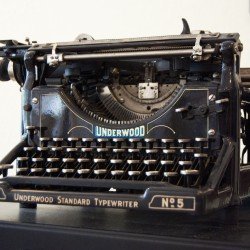 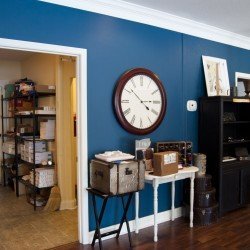 ShoreBilly’s Swill: Conversations With Your Bartender