Ocean City has never been short on bars to patronize, but that doesn’t mean there aren’t plenty of slices of the pie to go around. For locals, finding a year-round haven for cutting loose isn’t as easy of a feat as one would think. Many of the bars shutter during the off-season, and no one is blaming them, but it does leave locals and year-round visitors looking for a favorite home-away-from-home…your neighborhood Cheers, if you will. The Pour House is aiming to be just that as they undergo a complete transformation that will not only include a (much needed) face lift to the interior, but also a concerted push for quality, live music. With a new management company at the helm, a passionate staff, and ambitions to bring The Pour House back to life, we couldn’t resist a trip to the downtown OCMD watering hole to find out more…

“We are bringing back live entertainment to Wicomico Street – any and all live entertainment. If it’s good, than we’re going to put it onstage,” explained Michael Marroni as we sat down with him and the other masterminds behind The Pour House revitalization, Kasey Briggs and Megan Raczka (not available but vitally important are Big Tipps Management Company owners John and Shannon Tibbett). “Local, local, local,” stressed Raczka, who has an abundance of ideas for how the interior of the new space will look, and who is notably passionate about providing a place for locals to enjoy all year long. “I think any place that’s open year round needs to have a focus on locals. Moving forward, we want local artists, local food, local everything.”

Admittedly, the current state of The Pour House is in need of a little…love. While the stage, pool table, and flat screen TVs are a definite plus, the décor and general vibe will certainly benefit from the plans in store for this winter. Marroni explained that they would be closing after Super Bowl Sunday and dedicating the weeks leading up to St. Patrick’s Day Weekend to a complete overhaul. Once the finishing touches are complete, brace yourself for a major celebration. “After St. Patty’s Day it will be a completely different….well, everything,” said Marroni. Changes are already underway in fact; 18 new TVs were added recently along with the NFL ticket. “Football is what this winter is going to be all about here.” Of course the 110-inch projector screen caught our attention for our upcoming football Sunday Fundays…

But back to the music…changes in the music lineup are already underway as well, with DJ Wax every Wednesday, a video DJ every Friday, and live bands every Saturday. “We’ve gotten really good feedback, everyone loves the band and the DJ…and Wax of course,” said Marroni. Briggs is scouring the area for bands but is also looking to national acts as well. The team will also be streaming shows via Periscope so that people can catch the first act of a show before deciding whether or not they want to head to The Pour House. “There is a huge group of people that want to listen to Indie and original artists,” added Briggs. “And there is a giant gap in that market.”

Of course we anticipated the naysayers out there who are reading this article and doubting the promises of grandeur. “People are skeptical, especially locals, it’s been up and down for a long time. I don’t blame them for being skeptical, but we’re going to make everyone that walks through that door happy,” said Marroni.

In the more immediate future, we’ve got our eye on Halloween at The Pour House, which will run from Thursday, October 29 through Saturday, October 31. Thursday night, head downtown for Bond & Bentley, return Friday for the video DJ, and round out your celebration with the BIG Halloween event on Saturday, October 31. The Hooplas, Chainsaw Riot, and the Phantom Limbs will be on the stage, with a costume contest to round out the night. Judging begins at 11, with a $250 cash prize for first place.

And last but certainly not least, the Alibi. Piggybacking off the idea of ‘citywide’ local drink specials in Philly and Baltimore, The Pour House will have an off-menu drink special for those in the know called the Alibi. $5 yields a Natty Light and a shot of grape vodka. Cheers! 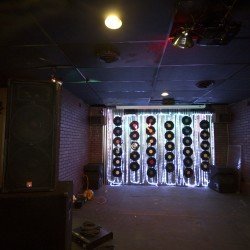 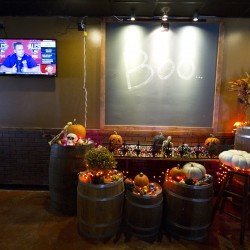 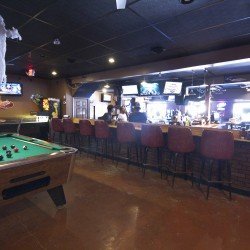 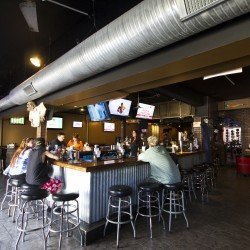 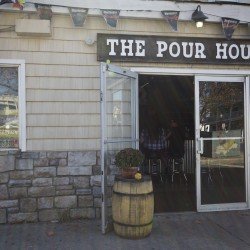 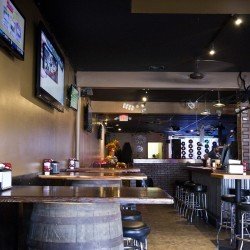 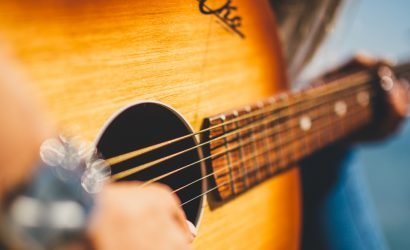