The Ocean City Beach Patrol is gearing up for the 22nd Annual Captain Robert S. Craig Annual Boardwalk Swim. The mile-long swim is scheduled for July 9th on the beach at 14th Street in Ocean City. If a mile in the open water is a little daunting…then, maybe the Ginny Craig quarter mile swim is more your speed. Both events will kick-off this Saturday at 6 p.m., with on-site registration beginning at 5p.m.

Each year the event draws close to 100 swimmers – so even if you don’t want to participate yourself, spectators are encouraged! Proceeds from the event help fund the OCBPSRA, which helps fund the women’s competitive team and other events and equipment not funded by the town.

All participants will compete under the watchful eye of surf rescue technicians deployed in the water, on the beach and in rescue boats. “This is an excellent opportunity for anyone interested in open-water swimming,” said Ocean City Beach Patrol Captain Butch Arbin. “The Ginny Craig quarter mile swim is a good training distance to work up to the Captain Craig mile swim. What is really special is the one mile Captain Craig swim can also qualify participants for the fourth annual “Swim Ocean City” event, which is a nine mile swim, a three mile swim and a one mile swim event.”

The beach patrol event is named in honor of the late Captain Craig who served as Captain of the Ocean City Beach Patrol from 1935-1986. Throughout his 52 years of service to the Town of Ocean City, Captain Craig molded the Ocean City Beach Patrol into what it is today. Craig initiated a rigorous physical assessment and introduced the use of semaphore for communication between guards, both of which are still in place today.

A registration form for the Boardwalk swim can be completed on-line at www.ococean.com/ocbp. Those participants who register early will be offered a discounted price if the form is completed before July 6, 2016. Participants will still be required to check-in on the day of the competition, pay the registration fee, which is $20 if pre-registered or $25 race-day registration, and complete the proper paperwork before being permitted to compete. The registration fee includes certificates for the top three finishers in each category and a t-shirt for all participants. Registration on site begins at 5 p.m.

For more information about the Captain Craig Boardwalk Swim or the Ginny Craig Swim contact the Ocean City Beach Patrol at 410-289-8221. 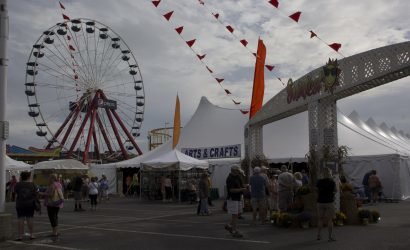 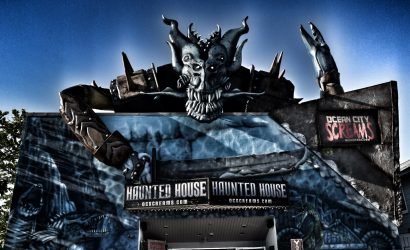 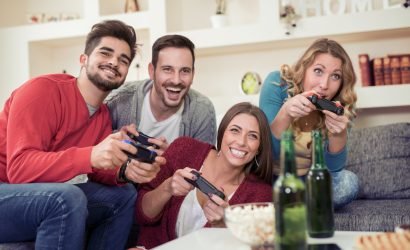 National Television Historian to Speak at The Rehoboth Beach Museum