Earlier this week we visited Ocean Aerial, the only banner plane advertising agency in the Delmarva area, to see how the business works. Perhaps one of the most unique forms of advertising, the banner plane business has always piqued our interest. We were so lucky to be able to take a look behind the scenes with the ground crew of Ocean Aerial to see what goes into getting these banners in the air. The process starts with the printing of the banners, done off site. There are also banners consisting of individual letters with a series of poles and canvas straps put together by hand on site to form a custom message.  These letter banners may be put together well in advance, but are sometimes even receiving the finishing touches the day of flight.

Each morning, the ground crew reviews their handwritten list of which banners will fly at what time that day, and pulls them from their incredibly organized storage area to be lined up along the edges of the grass runway. The hot, end of July day we visited had three ground crew members, Drew, Cole and Zach, laying out banners. Laying out the banners correctly on the ground is key to ensuring that the message is not upside down or displaying to the ocean instead of the beach while being towed by the plane. The ground crew is also responsible for checking all the connections to ensure everything is ready to fly. At this time we also notice that some of the banners have tail socks, which we’re told take the stress off the banner during flight, as the tail gets the most turbulence.

Soon the planes are lining up to take off on the runway. The planes take off without the banners attached to them. As the planes take off, the pilot removes a tow line that is hooked on his door opening and throws it back by hand to drag behind the plane. The plane does a quick circle around the airfield to gain speed. While the plane completes the circle overhead, the ground crew places the rope for the banner between two PVC poles. The plane flies back over the runway and swoops uncomfortably low, so the tow line on the plane catches the rope of the banner. The skill of these pilots is incredible, and while there are a few misses that require an additional circle and banner reset for the ground crew, their accuracy is incredible. Just after the line is caught, the banner snaps to life into the air.  Words really can’t do it justice, so we captured a quick video of a letter banner launching into the air.

The planes head out, and those that are only doing a loop around Ocean City are back within 30 minutes. The planes fly over the airfield and release the banner, letting it drop to the ground. This is a far better option than landing the plane with the banner attached, as that could damage the banner. The ground crew retrieves the banner, and folds it up to get it ready for the next time it will fly. The plane circles overhead, and prepares to pick up it’s next banner. The planes only need to land when they run out of tow lines or need to refuel.

Currently Ocean Aerial’s largest banner is the Geico Banner, measuring 90 feet by 120 feet.  Pulling such large banners can be dangerous in heavy winds, rain, dense fog or storms.  The ground crew and pilots keep a close eye on weather conditions to ensure the safety of their crew and beachgoers.

Ocean Aerial flies planes from Ocean City to Lewis during the summer months. If you’d like to see your special message on a banner plane (birthday wishes or proposals anyone?) give Ocean Aerial a call at 410-641-2484. 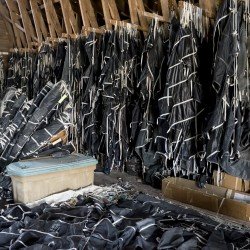 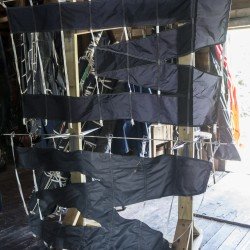 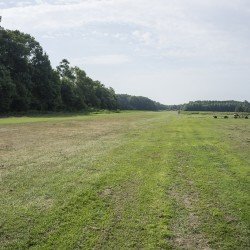 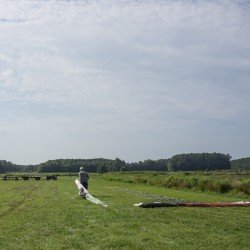 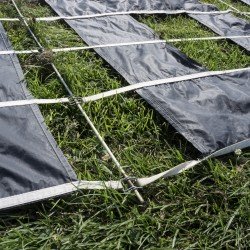 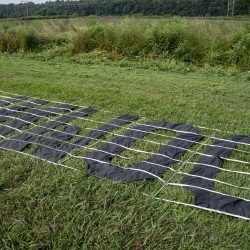 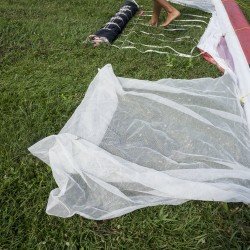 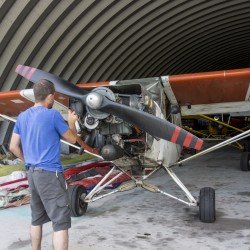 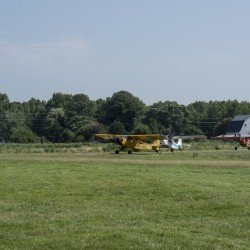 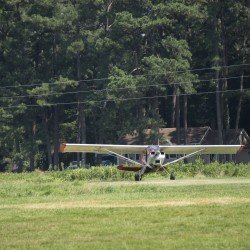 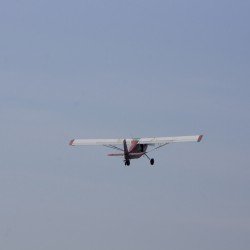 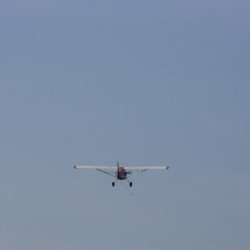 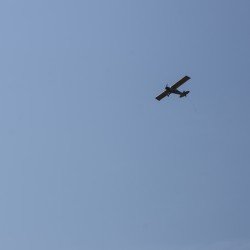 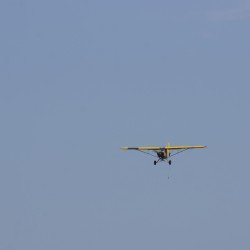 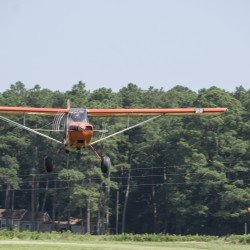 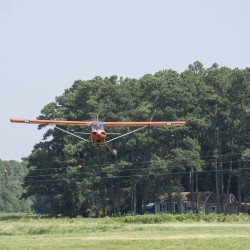 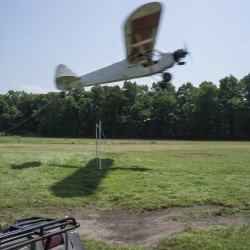 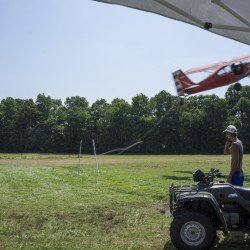 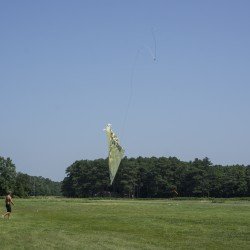 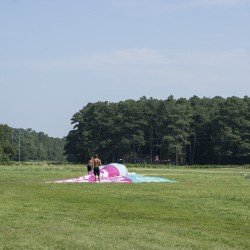 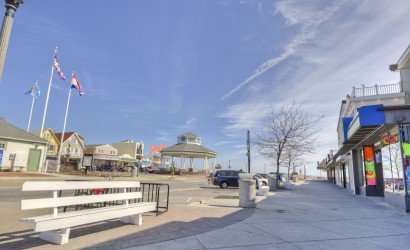 Rehoboth Beach in the Running for America’s Happiest Seaside Town 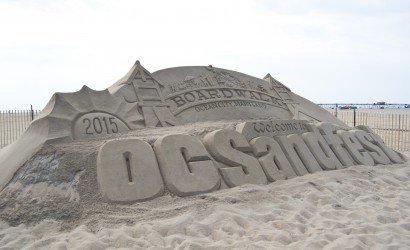 OC Sandfest Returns with Incredible Displays of Artwork and Craftmanship