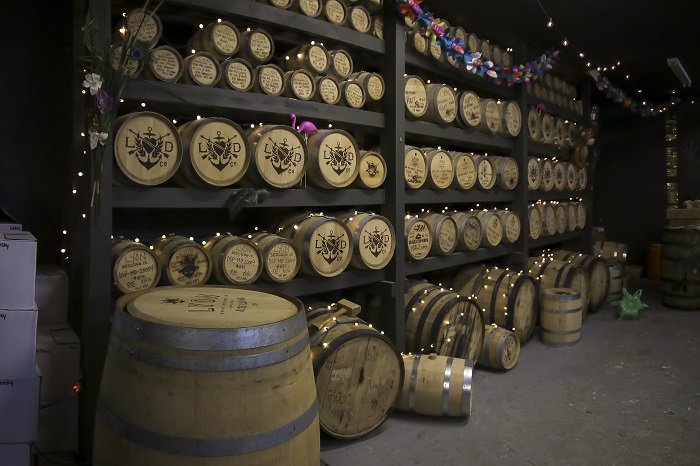 What was once home to a flour mill in St. Michaels, the Old Mill District has since been restored to a fantastic resource for local and quality products.  One of the many awesome businesses located in the Old Mill District is the Lyon Distilling Company, who coincidentally just celebrated their 3-year anniversary in the distilling business!

On our recent day trip to St. Michaels, we stopped by Lyon Distilling Company and were privileged to meet two of the four owners of the Distillery, Ben Lyon and Jaime Windon. Ben brings with him years of experience in both breweries and distilleries. His previous employment history includes Cisco Brewers and AAA Distillery, in addition to brewing his own beer while in college. Ben’s love for fine spirits and sailing brought him to an ideal location only minutes from the Chesapeake Bay. To begin this operation, Ben asked his friend Jaime, a seasoned bartender and traveler, to join him in this adventure. Not only can Jaime create a fine-crafted cocktail; she also has years of experience from traveling the world and enjoys bringing different flavors and creations to the Eastern Shore.

The Lyon Distilling Company has carved their out own niche in the distilling community with their signature rums and whiskeys, which can be found at all of the local restaurants in St. Michaels and most retail stores in Maryland throughout Baltimore and DC. Some of these signatures include:

Some of their latest releases include their first American Malt Whiskey and Beersky, brewed as a Hefeweizen, distilled, and then aged in used whiskey bottles. Be sure to stay tuned into their Facebook page for new and more experimental products coming in 2017!

During our visit with Ben, we asked him the age old question “why?” Why a distillery and why in St. Michaels, MD? The answer was simple: to revive history. What was once synonymous with Maryland, rye whiskey production was hit with a high tax during the Civil War, which made production unprofitable. Following the war, the industry began to grow legs again and Maryland’s rye reputation took flight. That was, until the enactment into law in 1920 of the 18th Amendment, which outlawed the production, sale, import or export of alcoholic beverages. With the coming repeal in 1933, Maryland distillers went back to work and, by 1936, the state led the nation in rye production with 14 million gallons.

As time went on and new products were introduced, people began to lose their taste for rye in favor of bourbon. By the 1970’s only one rye distillery stood in the state of Maryland, to close years later in the early 1980’s. After learning the history of rye production courtesy of The Baltimore Sun, we can see now why honoring this Maryland pastime is so important to the Lyon Distilling team. Reviving history, supporting local and keeping their circle of economic income close to home. This is the kind of care that goes into each batch of Lyon Distilling spirits.

Fun fact: under federal law, rye whiskey must be distilled in Maryland to be called “Maryland rye”. 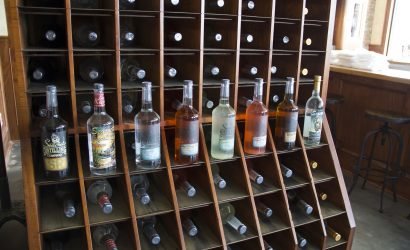 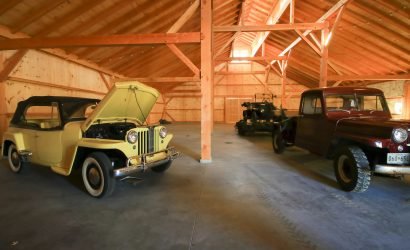