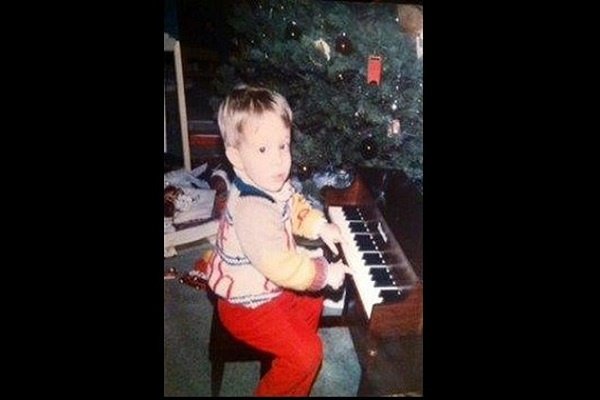 As many of you may or may not know, overdose cases in the United States have sky rocketed in recent years. In fact, within Maryland alone, forty people a week are dying due to over consumption of drugs; making Maryland the second worst state in the union next to West Virginia, in overdose deaths. Tony Christ was affected by this tragedy personally when his son passed in his arms during December of 2004 from a heroin overdose at the age of twenty-two. From an outside perspective, Brian was strong and determined; he graduated from UVA with an Electrical Engineering Posthumously degree and had his whole life ahead of him, but he too fell weak to this addiction.

Now, 13 years later not a day goes by where Tony does not miss hearing his voice, seeing his smile, or getting one of his infamous bear hugs. This is why he has created a non-profit organization called Brian’s Song which focuses on sending a message to pre-pubescent children encouraging them to avoid the allure of drugs and addiction because they do not discriminate.

Join him this Sunday, December 3rd from 3:30 p.m. to 5:30 p.m. for Brian’s Christmas Songbook Concert, an event aimed towards bringing awareness among the new generation. The performing artists, Lauren Glick featuring the Mid-Atlantic Symphony, hope that contrasting the tragic opioid death of Brian Christ with the story of the Christ’s birth through 15 beautiful Christmas carols as well as spirituals will elevate emotions within the children attending and leave them convicted to avoid urges to try drugs as they grow up.

“By focusing on pre-pubescent children, ages 4-14 years old, we hope to influence the group that is most likely to transition to heroin (from gateway drugs) by raising their awareness of its deadly consequence,” Tony states. “We want to break the association of behaviors with this younger group and other older teens or young adults ages 18-25 who are the highest risk group for heroin deaths.”

Most conventional drug prevention efforts with children either deal with lectures or education efforts, none of which seemed to have worked over the last decade.  Although efforts to educate and or lecture the young on life threatening risks of drug and opioid addiction have not been as effective as needed to stem the tide of opioid deaths, which have dramatically increased. For example In February 2015 Governor Hogan announced a “holistic” strategy to deal with Maryland’s growing heroin problem.  After 18 months heroin deaths were up 62%.

This is a unique approach to the heroin pandemic currently ravaging our nation. Therefore there is no track record of success we can rely on. However at a time when traditional means are falling short it is our duty to think out of the box and come up with novel methods of opioid prevention. Possible donors will include 1) drug treatment efforts, 2) public efforts against addiction, 3) all those who have been touched by an opioid death, as well as 4) all those who give to charities, to name a few.

If you are a parent of a young one or someone who wants to support this cause, please donate to Brian’s Christmas Songbook and encourage others to bring their children to the concert this weekend.  Tickets are free however attendance is required. 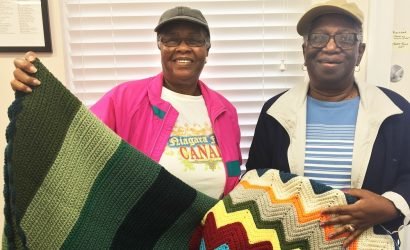 Coastal Hospice Asks Community for Blankets for their Patients 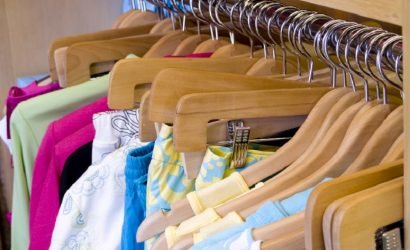 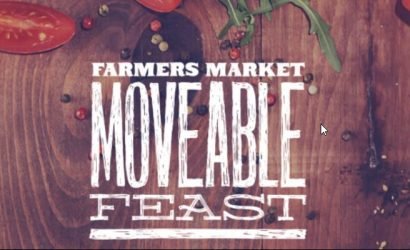 The Moveable Feast by the Historic Lewes Farmers Market