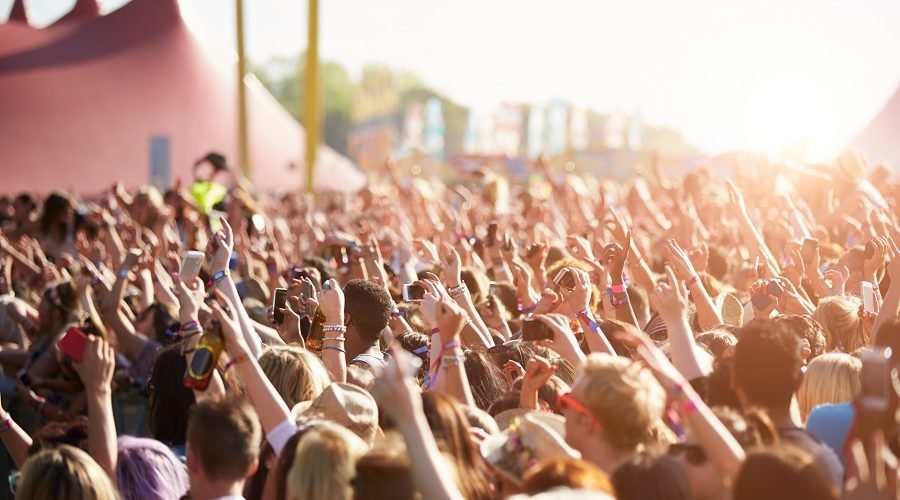 Firefly Music Festival returns to The Woodlands in Dover, DE for its 7th year! The annual music fest runs from June 14-17th this year with some of the best named performers. This year’s headliners include Kendrick Lamar, Eminem, Artic Monkeys, The Killers, Odesza and Lil Wayne, along with almost 100 other artists performing during this 4-day long festival.

Formerly known as RV Lot 10, the wooded area was renamed by the Firefly officials as The Woodlands, after announcing that the initial Firefly Music Festival was a success in 2012. In 2013, the festival more than doubled with over 65,000 fans in attendance. At the end of the second Firefly Music Festival, Red Frog Events and Dover International Speedway announced a ten-year agreement giving Red Frog Events exclusive rights to The Woodlands until 2021!

Now, each year festival goers look forward to Firefly returning to the Eastern Shore and this year the fans couldn’t be more excited for the festival season!  Why, you may ask?  With over 300 acres filled with tasty food, awesome hangout spots, spacious camping, thousands of fun music lovers and top-notch performances, this is a festival you don’t want to miss! Firefly Music Festival is bringing back their unique culture to the festival experience; check out some of Firefly’s favorites:

Start your day by sipping on a delicious iced latte while enjoying some of your favorite artists as they perform on The Coffee House stage.

Deep in the heart of The Woodlands, you’ll find a dance party filled with only good vibes. The Thicket is where you can expect to see well-known DJs while you dance the day or night away.

After sunset swing by The Pathway to see the forest transformed into a beautiful light display. Something about these colorful lights in the forest makes The Pathway a must-see feature at Firefly.

Have some downtime while waiting for your favorite artist to perform? Head over to the Treehouse Sessions to adventure into some new and upcoming music. Grab your friends or make some new connections while hanging out at Firefly’s very own treehouse!

What is a festival without a spot to hang your hammock? Setup your hammock or take advantage of the new seating options at The Nook. It’s the perfect place to put your feet up and get some much needed R&R before dancing the night away.