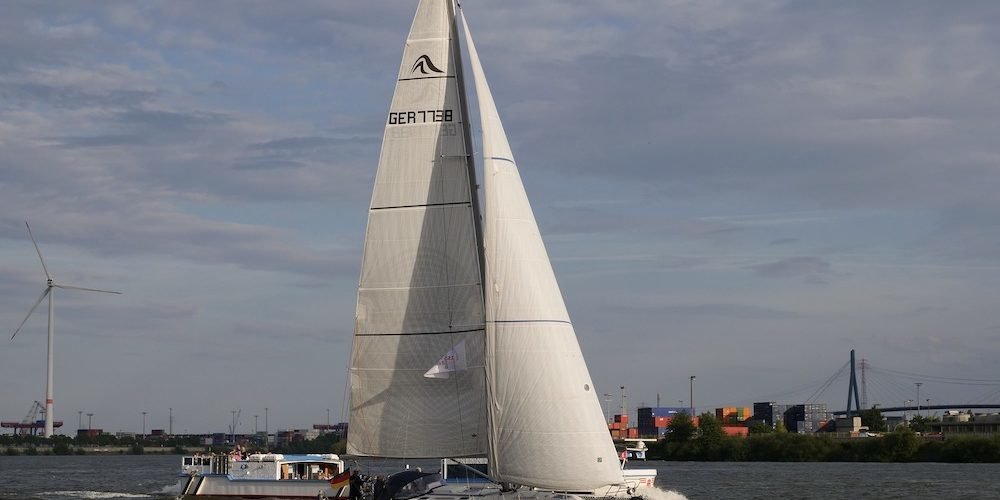 Catch your view of beautiful sailing yachts along the Miles River on Saturday, September 28 for the 8th Annual Elf Classic Yacht Race! During its previous years, the race was held in early May, beginning in Annapolis and racing across the bay to the Chesapeake Bay Maritime Museum (CBMM). This year’s event will give you (the spectator) gorgeous, open, unparalleled views of the yachts!

The race will feature a 19th-century traditional yacht racing start, meaning it will begin with a captain’s meeting on land, followed by a booming cannon which signifies their need to dash to a tied up dinghy. They then will row themselves out to their vessels and waiting crew, raising up their anchors and beginning the race on the Miles River.

All race proceeds will benefit the Classic Yacht Restoration Guild (CYRG) and the CBMM. The CYRG was founded in order to foster traditions of American maritime culture and boat building, particularly within the Northeastern United States and the Chesapeake Bay.

At 9:30 am, CBMM will offer a two-hour spectator cruise aboard the 1920 Winnie Estelle. Boarding will be limited and require advanced registration online. The race will begin promptly at 10 am with its unique 19th century traditional start.

Once the race ends, all captains will anchor off of Fogg’s Cove, then row to shore to sign the race log. After the race has finished, there will be a reception and awards ceremony.

So you’re probably wondering… why is it called the Elf Classic Yacht Race? Well, that’s because America’s oldest active racing yacht, the 1888 Elf. Restored to historically accurate condition and re-launched in 2008, the Elf is a 30-foot class cutter. It was the first small craft to race round-trip from Marblehead, Massachusetts to Halifax, Nova Scotia.

Venture out to the CBMM on Sept. 28 to explore the ins and outs of the museum and see the breathtaking view of yachts racing along the Miles River!

Canine Influenza: What You Need to Know