Rehoboth Beach, the town known for its family-friendly boardwalk, white sand beaches, historic homes, summer retreats, fabulous shopping, and pride was formed on very traditional ideals and goals. Many do not know that the entire purpose and formation of this seaside community stemmed from religion and religious practices. In 1872, a local Reverend claimed that he would inspire Christians by building a resort by the sea.

If you plan on going: 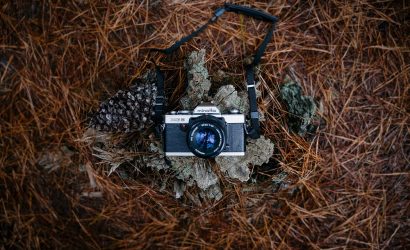 Winning Photos Will Be Exhibited At The Rehoboth Beach Museum