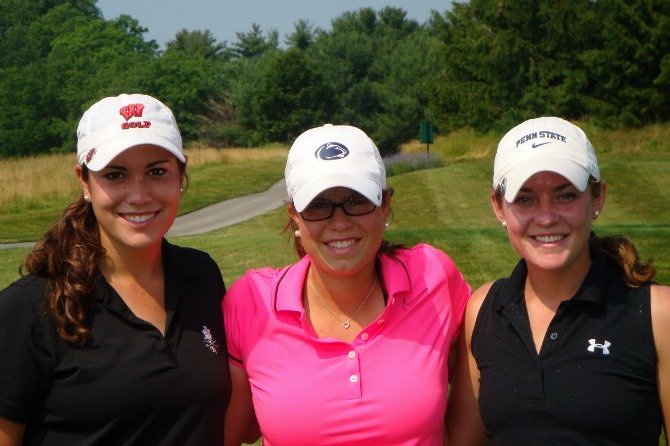 The Women’s Peninsula Golf Association is a group of 685 women from 25 clubs along the Delmarva Peninsula. It was formed in 1954 by six country clubs: Chester River, Seaford, Maple Dale, Clearview (Cambridge), Green Hill, and Talbot. Ocean City joined shortly thereafter. Their hope was to bring more women into the game of golf and to promote camaraderie and competition between the clubs.

19 of the clubs have golf teams that are divided into four divisions. They have team matches in April and May with semi-final and final playoffs for gross and low net in June.

During the season, there are 12 tournaments with various formats hosted by member clubs. There is also a one day Senior/Super Senior tournament and a two day Championship Tournament. At the end of the season, the President of the WPGA hosts the Officer’s Appreciation Tournament at her home course. At every tournament a 50/50 raffle is held to raise money toward the $500 which is donated to the Delmarva Peninsula Golf Association Scholarship fund each year.

The WPGA is governed by an Executive Board of 10 people. They have two meetings a year and there are two general meetings a year where representatives from every club come together to share information.