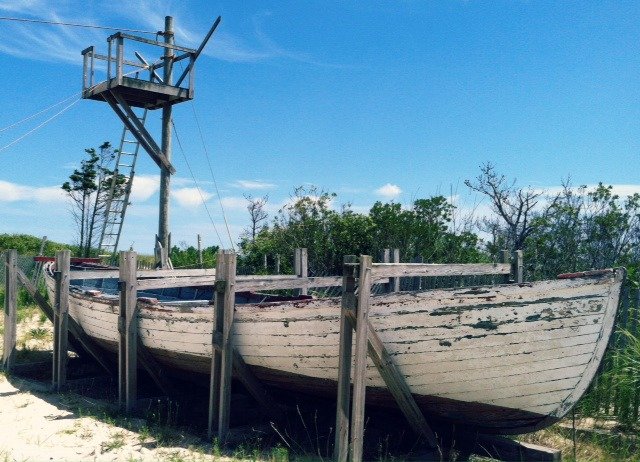 A young man sits at a barstool, drinking a mug of murky dark brown ale.  An older man, friendly, saddles up next to the young man, and unbeknownst to him, slips something into his drink. The young man wakes up the next day, rubs his pounding head, looks around, and finds himself staring out amidst riggings and sails, and onto the horizon line of the Atlantic Ocean, with nothing but deep blue water as far as his eyes could see. The young man had been shanghaied, a term used to describe when someone became a crewmember on a ship against his will.

Back in the days of the large sailing ships, the vessels were often short of hands—able-bodied men to crew the ships. The Captain of the ship would hire a pressman, whose job it was to fill the crew quota. The Captains favored an ask-no-questions policy—as long as the men ended up on the ship when it was time to set sail, the pressman had done his job; how he achieved it mattered not.

This weekend’s Maritime Heritage Festival honors these brave individuals who manned the first life-saving operations in our coastal region, and resurrected this once vibrant part of the past, when nearly all sources of commerce and trade traveled by ship. Go back in time with Shorebread below, and learn more about the rich maritime past of our coastal region. Find out more about the Eastern Shore’s maritime heritage, or see a breeches buoy demonstration in person, at the Indian River Life-Saving Station Museum. The Maritime Heritage Festival takes places Sunday July 21st, from noon to 4pm. 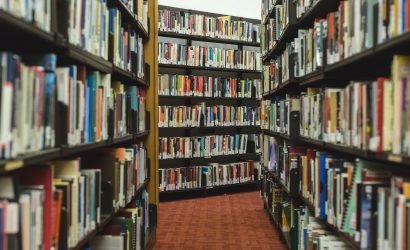 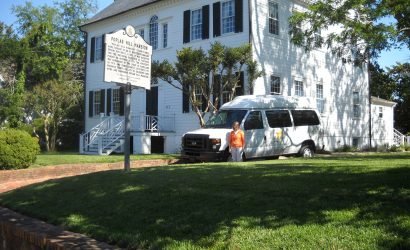