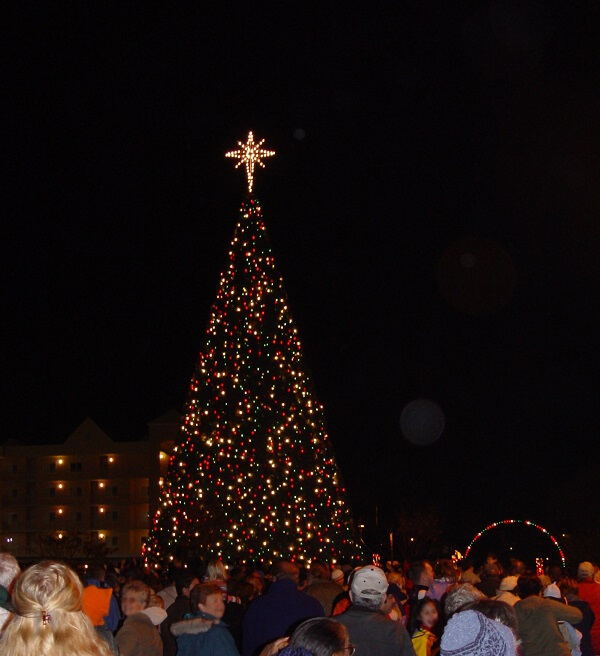 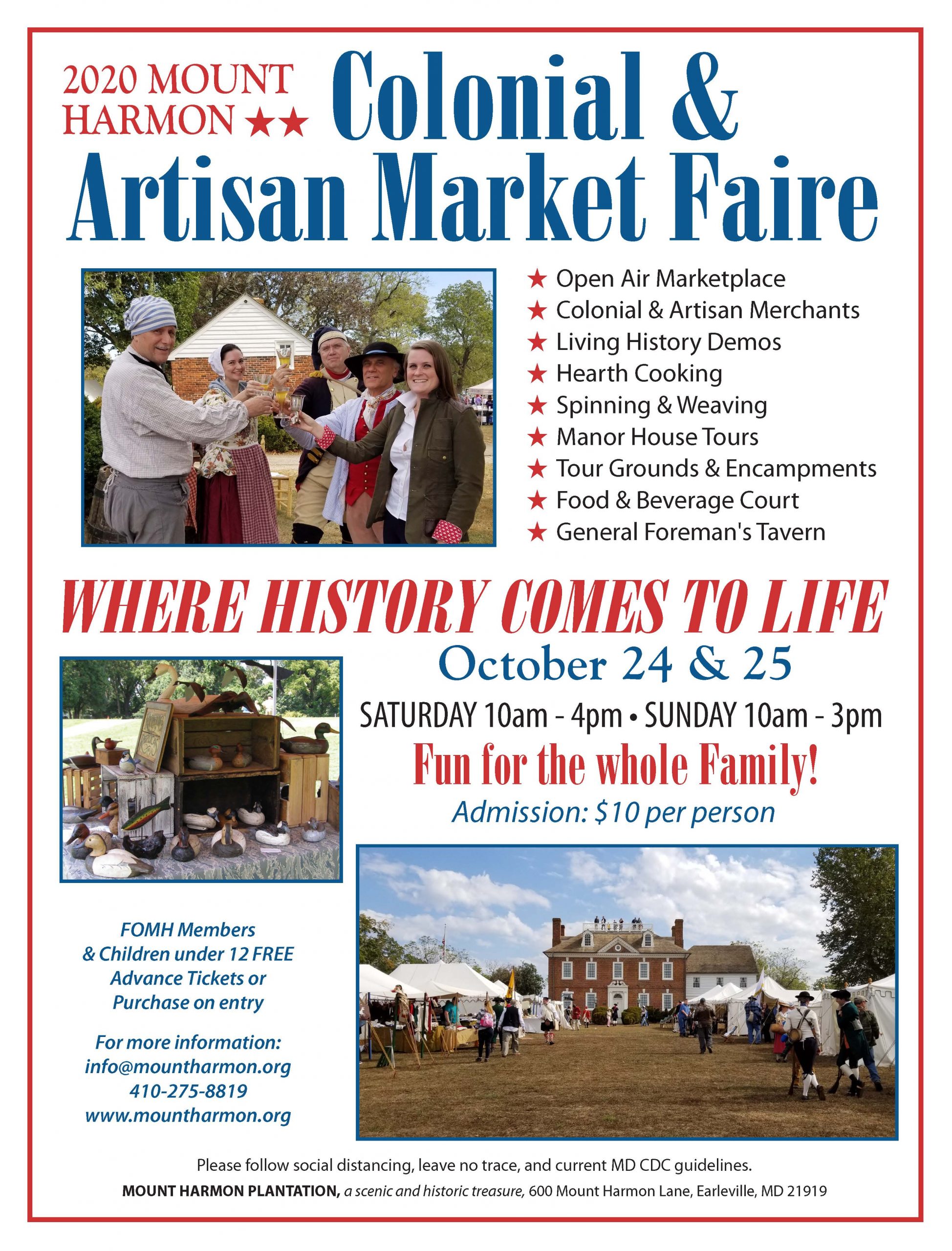 Not long ago, I met a very nice lady seated at my bar. She had a handful of years on me, but certainly not enough to constitute a generation gap. It was a cold Tuesday afternoon in early February when she happened in. She was traveling alone and wanted to grab a bite to eat on her way out of town. This sounded like a seemingly innocuous endeavor. Then she found herself seated before me. I was less than an hour into the first shift of my work week. I was heavily caffeinated, fresh on the heels of about 50 or so nonstop hours with my three little girls, and she was the first person I’d spoken to yet today over the age of two. All she wanted was a quick bowl of soup, a salad, and to hit the road. Instead she would find herself spending the next few hours having her ability to hear assaulted by my incessant rambling. I was, at one time an interesting conversationalist. Now it seems that every verbal interaction I have with another human invariably leads me to my favorite subject which is of course my wife and children.

We chatted at length and she was a very good sport. She was either genuinely interested in what I had to say or excellent at faking it as she heard all about my adoration for my family. After she left I actually felt kind of bad that I really hadn’t given her a choice but to learn everything she never wanted to know about me.

Several weeks later, this same nice lady came back into the restaurant. She approached the bar with a smile and seemed genuinely impressed, perhaps even flattered that I not only remembered her, but called her by name. It made me feel really good when she, without provocation asked about each of my four children, my wife, and how my writing was going. I guess I hadn’t annoyed her as much as I thought upon her last visit.

Throughout the course of our conversation that evening, she asked me how I had met my lovely bride. I started from the very beginning, and true to form made a short story long. As I listened to the words cascading from my own mouth, and I saw the look of genuine intrigue on the face of my audience I started thinking that this was actually kind of a cool story. Then I wondered to myself why I had not yet written it. Now don’t get me wrong, it’s no tear jerker worthy of a movie on the Lifetime or Hallmark networks. We weren’t high school sweethearts torn apart by circumstance only to find each other 40 years later on the other side of the Earth. There’s nothing star crossed or forbidden about us, it’s simply a fun story. It’s mostly humorous, drizzled with some romance, topped with a bit of misunderstanding, and sprinkled with just a hint of stalking.

It all started about seven years ago when an old friend was in town for a visit. He and I were going meet at Adolfo’s for dinner and to catch up. I generally don’t use actual names of people or places here, but it’s my favorite restaurant, I have nothing but good things to say about it, and it comes into play many times later on in the story. It was a Sunday evening in the summer so I had made reservations for us. Though knowing this guy for over 20 years, I should have anticipated him showing up about an hour late. He’s a dear, lifelong friend who started as a drinking buddy back some time in the 80’s. He’s got about 10 or 15 years on me, but we both perpetually have the mind of an adolescent, so we have plenty in common. He took a job on the West Coast several years ago but maintains his place in Ocean City. We try to catch up whenever he’s in town. Sometimes it’s a better idea than others. The time we met for brunch and it ended 16 hours later was not one of the better ones, but that’s a story for another day. He’s a great guy with a huge heart, and generous almost to a fault. He is notorious for beating people to the check and paying the dinner bill for everyone before they realize what had happened.

This time, I was at the restaurant well before him so I was determined not to let it happen tonight. As I sat alone waiting for him to arrive sipping my first cocktail, I spoke to the waitress. I gave her my credit card and requested of her that under no circumstances what so ever was anyone other than me to pay the bill tonight. It was mine and I was adamant about it without being rude. She explained that she clearly understood, smiled, took my card, and walked away. This exchange will come into play later on in the story.

I found myself now on my second beverage texting my buddy to ask where the hell he was, as he was now over 30 minutes late. This is when I learned that he had already spent a large portion of the afternoon seated at another bar. He informed me that the two girls who had worked day shift at this bar were just getting off and he asked if he could bring them along. One of the girls I was friends with, and the other I’d not yet met. (This too will come into play later.)

I responded that of course I didn’t mind if he brought them along. It was certainly going to boost our hetero street creds dining with two attractive young ladies rather than a pair of jackasses having a multi-course dinner together in a romantic setting. Our party of two was now up to four.

The three of them finally arrived nearly an hour after I did. By this time, I was sipping my third glass of charisma on ice with no food in my belly. It was that extra little dose of artificial personality that may have helped me or hurt me later on in the evening. As they approached the table, I shook my buddy’s hand, and more than likely made a smartass comment about his tardiness. I then leaned in and hugged the girl I knew. Finally, I turned my gaze to the other young lady. At the risk of sounding a bit hokie and cliché, she was an absolute vision of pure ethereal beauty. Perfect, gorgeous blond hair ran the length of her back. Her eyes were so vividly blue and kind that I actually had to blink and look away as I shook her hand because I felt myself blushing. I was pretty certain that the concept of love at first sight existed only in fairy tales and movies, but something had definitely just happened to me.

That’s just the first part of a pretty great story, so I’ll pick it back up next week. I just thought it fitting to write about this since the day after this posts, I’ll be celebrating my third anniversary married to this amazing woman whom I love more today than ever. Thanks for playing along. 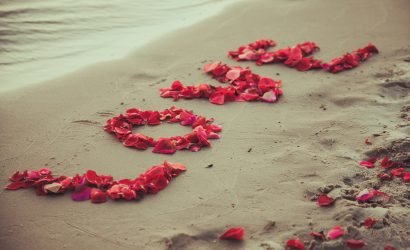 March is Endometriosis Awareness Month; Show Your Support Across Delmarva