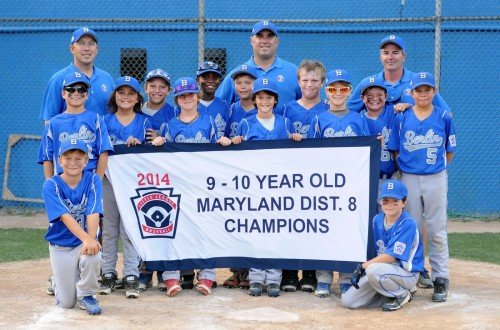 The Berlin Little League is at it again! The youngest division of the Berlin Little League, the 9 and 10 year-old team, wrapped up a wildly successful run this week, winning the District 8 tournament with a record of 6-0. What’s more, the team outscored their opponents 70-7. This week’s win clinched the team’s standing in the run for the state title, with their first championship game slated for this weekend.

Eight District Champion teams from across the state will compete for the Maryland State Title. The state tournament is held from July 12 through July 19. The winning team will then be invited to play in the Mid-Atlantic Regional in Cranston, RI.

With the upcoming tournament in Williamsport, MD this weekend, the Berlin Little League 9/10 District needs the help of the local community. In an effort to help alleviate some of the travel expenses for this weekend (and hopefully beyond) the Berlin Little League is holding a fundraiser this Thursday, July 10 at The Greene Turtle North on 116th Street. The event is being held between the hours of 11am and 3pm with 20 percent of the gross sales to be donated to the team.

As a locally minded, tight-knit community, supporting our youth in their amazing endeavors is something we at ShoreBread love to be a part of. We encourage you to stop in The Greene Turtle for lunch, a snack, or a quick drink to help support the Berlin Little League 9/10 team. And of course, let’s all collectively cheer them on as they compete for the coveted title of State Champions! 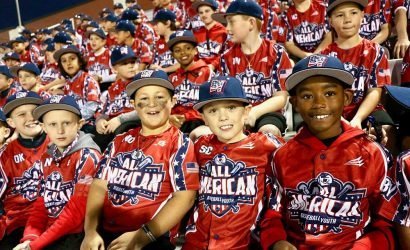 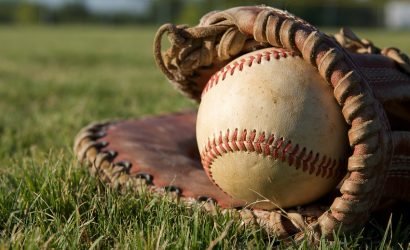 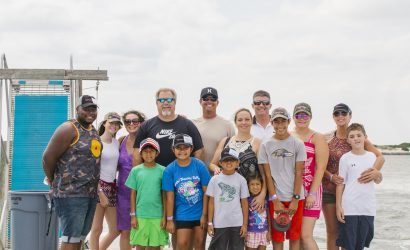 The Greek Festival Returns to Ocean City for its 25th Year