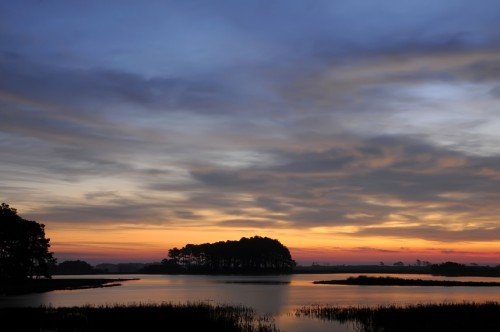 One of our favorite little seaside towns on the Eastern Shore is up for an award… Chincoteague, VA! Chincoteague is on the list of contenders to be named “Coolest Small Town 2015” by Budget Travel. As you know from past articles, Chincoteague is a place that you should visit at least once. A particularly small town in Accomack County, Virginia, the town’s population is few to none, except in the summer months when curious tourists come to see what it’s all about. The town is perhaps best known for its Chincoteague ponies. In fact, these ponies and the annual Pony Penning Day are the subject of the famous 1947 novel, Misty of Chincoteague, written by Marguerite Henry. It was also made into a family film of the same name, and was filmed right in Chincoteague. Chincoteague is also the gateway to the Chincoteague National Wildlife Refuge, the Virginia portion of Assateague Island, which is an undeveloped 38-mile-long strip of land. Assateague includes more than 14,000 acres of beach, maritime forest, salt marsh and freshwater marsh, and has a fantastic array of migratory birds, plants, and other animals, such as the famous Chincoteague wild ponies.

Legend has it that the ponies on Assateague are descendants of survivors of a Spanish galleon that sank on its way to Spain during a storm in 1750 off the East Coast. But another story is told, that they were brought in by Eastern Shore farmers in the 17th century. Chincoteague’s biggest event of the year is the Pony Penning, which has been held since 1925, where the horses swim across the shallow water between Assateague and Chincoteague Island to get from one shoreline to the other. More than 30,000 visitors pack the town on the last Wednesday and Thursday of July for the Annual Pony Swim. If any horse is too small or weak to make the swim, they are placed on a barge and ferried over. All the horses involved are herded into large pens after running through the middle of town and down Main Street. The actual swim occurs on Wednesday and is hosted by the Chincoteague Fire Department, also known as “The Saltwater Cowboys”. They auction off the year’s foals and on Friday the remaining ponies swim their way back to Assateague. Also, fishing is obviously the primary industry in Chincoteague, no surprise there, with tons of oysters, crabs and fresh catches to go around. Other than the rise in visitors during June-August, the 2,950 year-round residents have kept the area’s small-town roots remarkably intact.

The town features numerous small hotels and bed and breakfasts along with a large collection of campgrounds, as that’s the most popular way to stay on the island. One popular place to stay is the Channel Bass Inn. Its charm is undeniable, with just eight rooms and English gardens. The island also features many yummy restaurants, ice cream parlors and miniature golf courses. Some of our favorite restaurants: Ledo’s, Bill’s Seafood Restaurant and Etta’s Channel Side Restaurant. And without a doubt the best ice cream for MILES is The Island Creamery. (Well, other than Dumser’s of course.) In addition, there are three museums that are on the island, Beebe Ranch, the Museum of Chincoteague Island and the Refuge Waterfowl Museum. Chincoteague has been recognized before for its charming waterfront town, with Coastal Living Magazine naming it one of “America’s Happiest Seaside Towns,” in 2014.

To vote, visit: http://www.budgettravel.com/contest/coolest-small-towns-2015-nominations,17/ and scroll to Chincoteague, VA then give a “thumbs up.” As most of you know, our beloved Berlin, MD was voted “America’s Coolest Small Town” last year, so let’s continue the tradition and keep the title on the Eastern Shore! 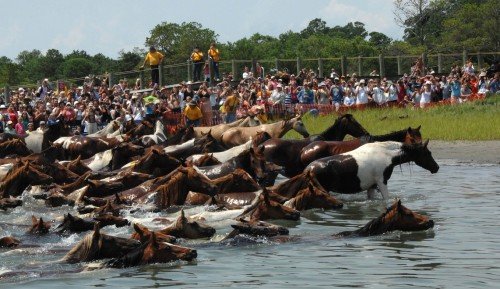 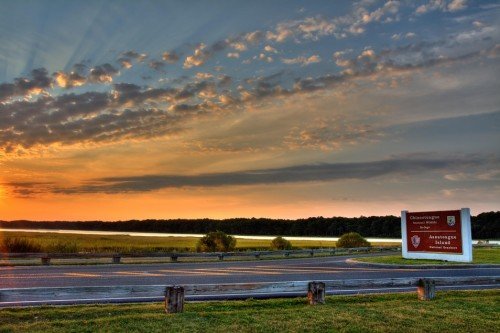 MAASA Selected as Host of the 2015 USSSA Eastern World Series