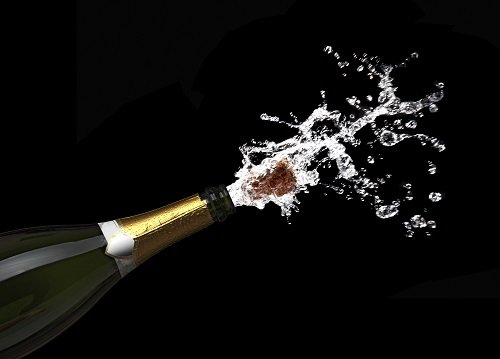 It’s hard to believe, but New Year’s Eve is almost here. That is, once the holidays are over. Here at Shorebread, we’re planners, so we’ve got all the inside information on ringing in 2015 in OC! Look no further:

For more on the best hotel/motel deals in Ocean City, click here.

Events that are happening in OC on December 31st:

Stay tuned for more on our NYE plans around Delmarva!