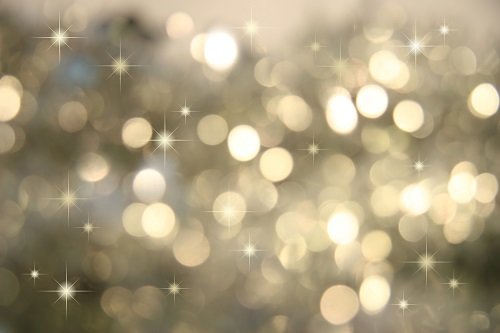 It’s almost New Year’s Eve, have you made your plans yet?! No worries, we have all you need to know about where to ring in 2015. Times Square isn’t the only place to celebrate the New Year in the streets while counting down with the famous ball drop. Several of our area towns will be celebrating with their own ball drops, including Berlin, Salisbury, Lewes and Dewey Beach.

America’s Coolest Small Town basically turns into a miniature version of Times Square on December 31st. Each year, thousands of local Delmarva residents pack Main Street to enjoy one last “HOORAH” before 2015. Berlin creates a festive atmosphere that lasts until next year…with dancing in the streets, music, fabulously delicious food, refreshments and PLENTY of entertainment. Even horse and carriage rides will be available for a romantic tour of holiday decorations and lights starting at 8PM.

The celebrations begin promptly at eight and you’re able to celebrate in the streets until 12:30AM. Berlin even constructed a replica NYE ball to drop from the top of the buildings when it turns midnight. Here at Shorebread we are SO ready for 2015… it’s a great time for new beginnings and we never turn down a chance to celebrate!

And it’s not just Berlin that is ready to party…

Salisbury has planned a ball drop celebration happening in the Downtown area of Salisbury on Main Street. The event is free and starts at 8PM. In addition to yummy food, there will also be live music. Live music includes The Bonedaddys, Test Kitchen, and DJ BallDrop. In addition, alcohol will be available for purchase in the downtown restaurants, as well as outdoors within the Plaza boundaries. And be on the lookout for shopping specials at the downtown shops!

There will also be a New Year’s Eve Anchor Drop in Lewes, at the Lewes-Rehoboth Canal at the Lightship Overfall’s beginning at 11PM. Dewey Beach is hosting its own ball drop this year as well, beginning at 11:45PM on New Orleans Street.

With so many options, there is no excuse for staying home to watch the big ball drop on TV! 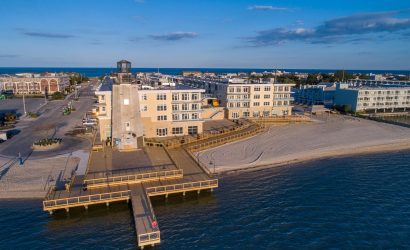