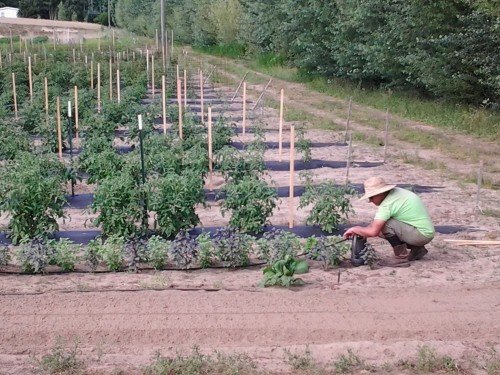 “It began as a hobby,” explained Stefanie Barfield, owner of local heirloom farm and CSA, Chesterfield Heirlooms. “We just started growing them (vegetables) behind my house and they grew and grew and grew.”

For starters, if you don’t know what heirlooms are… let us explain. An heirloom vegetable is an ancient plant or seed that is still maintained by gardeners or farmers today.  The term ‘heirloom’ is typically applied to fruit, flowers or vegetable varieties that were grown before World War I, yielding a rich history. In simple terms it’s a fruit or vegetable that was bred the old-fashioned way. Seeds from the best plants with desired characteristics and flavors are saved, with textures and tastes deepening over time. Those same seeds are kept alive throughout the years by open pollination.The heirloom trend has been gaining traction in recent years, beginning in large cities such as NYC and LA, and trickling down to smaller towns across the country.

Chesterfield Heirlooms is the one of the first farms to introduce the Eastern Shore to this approach to farming. “We offer everything except for corn and melons,” said Barfield. “Tomatoes take up over 1/3 of the acre.” The Barfield’s are especially excited for the fall season, where they offer some of the most tempting produce. “In the fall we focus on mostly greens and roots, such as radishes, beets, a lot of kales and seminal pumpkins.”

Chesterfield Heirlooms has grown immensely since it started back in 2009, taking only a year to place itself prominently in the local farmers market scene. “We are so pleasantly surprised by how the community has accepted us,” beamed Barfield. “It’s just a lot of word of mouth and Facebook, we didn’t realize how much the community needed a farm like this, and they’ve given us such a warm welcome.”

In the past year, Chesterfield Heirlooms has taken on an exciting new endeavor, launching their Heirloom Vegetable Club. “It’s basically the same concept as a CSA,” explained Barfield. “The idea is that when you purchase a share, you’re helping to fund the growth of that season.” In return for paying into the growth of the farm and the next season, you receive a share of that season’s yield. Sound complicated? It’s not, simply stated you are buying into a piece of the pie – giving the farm funding and receiving monthly deliveries of fresh, heirloom veggies in return. Each delivery varies, depending on what’s coming out of the ground. Barfield also makes a conscious effort to keep an open line of communication with the Club Members, reaching out to find out what veggies people want more or less of for the upcoming year. The 2015 season is officially open for enrollment, offering 21 weeks of naturally grown heirloom vegetables from June until November.

In addition to the Vegetable Club, Chesterfield Heirloom produce is sold to area chefs to be used in some of your favorite restaurants: The Shark, Fagers Island, Liquid Assets, Blacksmith, Ruth’s Chris, and a few of the SoDel restaurants such as Bluecoast, Catch 54 and Northeast. Similar to the Vegetable Club, Barfield checks in with the restaurants frequently to find out what produce they want to be cooking with each season.

Each year has brought exponential growth at the farm, particularly after the successful Kickstarter Campaign that helped the Barfields purchase a new tractor. “With Kickstarter campaigns you’re asking your community to contribute funds to something that you’ve been working towards,” explained Barfield. “It allows us to become more efficient and to grow more.”

So what’s next on the horizon for the farm? Growing the Vegetable Club and continuing to foster and develop relationships with area chefs and restaurants is the top priority but the Barfields also have their sights set on transitioning from leasing their farmland to owning farmland, a move that would allow them to build coop houses and green houses. “We’d love to see our farm grow to 5 acres and really enhance the Vegetable Club.” 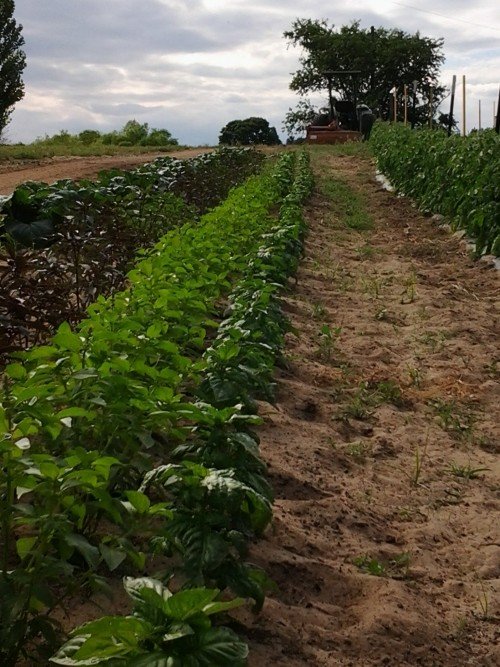 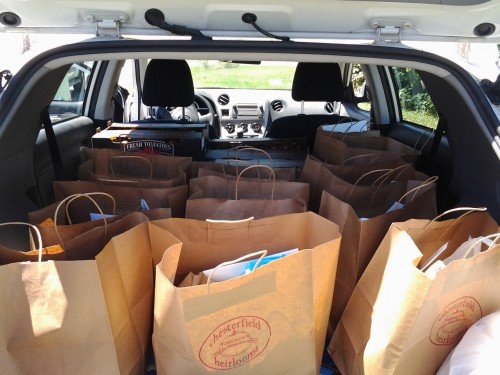 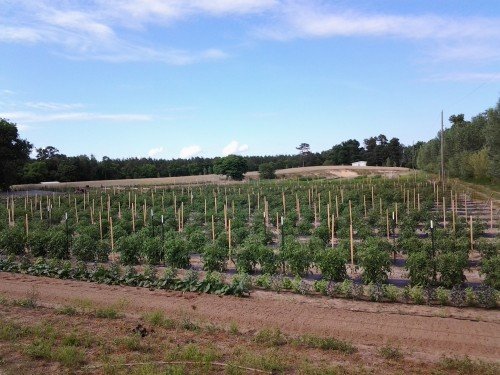 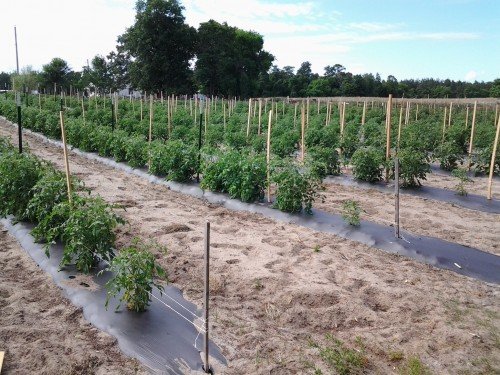 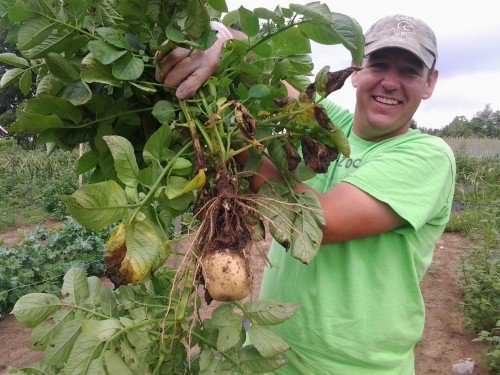 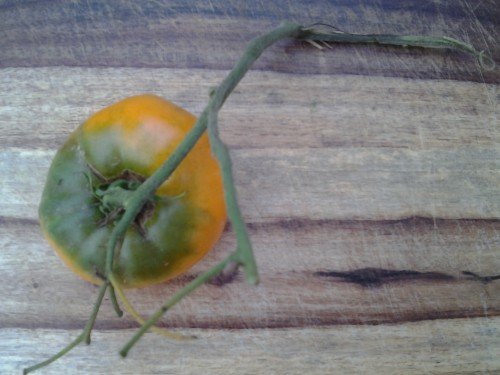 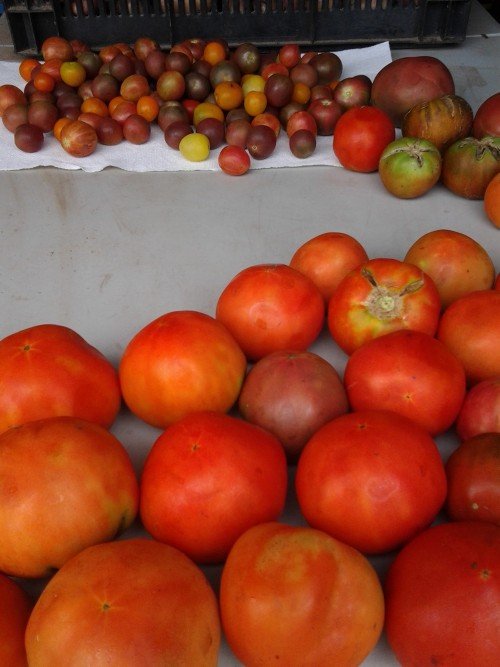 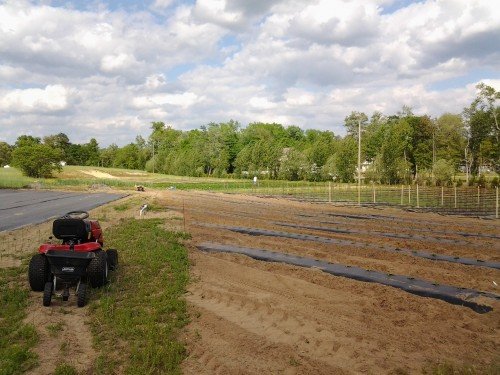 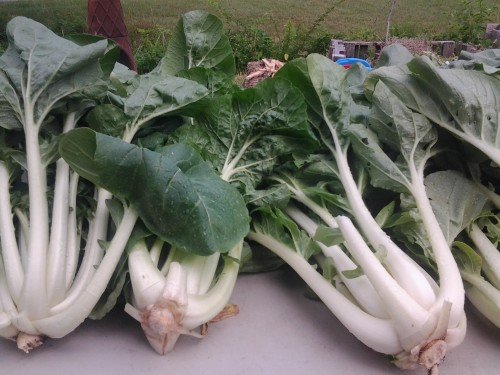 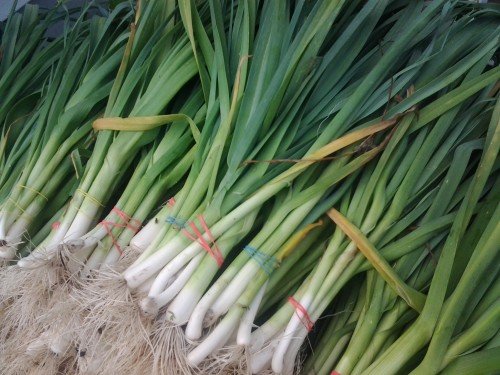