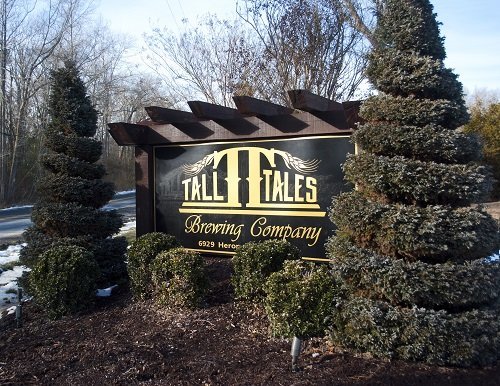 Over the past few years, there has been a notable shift in the beer scene. For the most part, the term ‘craft beer’ was a relative newcomer to our local bar scene, with the words “locally crafted” being virtually non-existent on the shore with the exception of Delaware-based Dogfish Head. Over the past five years that scenario has changed dramatically, with local brewpubs and breweries popping up all over Delmarva. It seems as if overnight local craft beer became the norm instead of the exception. Berlin gave rise to Burley Oak, Salisbury saw the successful rise of Evo, Delaware welcomed Mispillion River Brewing…the list goes on and on.  In Parsonsburg, (for the Delmarva novice, Parsonsburg is just a stone’s throw from Salisbury) Tall Tales Brewing Company joined the fray, boasting a lineup of tall tale themed brews that appeal to a variety of tastes. We sat down with Head Brewer Jimmy Sharp last week, discussing the intricacies of local brewing, the local beer scene, and what’s on the horizon for Tall Tales.

A quick tour through the brewery revealed some significant and immediate changes that are on tap for the Tall Tales team, with the brewery set to expand (basically as soon as the ground thaws and it stops raining and snowing every five minutes) to include an additional 5,000 square feet of brewing space. It’s safe to say that Tall Tales has been outpacing themselves in the past few years, which is a good thing for the fast growing business. For example, Sharp pointed out that they are currently bottling about 400 beers an hour, but what they need to be averaging is 1500 an hour (hence the expansion). Tall Tales began bottling their beers in September, with distribution including Maryland, Delaware, and the Eastern Shore of Virginia.

In addition to bottled beers, Tall Tales brews for their tasting room, as well as to fill kegs and growlers. As we noted earlier the beer names stick to an overarching theme: tall tales. For example, Evil Apple Ale, Excalibur, Midnight Pumpkin, and Sasquatch Imperial Stout, to name a few. “We really try to keep that fun theme,” explained Sharp. “Coming up with the names can be tough sometimes, but we like to keep in line with the tall tale theme.”

Sharp has been brewing for the past ten years, starting out as an at-home brewer before learning the ropes at Xtreme Brewing in Delaware, and finally, landing as head brewer at Tall Tales. For Sharp, it’s important to incorporate an educational aspect for the customers. Tours are held daily and customers are encouraged to learn more about the process and the product.

When asked if he thought local craft brewing was nothing more than passing fad or a short-lived trend, Sharp emphatically replied, “Not this time, no way. This time around there is a whole industry popping up around craft brewing to support it.” Sharp went on to explain that in addition to breweries opening on the Eastern Shore, an entire industry has developed locally to sustain it, including an increase in local growers of hops, grains, honey, and other ingredients. “There are just so many people involved. I think it’s great.”

In addition to the burgeoning craft brewing scene on Delmarva, Sharp was also quick to point out that the relationship among the brewers and owners of all the breweries was strong. “It’s a really fun industry to be a part of, and everyone seems to help each other out, which then comes back around,” said Sharp, adding that it’s not uncommon to swap ingredients with other breweries when needed, to lend a helping hand, or to even get together to swap ideas. In fact, last year several of the area breweries gathered for the first annual Offseason Invitational, which brought together area brewery employees for a night of bowling. Next year, the event will be a golf tournament.

Back at Tall Tales, the spring and summer season is looking bright. In addition to the expanded brewery space, Tall Tales is also aiming to expand their bar and liquor license to include a full bar. Other area breweries would be featured on tap as well. Warmer weather also means the outdoor patio (which was easily our favorite part of the tour) will re-open as well. Live music, a fire pit, scenic views, ample seating and good food and beer…sounds like our new favorite spot! The food at Tall Tales is definitely worth noting, with a standout selection of brick oven pizzas, along with small plates, salads, sandwiches, soups, wings and desserts. We already have plans to get back in to feast on The Gobbler – fresh roasted turkey with sliced apple, spinach, a three cheese blend and cranberry aioli served on toasted Ciabatta.

Craft beer, food, live music, outdoor seating, local camaraderie…it’s easy to see why we found ourselves chatting the afternoon away at Tall Tales, daydreaming of when the weather brightens and affords us the chance to get back to Parsonsburg to sip on a few freshly brewed beers for a post-work happy hour. Until then, we’ll settle on enjoying a pizza and a pint in the tasting room or a bottle of Red Headed Step Child at home. Cheers! 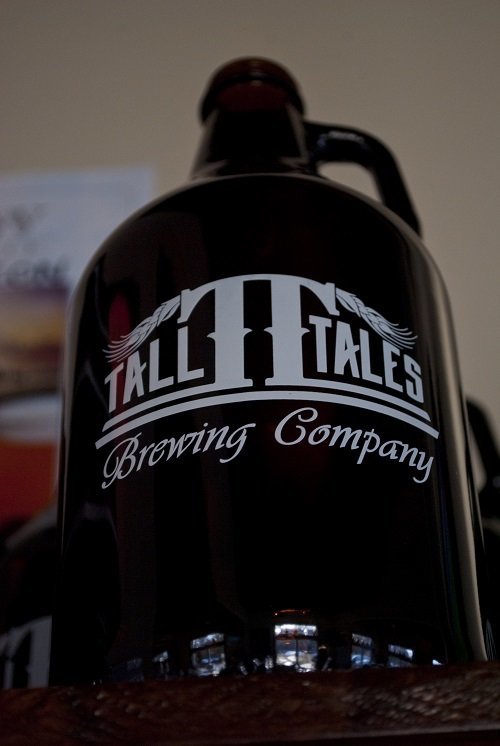 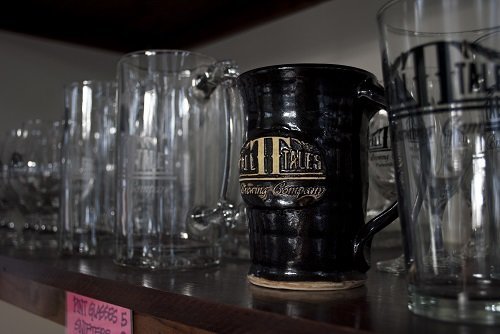 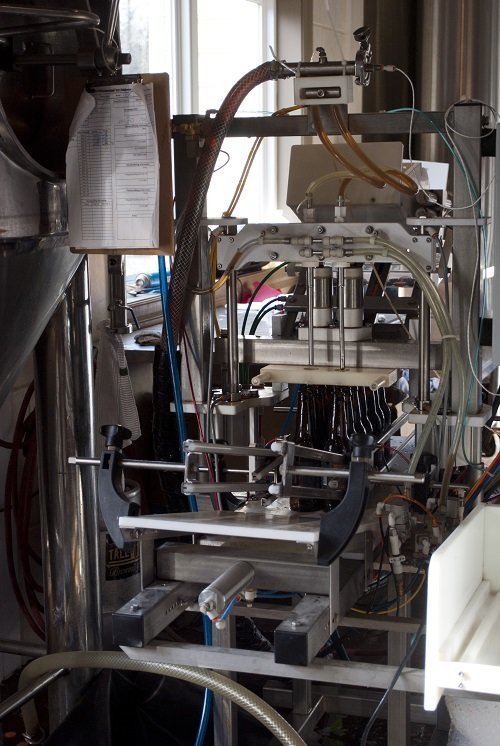 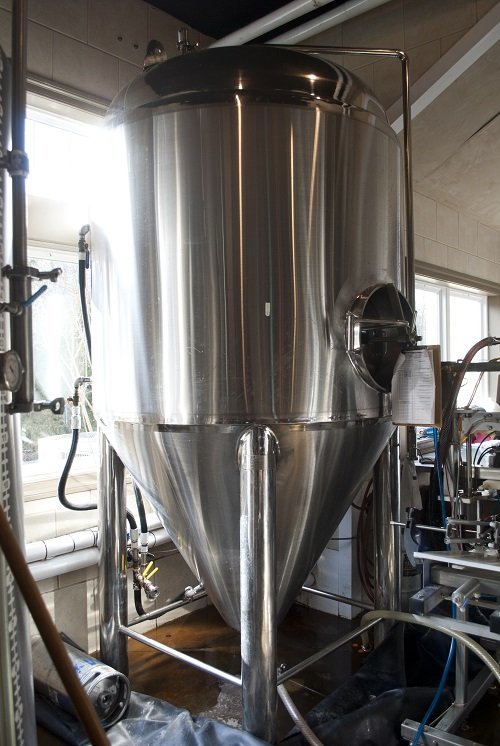 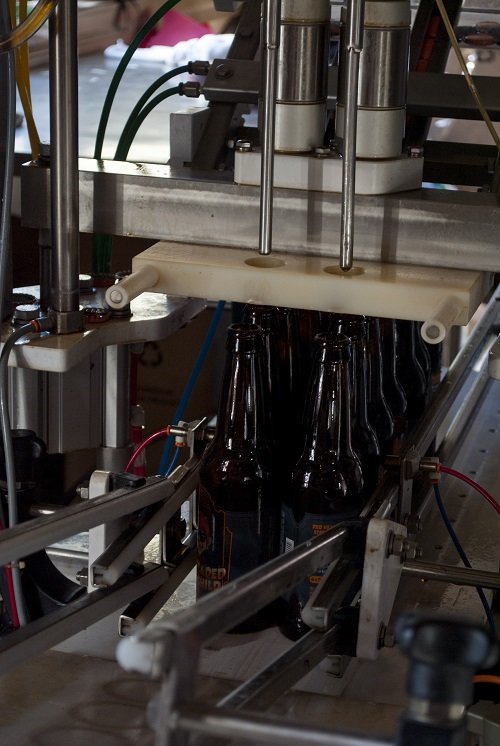 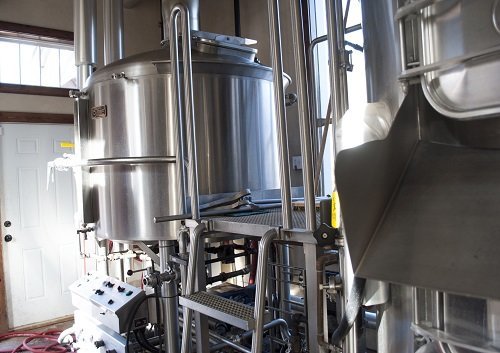 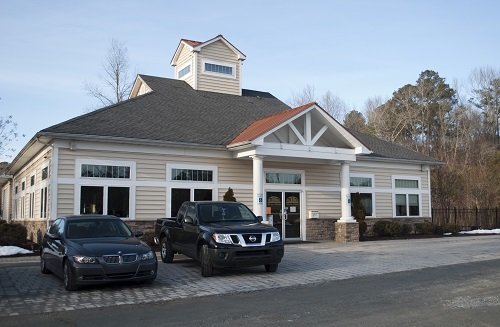 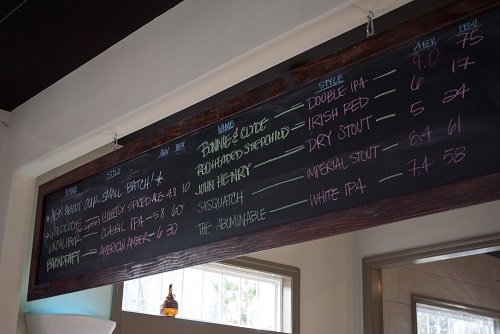 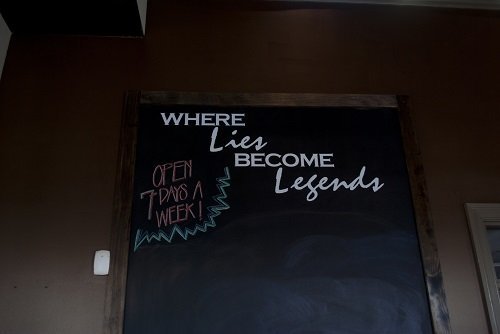 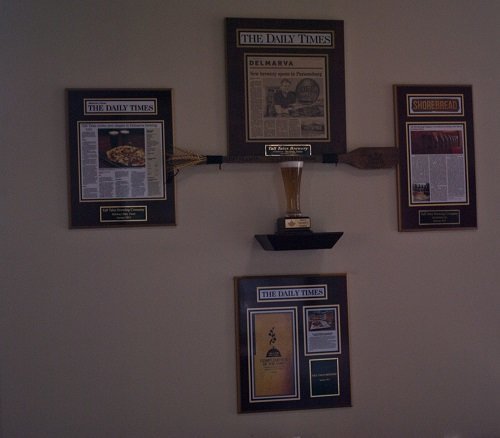 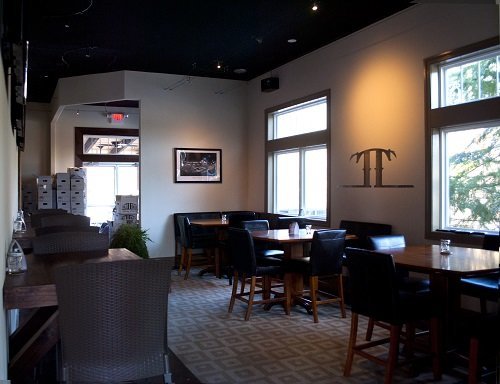 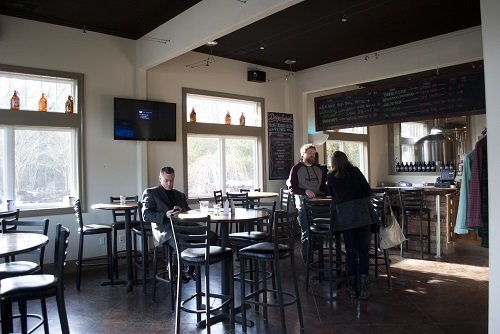 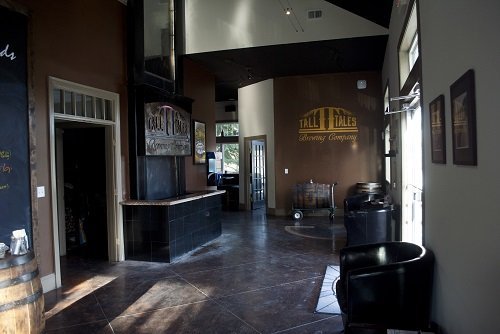 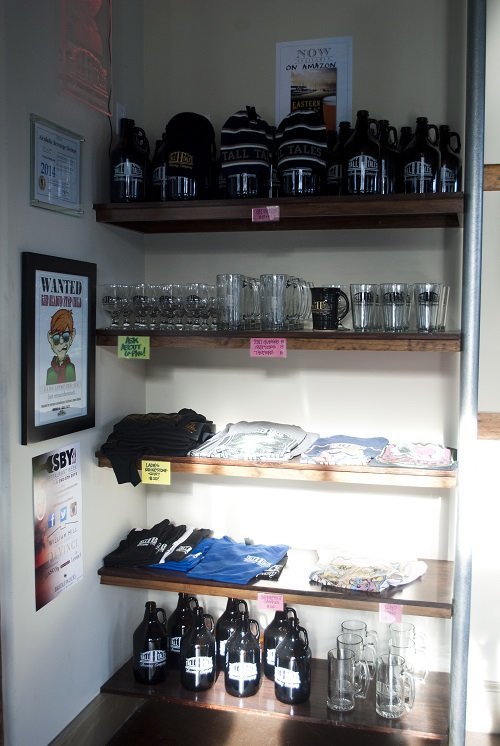 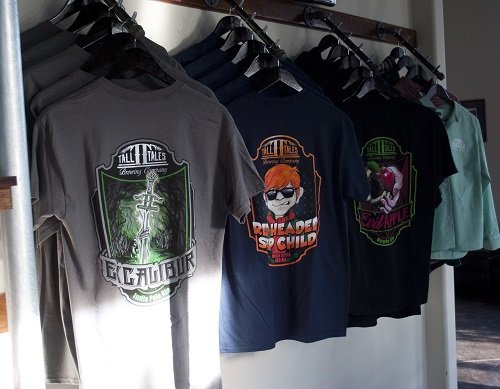 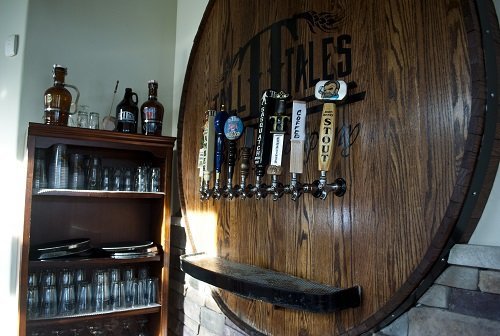 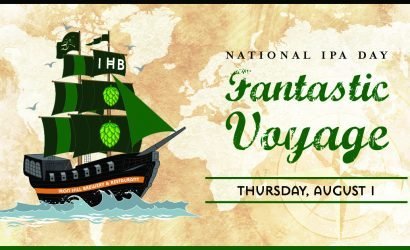