The BBQ competition will feature Bistro Poplar, Low and Slow BBQ, Rubba Ya Cambridge Spice Company, and Cambridge Eateries serving over five generous BBQ tastings across three categories of chicken, pork, and beef. Ticket holders pick their favorite dish of the day in this fun, light-hearted competition. Tickets are available for $15 in advance or $20 on the day of the event.

The street festival, featuring the friendly BBQ competition tasting kicks off at 5pm. There will be performances by local musicians, the CSD Jazz band, as well as the great regional blues, funk, and RnB groups noted above. The street festival is free to attend and will include a free kids activities area. The street festival wraps up at 10pm, when the party moves inside at 447 Race Street, a fun new performance venue in downtown Cambridge.

A fun POP UP Jazz and Blues AFTER PARTY is also planned for this year including live music, food and drinks at the downtown performance venue known as 447. Tickets are on sale in advance for $40 and help support Cambridge Main Street and the revitalization efforts in downtown Cambridge. Food and drinks are provided by Cambridge Eateries and Chef Patrick Fanning of High Spot, Stoked, and Rock Lobstah.

Want to do it all? Check out the VIP package which includes some special festival perks.

Everything takes place in downtown Cambridge along the 500 block of Poplar Street and the 400 block of Race Street. Online tickets, a full description of performances, descriptions, and full event schedule for the festival are available by request or by visiting the Cambridge Main Street website, www.cambridgemainstreet.com. Tickets can also be requested by calling Katie at 443-477-0843. 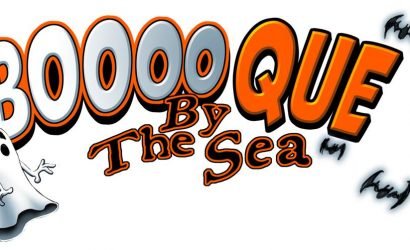 The 3rd Annual Boo-Que Festival By The Sea 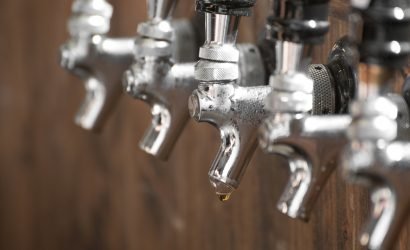 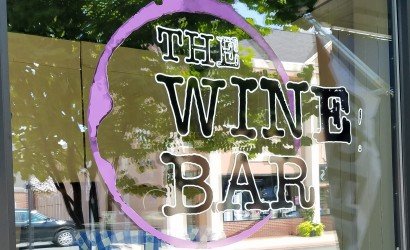 Girls Night, Date Night, Any Night at The Wine Bar in Cambridge, MD

Make a Difference and Walk for Awareness