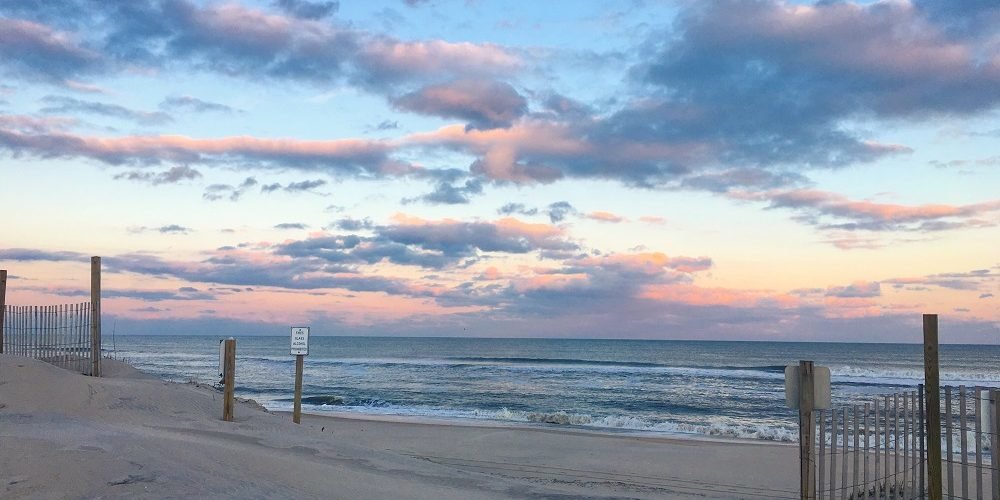 With the government shutdown on Friday, Jan. 19, government-funded organizations and locations throughout the country were affected.

The Dispatch reported that on Monday, Jan. 22, that the National Park Service said during the shutdown, due to the lapse of appropriations, national parks would remain accessible while still following all applicable laws and procedures. This included Assateague Island!

Park roads, boardwalks, trails, beach access and the Over-Sand Vehicle Route (OSV) were all still open to visitors, but emergency rescue services were limited. Now that the government is back up and running, everything is back to normal.

While Assateague Island is at its slowest time of the year, campgrounds are still available, and you can still drive on the sand!

Although, getting to Assateague Island by boat may not be as easy during the first week of February–and not because of frozen waters. Ocean City has scheduled an emergency dredging of the Inlet after numerous, hard-hitting storms have made it nearly impossible for commercial vessels to navigate through.

While these winter months can be considered the slowest the Delmarva area experiences, there are still many attractions and locations open!

In Bethany Beach, from Jan. 26-28, will be the first ever Inaugural Fire & Ice Festival, a weekend consisting of winter festival activities, ice skating, a bonfire on the beach and culinary showcases.

As we head into one of our favorite months on the shore, FeBREWary, also known as Maryland’s month-long celebration of craft beer, we can’t help but get excited!

The biggest event throughout the month of FeBREWary is on Feb. 24 from noon-4pm. Seacrets is partnering with Shore Craft Beer to bring the third annual Beer Fest: Love on Tap to town. General Admission is $35, VIP ticket is $50, and if you are the Designated Driver, tickets are only $10. Tickets include unlimited tastings, live entertainment, conversations with Shore Craft Brewers and a pint glass. VIP tickets include all this, plus an extended hour at the festival and a T-shirt.

While many restaurants and businesses throughout the Delmarva peninsula remain open during the off-season, it’s always safe to call ahead before making your dinner plans! 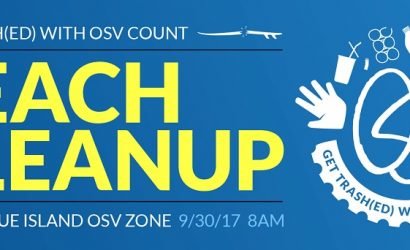 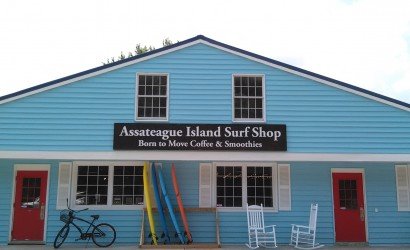 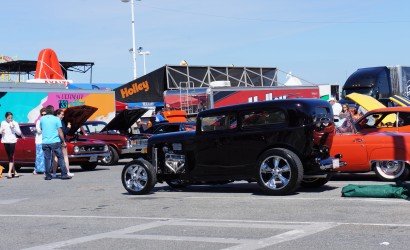