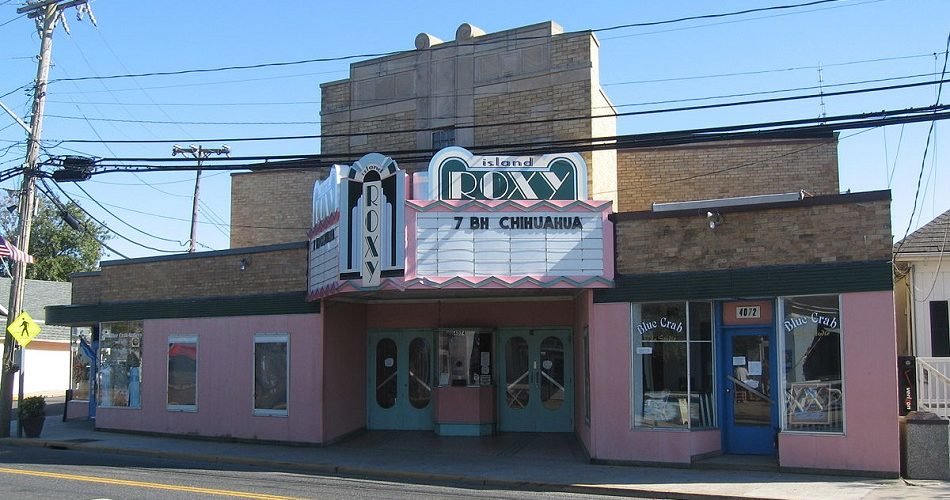 On Saturday, May 19th join us at the Island Theatre to meet the author of American Fire: Love, Arson, and Life in a Vanishing Land, Monica Hesse. Hesse is a feature writer for the Washington Post and a best-selling author. Her time at the Post has been filled with covering royal weddings, dog shows, political campaigns, Academy Award ceremonies, White House state dinners, and much more! Currently, Hesse resides in Maryland with her husband and dog.

Hesse wrote American Fire as an expansion of her 6,000 word piece Love and fire that appeared in the Washington Post first. Hesse came to writing this novel during a “crummy moment in her journalism career”, according to an email interview with Neiman Storyboard. She started the article, Love and fire, and turned it into a story that told itself (Neiman Storyboard, 2017).

Today, American Fire has been nominated for awards and reviewed as a Notable Book of the Year!

Tickets to meet Hesse are on sale exclusively at Sundail Books for $5.00. Through a special arrangement with the publisher, the paperback release will be available for sale on May 19th during the even (no refunds or exchanges). You can also purchase the book before the event here: https://www.amazon.com/American-Fire-Love-Arson-Vanishing/dp/1631490516.

Some of Monica Hesse’s accomplishments:

While some of your friends here at Shorebread are unable to attend this event, writing this article has encouraged some of us to even purchase the book. While you get to meet Monica Hesse, we will be eagerly waiting for the arrival of our copy! 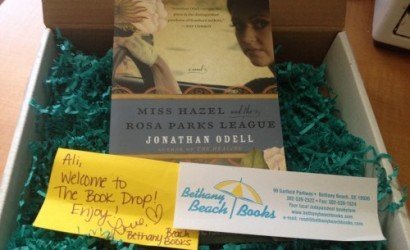