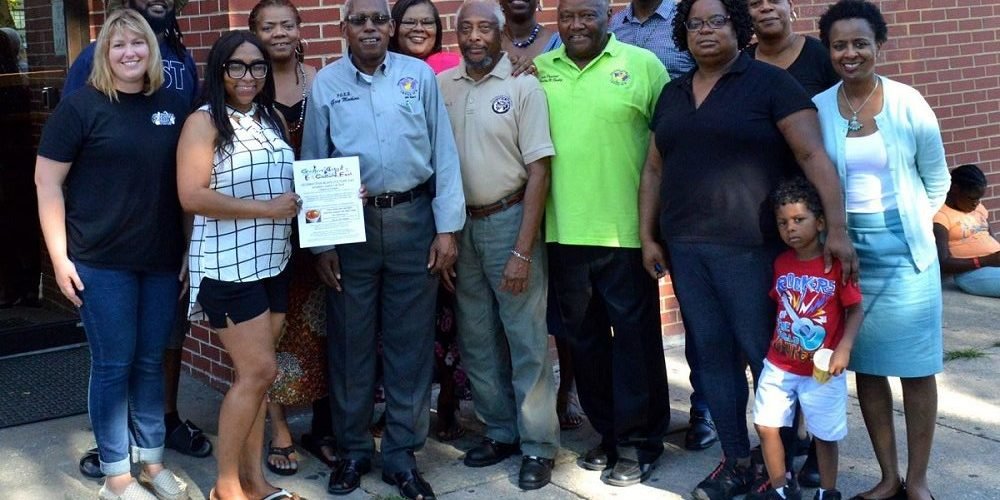 Cambridge, MD brings you “Groove City Culture Fest: Celebrating Black Culture” on August 18 from 1-7 pm in Downtown Cambridge. This event is a revival of a Black Culture Day, originally organized July 6, 1974. In 1974, the event began with a parade and included speakers, a play, and dancers. On that day they honored Ms. Gloria Richardson Dandridge, known as the leader of the Cambridge Movement.

Taking place on Pine Street, the Grove City Culture Fest will showcase the culture and history of the African-American community. There will be live music, including a performance by the band Experience Unlimited (E.U.), dancing, inspirational speakers, food, vendors, and more. Best of all, the event is free!

The festival will also feature a Yock cook-off, the first of its kind in the region. Eight local competitors known for their expertise with this dish will face off for the title of Best Yock Dish 2018. Judges will announce a 1st, 2nd and 3rd place winner, awarding bragging rights and a nominal cash award. To taste and vote for your favorite Yock dish from all the entries, you must purchase a ticket. You can purchase tickets in advance at downtowncambridge.org for $15 or on the day of the event based on availability for $20.

But… what is Yock? “Yock” is a noodle based dish with a tangy and sometimes spicy sauce. It’s usually combined with pork or chicken, but here on the Eastern Shore, you might find it with seafood. Yock almost always includes a boiled egg. The dish is considered a delicacy in the African-American community.

The Groove City Culture Fest is the third open-air festival in Cambridge so far this year.

“Festivals are an important part of our activities because they can be a catalyst for economic and community revitalization,” said Katie Clendaniel, Executive Director for the organization. “They attract community enthusiasm, investment, and economic vitality in streets and corridors that need them. We have seen the great success of similar festivals in other parts of downtown and we hope this event could potentially have a similar effect for Pine Street.”

Sheila Jones, Cambridge resident and co-owner of Jones Mini Mart on Pine Street, is the chair of the event. Dorchester Elks Lodge is sponsoring the festival, and Eastern Shore Network for Change is sponsoring E.U.’s musical performance. Pictured above is Dorchester County Elks Lodge #223 presenting Groove City Culture Fest committee with the presentation of sponsorship award. Sheila Jones is receiving the award on behalf of Downtown Cambridge.