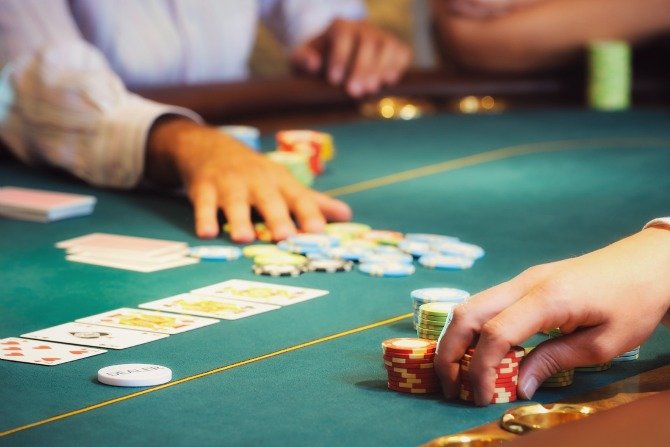 Table games at the Casino at Ocean Downs are under “serious consideration,” according to General Manager Joe Cavilla, but there are no concrete plans in place currently.

Cavilla was on hand during this week’s Local Development Council (LDC) meeting to update the group on what’s new with Ocean Downs. He said improvements are being made to parking and the race track. Additionally, Cavilla confirmed that casino revenue this year has been “flat” with what was earned last year, though a strong summer is anticipated.

“Table games are being seriously considered is the way I would put it at this point,” Cavilla told the LDC after being asked if the casino was moving in that direction. “That is a lot of construction that would have to happen at the facility to bring them in. Because of how restrictive the original license was, there weren’t a lot of extra things done to the building to bring it on line.”

When the much-discussed state legislation approving table games passed last year, Cavilla said that Ocean Downs was glad to have the option opened up but isn’t willing to go the same route as some larger casinos and remove slot machines to make room for table games like poker, black jack or roulette.

“We did not feel it was in our best interest to remove 300-400 machines because of our size to bring table games in,” he said.

Even if the casino was willing to sacrifice machines for tables, Cavilla pointed out that the facility would still lack some of the secondary infrastructure in place to support table games.

However, Cavilla revealed that his organization is still weighing making significant structural upgrades to allow the installation of table games and expects an announcement either way in the near future. After discussing table games, he also spoke about the casino’s slot revenue for the year, which is about even with last year.“The revenue for the casino is flat with last year right now,” Cavilla said. “Last year we were able to report some decent growth but right now it’s pretty much flat.”

In December of 2012, the casino had posted roughly $46.5 million in revenue for the calendar year-to-date.

There are a number of reasons for this stagnation, according to Cavilla, not the least of which was the opening of the Maryland Live! Casino in Anne Arundel County this fall. Though the location is well-removed from Worcester County, it still serves to draw off some business, especially from gamblers across the bay, said Cavilla. With all things considered, he added that maintaining revenue rates this year has been better than anticipated.

“Quite frankly I am pretty satisfied that we are flat,” Cavilla said.

There might be some light on the horizon as well, he continued, with Ocean Downs expecting a very healthy summer this year in terms of tourism in the county. Citing early hotel bookings as one indicator of a strong upcoming tourism season, Cavilla told the LDC that a lot of signs are pointing to a busy summer, which generally translates into healthy revenue for the casino.

While not directly related to slots, Cavilla also spoke about some improvements being made to the Ocean Downs’ facility and its harness-racing track.

“As far as the activity on the property right now, you’ll see that we’re constructing parking lots out front,” he said. “Some of the construction was delayed due to the rain, unfortunately. We’re also doing some improvements to the race track itself.”

With the addition of stabling areas, Cavilla explained that the track at Ocean Downs will be able to hold more horses for events with less hassle.

“We’ll be able to handle a significantly larger number of horses during a race meet without having to swap them in and out throughout the evening,” he said.

The racing calendar has also been expanded to 48 days for next season, an increase of four days from last summer. The schedule hasn’t been released yet, though Cavilla expects its publication soon.

After hearing Cavilla’s report, Snow Hill Mayor Charlie Dorman, who was recently added to the LDC, asked his fellow members about the distribution of casino funds to the area. Ocean Downs contributes a portion of all slot revenue to Worcester at large and several local municipalities. Dorman noted that neither Pocomoke nor his own Snow Hill receive a direct slice of that pie.

The revenue from the slots is significant. Ocean City received over $433,000 in funds last year while both Berlin and Ocean Pines received more than $216,000. Worcester County itself received nearly $1.3 million in Fiscal Year 2012 not counting the funding given to local communities.

County Public Information Officer Kim Moses explained that when Ocean Downs was given permission to add slot machines the owner agreed to supply a portion of that revenue to the county as well as Ocean Pines, Ocean City and Berlin, the three communities that would be impacted by the slots and might have to deal with things like extra traffic or calls for police and emergency services. Though Pocomoke and Snow Hill aren’t considered directly impacted by the slots and therefore don’t receive individual funding, the money that goes to the county at large can help those towns, according to Moses.

For example, slot revenue was used to purchase additional county police vehicles as well as pay debt service on the Worcester Technical High School, which is located in Snow Hill and serves the entire county.

His community is the poorest in Worcester, the mayor continued, and would benefit greatly from direct funding. LDC Vice Chair Jim Rosenberg pointed out that the decision on how revenue is dispersed was made at the state level.

The council has the option of discussing the dispersal with state delegates if they so choose but “can’t demand anything,” he concluded. The matter was left there without any formal decision on whether to try to change how funds are dispersed. 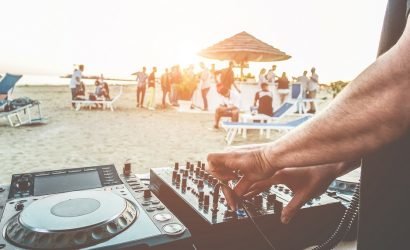 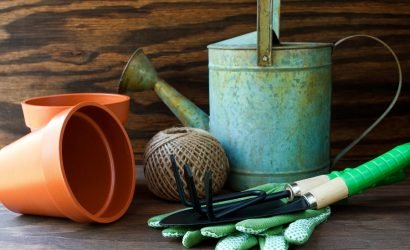