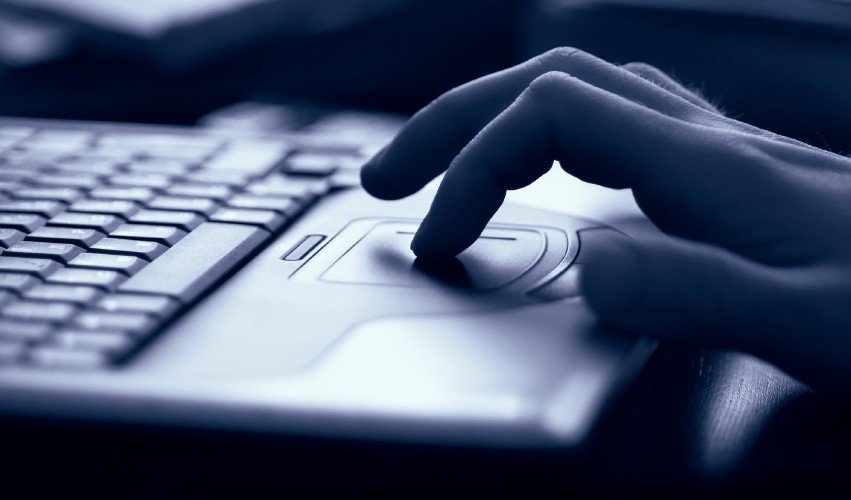 “Federal Sequestration caused NASA to lose the portioned educational outreach funds that had funded both the Reach for the Stars STEM camps and STEP UP internship programs,” explained Program Director Ryan Mete. “For the past seven years, Worcester County had matched NASA’s portion of the funding to pay for the camp and internship program, and already had the money for the programs set aside in the 2013 budget when the news of cuts came.”

As a result of the previously allocated funds, students were able to participate once again in the STEP UP internship program, as well as the Reach for the Stars STEM program. “The Worcester County Commissioners felt strongly that they wanted the STEM enrichment programs to continue for Worcester youth,” said Mete, who worked with educational consultant Fawn Mete, as well as Brena Dingwall to create a program that would maintain the academic rigor of previous years. In order to meet budgetary restrictions, the residential portion of the camp was eliminated, becoming a day camp instead and serving 20 Worcester residents instead of the previous 40 from Wicomico, Somerset and Worcester counties.

Aspects of the internship program also saw changes, explained Mete. “In the new STEP UP STEM Internship Program, students had the opportunity to be matched with Worcester County businesses in a variety of STEM fields, including biomedical, environmental science, computer science, engineering and interactive media production.” There were a total of 14 interns this year – students worked at Atlantic General Hospital, D3Corp, and Habitat for Humanity, to name a few.

High school students participated in the program largely for learning, but also with hopes to parlay their skills into future college classes and future careers. “By placing students in internships that were directly supportive of their career ambitions and giving them local connections and work experience, it is hoped that they will be more likely to consider remaining in Worcester County and strengthening our economy when they become working professionals,” explained Mete, adding the importance of affording local students with the opportunity to make lasting connections with STEM businesses in our area, rather than across the bridge or in bigger urban areas.

“This summer, I and 13 other interns got to work for various local businesses in Worcester County in one or a combination of fields,” explained intern Joey Pittman. “These experiences ranged from making websites to designing houses to making new sterile rooms for manufacturing of scientific equipment.”

Pittman spent the entirety of his internship at D3Corp, an Ocean City based web development and marketing company. “Working at D3 has been a thrill. I got to see what computer scientists do every day, and I also learned that I love what they do,” said Pittman on the last day of his internship. “In terms of what I got to do, I got to go under the hood of some of D3’s websites and add things to them. I also did quality control on hundreds of websites. I even got to do work with hardware of computers, which I had never done before,” added Pittman. “This has definitely encouraged me to continue studying computer science in college and beyond.”

While the continuation of the program in subsequent years will be at the discretion of the Worcester County Commissioners, Mete deemed this year extremely successful. “75 percent of the internship sites offered part time employment to their interns after the conclusion of the summer internship and 100 percent of both the employers and student interns reported high satisfaction with their experience with STEP UP,” said Mete. 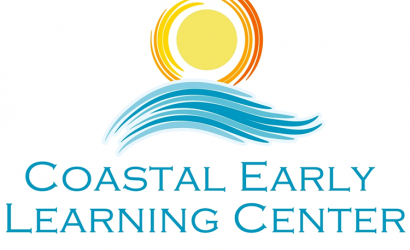