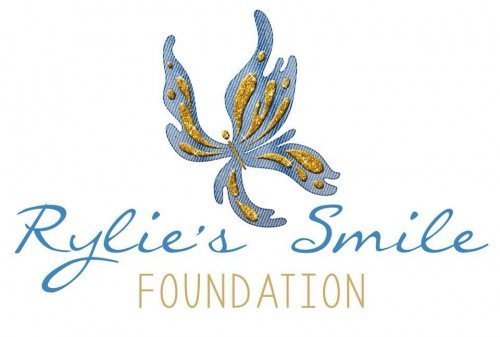 For parents, there is no greater pain in the world than watching your child suffer. Your first instinct is to help them in whatever way possible. For the Maedler family, when their daughter, Rylie, was undergoing round after round of testing for a tumor, they looked for any possible way to alleviate her stress and suffering. The reprieve came in the form of an iPod Touch:

“That iPod Touch became her escape from reality and kept her calm when she normally would’ve wanted to scream or cry. When your child is sick and you look at them not knowing what the future holds you will promise them the world if they will just get better. We would’ve even bought her a horse at that point” explained Janie Maedler. During Rylie’s time spent in the hospital, Child Life was called to the Oncology Department to help her deal with the fear, stress, and grief she was enduring by providing an iPod Touch to play with.

Maedler explained that while Rylie was undergoing treatments (as is the case with most children in the hospital) the stress started to have a negative effect on her blood work results. After Child Life provided the iPod as a distraction, they immediately noticed an improvement.  “We have heard our nurses call Rylie’s iPod Touch “Xanax” for kids. Many children suffer from PTSD after years of treatment,” said Maedler. “I have heard from many parents of children battling life threatening diseases of how their child’s iPod helped their child get through some of the worst days in treatment by entertaining them and putting their focus elsewhere besides the pain.”

Now, Rylie is on a mission to give back by raising money to purchase iPod Touches for other children undergoing treatments. “All she wanted was to help other kids that were also sick. She wished that they all could have iPod Touches to help them “get away”. We told her that if she got better then we’d help her do this,” said Maedler, adding “her bone tumor was STABLE in December of 2014 so we got to work right away to fulfill our promise to her. Her Foundation became a 501(c)3 Feb 9, 2015!!”

How can you help? Simple – by helping to spread the word. “People can help by spreading the word about our Foundation, not only to support us but to let medical people and families know that we are here. Another way is to not turn a blind eye to Pediatric Diseases. Help us spread awareness about certain diseases that are the most underfunded and deadliest to our little children. We not only fund raise for our Foundation to be able to grant iPod Touches but we also partner with other foundations for important events,” explained Maedler. 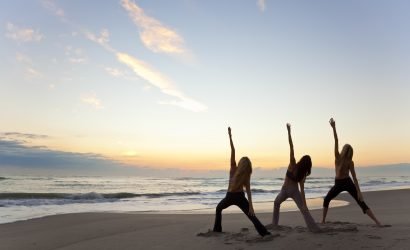 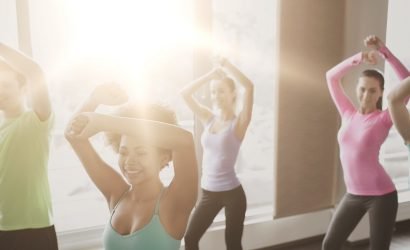 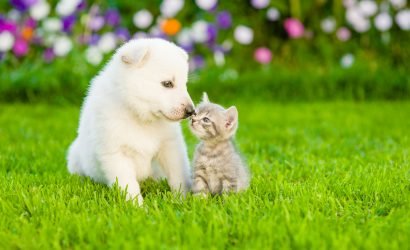 A Night to Celebrate Paws & Whiskers