Fantasy, betrayal, dreams and the absurd create the fascinating landscape of John Kuntz’s contemporary play, The Hotel Nepenthe. With a versatile cast and director Alex Lonati at the helm, Brown Box Theatre Project is excited to bring this dark comedy to the Delmarva Peninsula from March 15-18.

Through the twisting, winding corridors of the mind lies a world both chillingly and thoroughly alien. As the settings and characters shift and morph through a series of delightfully turbulent vignettes, we are drawn down a rabbit hole of the familiar and the bizarre, held captive by endless parallel universes that seep from the stage to consume our attention from the start. Not for the faint of heart, The Hotel Nepenthe is a perilously absurd romp through the mysteries of human nature, the ripples of fair wings and alternate realities, and the search for meaning from within the abyss.

Alex Lonati, who is making her Brown Box directorial debut, says she chose The Hotel Nepenthe “both because of a love for John Kuntz’s work and because of the relevance it has to the world as it exists right now. All the characters in this play are trying to make sense of the chaos and to find connection amidst changes, challenges, and loneliness. Although this show is truly fun, silly and weird, at its core it is about searching for meaning, and that feels very real.”

The Hotel Nepenthe will provide an electric experience sure to spark provocative conversation among thoroughly-entertained audiences. In continued commitment to making theatre accessible to all audiences, Brown Box will present The Hotel Nepenthe at three different venues, with ticket prices all remaining under $25. To purchase tickets, please visit www.brownboxtheatre.org.

Brown Box Theatre Project’s mission is to bring high-quality theatre to communities that otherwise lack access to the performing arts. The constant goal in all their programming is to bring down barriers that separate potential audiences from live theatre and to introduce the performing arts to the widest possible audience.

Ocean City Center for the Arts

For more information and to purchase tickets, please visit www.brownboxtheatre.org. 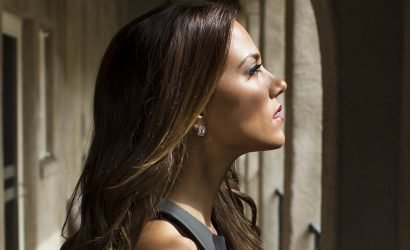 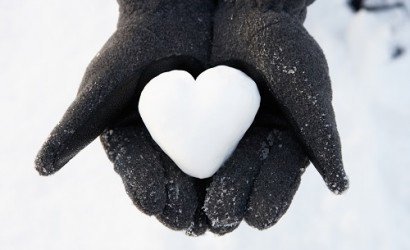 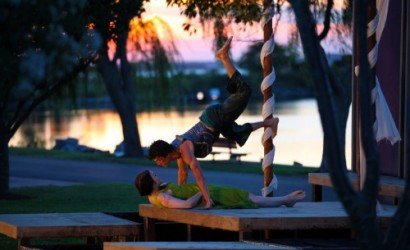