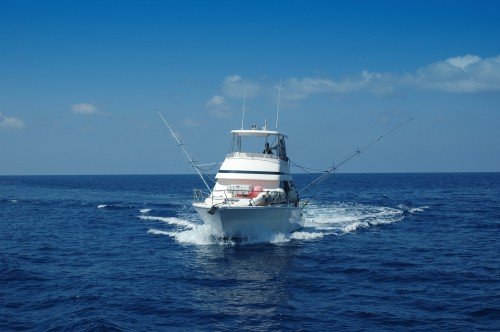 While many people might not realize it, Ocean City was actually built on fishing. Of course most people are quite aware that our resort town is the White Marlin Capital of the World, but they might not realize just how steeped in fishing traditions the resort town is. The Big Fish Classic will be held this weekend for the first time and seeks to bring the traditions of fishing in downtown Ocean City and the Talbot Street Pier back to life with a weekend full of weigh-ins, food, music and fun.

This unique tournament is happening this weekend, July 26th– July 27th, and welcomes all boats and spectators for a weekend of pure excitement. The tournament is taking place at the Talbot Street Pier, which is where Ocean City fishing really started. “This is the pier where the 1st white marlin came in,” said Brian Roberts, tournament director. The original Ocean City Marlin Club used to be in downtown Ocean City, making the Talbot Street Pier a popular tourist destination even in the early 1950’s. Vacationers used to stroll off the beach and the boardwalk to watch fisherman bring in their big catches. “We’re trying to bring it back to where it all started,” said Captain Sean of the boat Restless Lady.

The great thing about the Big Fish Classic is the fact that anyone can register to be in it. Whether you’re a professional or amateur, it’s truly an event for everyone. “This is the character of Ocean City and what it’s born and raised as,” said Julie Smith, owner and operator of The Angler restaurant. “These 3 blocks are where fishing really began down here, people love coming to watch the weigh-ins.”

And we agree- we couldn’t help but notice how much there is to do in the small 3 blocks to the south of the 50 bridge. “You barely have to go anywhere! We have all the water activities you could ask for, the Happy Hooker, Under the Bridge Watersports, charter boats, the pirate ship and even the Sea Rocket,” said Smith. “It’s what Ocean City is about.”

With plenty of parking and live entertainment 7-days a week between The Angler and M.R. Ducks alone, the Talbot Street Pier shouldn’t be overlooked. The Big Fish Classic is just another event to add to the exciting atmosphere. “We’re expecting close to 50-60 boats, you can fish anywhere from New Jersey to Virginia,” said Roberts. “As long as you come back to Talbot Street Pier to weigh your catch.”

The tournament also welcomes any species of fish. “They can come back with any legal fish, in other words, find the heaviest fish in the Atlantic Ocean,” said Roberts. The open nature of this tournament is appealing to everyone, especially spectators because they will get to see such an array of fish. “It’s so neat because each boat will come back with something totally different, nothing will be the same.”

The tournament will also have a festival atmosphere with vendors, live music and a raw bar. “It’s like a big party,” laughed Roberts. “It’s the perfect weekend for us; we are going to keep things going!”

That’s not all though; Big Fish Classic will donate fish to the local food bank and some of the proceeds will go to Diakonia and Coastal Hospice by the Ocean. So head on down to the scales Saturday from 4PM – 9 PM and Sunday from 4PM – 8 PM and join in on some classic Ocean City fun! 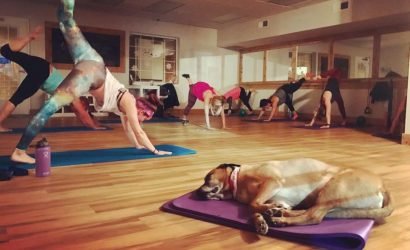 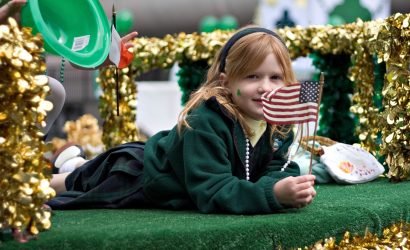